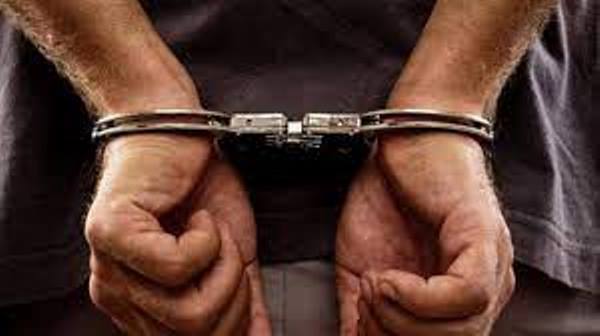 Seven members of two Dalit families were thrashed by local residents on suspicion of practising “black magic” in a village in Chandrapur district of Maharashtra, leaving them seriously injured, police said on Monday.

Some of the victims were tied to wooden poles and assaulted, they said.

The incident took place in village Wani under Jiwti tehsil over the weekend and 13 persons have been arrested so far, they said.

Atul Kulkarni, Additional SP of Chandrapur, said on Saturday night, seven members of two families were summoned to the village square by local residents who accused them of practising “black magic and possessing spirits”.

As the seven Dalit community members, some of them senior citizens, reached the village chowk, people started throwing mud on them, he said.

Later, the crowd tied three of them, including two women, to wooden poles and thrashed them with sticks and also punched them, the police officer said.

The villagers then turned to four other members of the families and assaulted them too, he said.

Some villagers kicked the women victims and also punched on their faces, Kulkarni said.

On getting information about the incident, police personnel reached the village in the night and moved the victims, who had sustained serious injures, to Chandrapur Government Medical College and Hospital (GMCH) for treatment, they said.

On Sunday, a heavy posse of policemen was deployed in the village to avoid any untoward incident and maintain law and order.

Inspector Santosh Ambike said police have arrested 13 persons in connection with the incident and charged them under an anti-superstition act.

Meanwhile, Chandrapur MP Suresh alias Balu Dhanorkar on Monday visited GMCH and interacted with the victims and enquired about their well-being from the hospital authorities.

The Congress leader strongly condemned the attack and demanded strict action against the accused.

Dhanorkar said Maharashtra is a progressive state and appealed to people not to fall prey to superstitions.

Note: This news piece was originally published in indiatoday.in and use purely for non-profit/non-commercial purposes exclusively for Human Rights objectives. 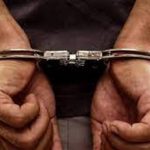