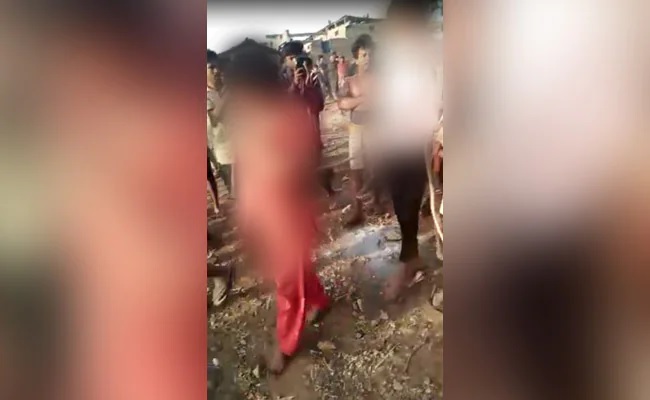 Six persons, including the rape accused, have now been arrested and charged under various sections of IPC, and POSCO Act

The horror of crimes against women and children continues to be reported in gruesome avatars. The latest is from Alirajpur district in Madhya Pradesh, where a 16-year-old girl was allegedly raped by a 21-year-old man on Sunday. However, her horror did not end with surviving this attack, she was reportdly tied up and paraded all over the village, along with the rape accused. According to multple news reptrs the local police said that six persons, including the rape accused, have now been arrested.

According to media reports a video showing the girl and the accused tied with ropes, being beaten and forced to walk in public in the village, which falls under Jobat police station, even as crowds chanted “Bharat Mata Ki Jai” had gone viral on social media. A report in the Indian express detailed that the 16-year-old girl who had allegedly been raped by a 21-year-old man on Sunday, then humiliated in public was rescued by the local police. News reports quoted Sub-Divisional Officer of Police (SDOP) Dilip Singh Bilwal who said that two cases were registered on Sunday on the FIRs lodged by the victim. He said that: “One of the cases was registered against the 21-year-old man who is accused of rape. Another FIR was registered against family members of the girl and villagers for parading her in the village and beating her.” According to police, the man accused of rape is the father of two children, and has has been booked under sections of the Indian Penal Code (IPC) and under provisions of the Protection of Children from Sexual Offences (POCSO) Act.

It was reported that the accused family members and relatives of the victim were booked under sections 294 (Obscene act in public places), 355 (Assault or criminal force with intent to dishonour person), 323 (voluntarily causing hurt), 342 (wrongful confinement) and other sections of the IPC. 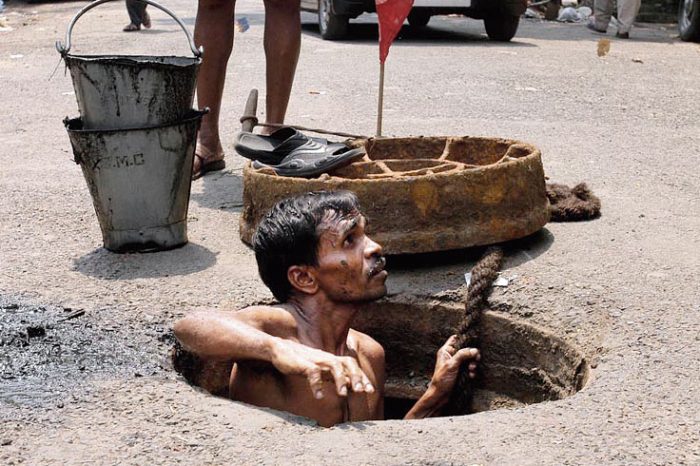 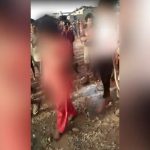