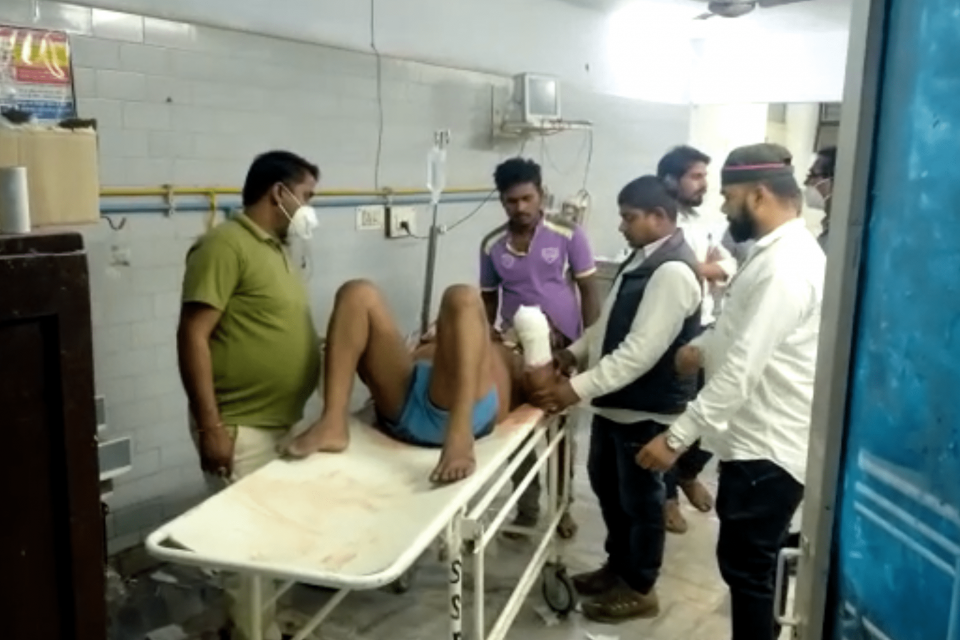 BHOPAL: A Dalit labourer’s hand was severed with a sword in MP’s Rewa district on Saturday simply because he demanded his unpaid wages from his employer, say police. The accused hid the chopped hand in a field and fled, but a police team found it, and sped with it to a government hospital, where it was reattached that night.

The incident took place at Dol village in Sirmaur area, around 35km from Rewa district HQ. The victim, 30-year-old Ashok Saket, had worked as a mason in building a house for the main accused, Ganesh Mishra, but wasn’t paid his full wages, say police.

Rewa SP Navneet Bhasin said the employer owed Ashok Rs 9,000 in wages. “When the worker went to the house of the accused for his wages around 1pm, his left hand was chopped off with a sword. The attackers hid the severed palm in a farm around 100 metres away and escaped,” said the SP.

The first policemen on the spot rushed him to hospital. “We had two priorities. First and foremost was to search for the palm and take it to hospital as soon as possible. The second was to arrest the accused,” the SP said.

One team was deployed to look for the palm and take it to the doctors as any delay would have left the victim disabled. Another team went after the accused. The palm was found in a farm after a half-hour search,” said the SP. A team collected some ice, put the hand in a polythene bag and sped to Sanjay Gandhi Hospital. By 4pm, three hours after it was severed, doctors had the hand.

“The patient was very critical when he was brought to us. He had lost a lot of blood and was in a state of shock. The first priority was to save his life. When he became stable, the hand reattachment surgery was carried out. Normally, this kind of surgery should be carried out in six hours, but we had the priority of saving life over limb. We will inspect the reattached limb on Monday,” Sanjay Gandhi Medical College spokesperson Dr Yatnesh Tripathi, told TOI. “The update we have is that blood flow in the arteries has resumed. In all probability, it will be joined now,” the SP said, adding that all three accused have been held. 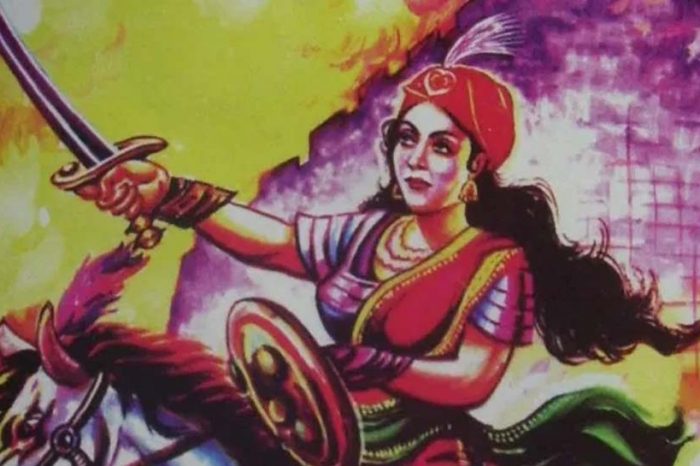 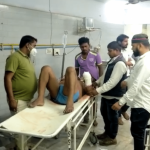