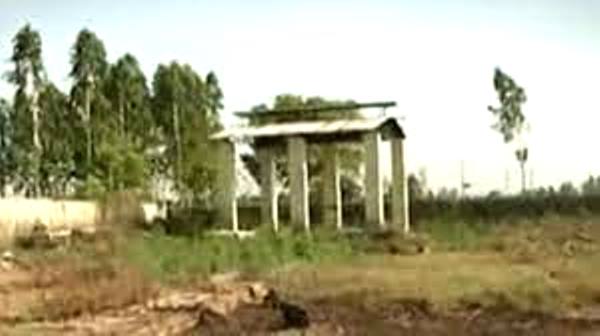 The last rites were performed in another crematorium about three kilometres away from the village.

Agar Malwa (Madhya Pradesh): In a shocking incident reflecting the prevalence of the caste system in the country, upper-caste people allegedly ‘forced’ members of the Dalit community to take off the funeral pyre the body of a ‘Dalit’ woman in Agar – Malwa district of Madhya Pradesh here, saying that the cremation ground was ‘reserved’ for them only.

Though the incident took place at Payali village in Susner block of Agar district on Wednesday late in the evening, it came to fore on Friday morning, when the family members of the deceased went to another crematorium situated about three kilometers away from their village to collect ‘ash’ for immersion in the river.

Gokul said that he along with other members requested them to allow them to cremate the body here but to no avail. After hour-long efforts, Gokul and others took the woman’s body in a tractor-trolley to the crematorium in Modi village, three kilometers away from the village, and performed the last rites there.

Dalit villagers said that separate crematoriums are not an uncommon practice as they are not allowed to use those meant for the upper castes in the remote areas for long now.

“It is a long-standing issue and nobody has taken it seriously so far. Unlike the crematorium for the upper castes, forget proper arrangement, our’s has no tin shed or a cremation platform. We are still using an open place demarcated many years ago for our funeral rites,” Bhiku Bhil, 40, said.

“Our people have been denied permission to use the crematorium. So, we have been continuing the old practice,” he said.

Centuries-old attitudes persist and Dalits face discrimination in form of untouchability and are often not allowed inside Hindu temples, particularly in rural areas even though caste-based discrimination was banned in India in 1955. According to the police sources here, the members of the dead woman’s family, who hailed from the Bhil community had to take the body to a different cemetery for performing the last rites. Meanwhile, when contacted Susner tehsildar Sanjeev Saxena admitted that some influential people from the village have illegally occupied the land around the crematorium in Pali village. As soon as we came to know about the incident, local patwari with squad went to the spot and freed the government land and crematorium, Saxena said. 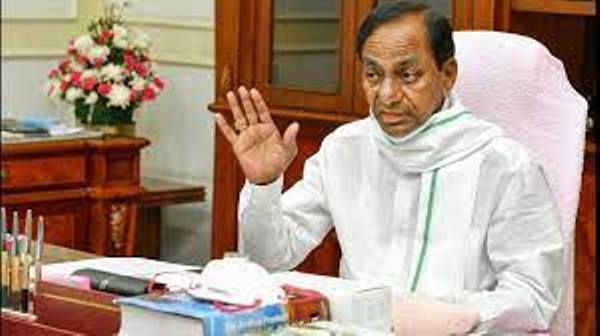 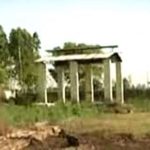