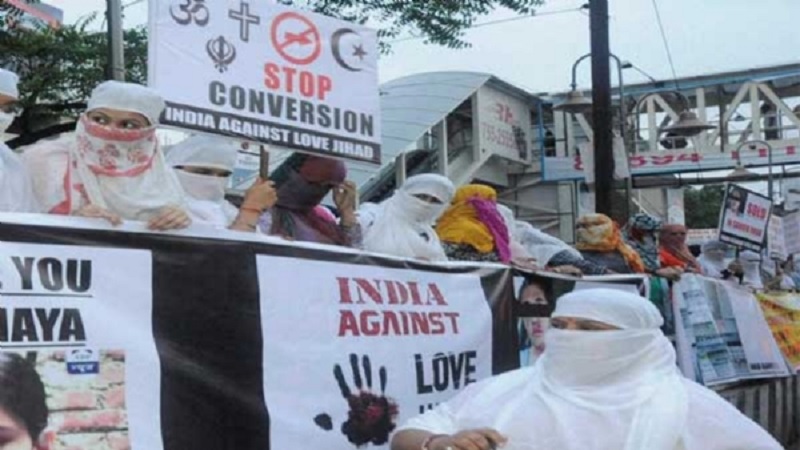 As many as 23 cases have been registered under the Madhya Pradesh Freedom of Religion Ordinance, 2020 in the State that provides for up to ten years in jail in certain cases, as per a Times of India report.

On February 11, the Home Minister Narottam Mishra told the media, “Twenty three cases were registered under the newly passed Freedom of Religion Ordinance 2020 in January in Madhya Pradesh. We maintain that this is a serious issue and such forces are active across the country. An effort has been taken in Madhya Pradesh to stop them”.

According to The Hindustan Times, the Home Minister also said that Bhopal has reported nearly seven cases, followed by five in Indore, four each in Jabalpur and Rewa, and three in the Gwalior division.

TOI reported that the first case registered under the commonly called ‘Love Jihad’ law, was on January 17 in Palsud Police Station of Barwani district where a married man was arrested for allegedly sexually abusing a girl of another community for four years by hiding his original name.

In Mandleshwar of Khargone district, a 21-year-old woman had registered a complaint against a man named Sahil Qureshi who posed as a Hindu and when his true name and identity was revealed, he allegedly started pressuring her to convert to his religion.

TOI further reported on a complaint made by a 25-year-old woman that subsequently led to the arrest of nine people on January 27 for allegedly forcing her to convert to Christianity at a mass prayer service behind a police station. A pastor and his two aides have also been booked in Seoni for allegedly luring villagers with rupees ten thousand to adopt Christianity as their faith.

The draft bill was passed by the Madhya Pradesh Cabinet on December 29, 2020 and the Governor of the State assented to it on January 9. The Ordinance provides for prison term of up to ten years and fine of a whopping Rs 1 lakh declaring forceful conversions for marriage ‘null and void’.

It empowers only police personnel not less than the rank of a sub-inspector to probe cases under it and provides for maintenance of women under section 125 of the Criminal Procedure Code and children by permitting them to inherit the property of the parents.

The Ordinance has been challenged before the High Court of Madhya Pradesh, on which a notice was issued by a Bench headed by Chief Justice Mohammad Rafiq on January 29, 2021. The plea pointed out that the Ordinance was promulgated in utter haste without any proper consultation defying due process of law and that this was a reflection of abuse of legislative powers.

CJP has also petitioned the Supreme Court against the anti-conversion laws of Uttar Pradesh, Uttarakhand and Himachal Pradesh including the Madhya Pradesh Freedom of Religion Ordinance which is modelled on these laws that prohibit religious conversion by marriage. On January 6, the top court had issued a notice on the plea and the hearing on the matter is expected to start in the week starting February 15. 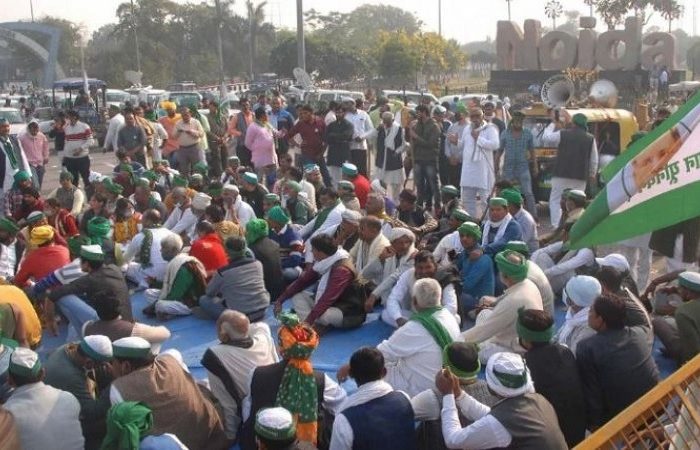 We won’t back down until Centre repeals laws: North Indian farmers 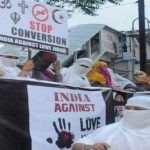