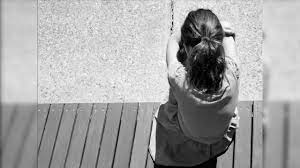 The girl’s mother alleged that her daughter was kicked and beaten up with belts at the Kotwali police station in Chhatarpur as she went there to file rape complaint.

Chhatarpur: There seems to be no end to crimes against women and girl child. And such crime become more horrific when law keepers themselves become parts of such harassment campaign.

In a fresh incident reported from Chhatarpur district of Madhya Pradesh, a 13-year-old Dalit rape survivor was allegedly kept at a police station for the whole night and beaten up as she went there to register her complaint.

The reported incident took place on August 30. Following the incident, three police officers were suspended on Wednesday. Police said the rape accused Babu Khan was arrested on September 3. He was charged under relevant sections of Indian Penal Code (IPC), Schedule caste and Schedule Tribe (Prevention of Atrocities) Act and Protection of Children from Sexual Offences (POCSO) Act, according to a report in PTI.

A case in this regard was filed after a complaint was filed by district child welfare committee (CWC).

The victim’s mother claimed that she went out to play on August 27 but did not return home. Later, her father went to the Kotwali police station and filed a missing complaint.

The girl came back home on August 30 and informed her parents that she was forcibly taken by Babu Khan to his house where he allegedly raped her for three days.

The girl’s mother alleged that her daughter was kicked and beaten up with belts at the police station as she went there to file rape complaint. She also alleged that two policewomen also put pressure on her daughter to change her statement.

Note: This news piece was originally published in timesnow.com and used purely for non-profit/non-commercial purposes exclusively for Human Rights . 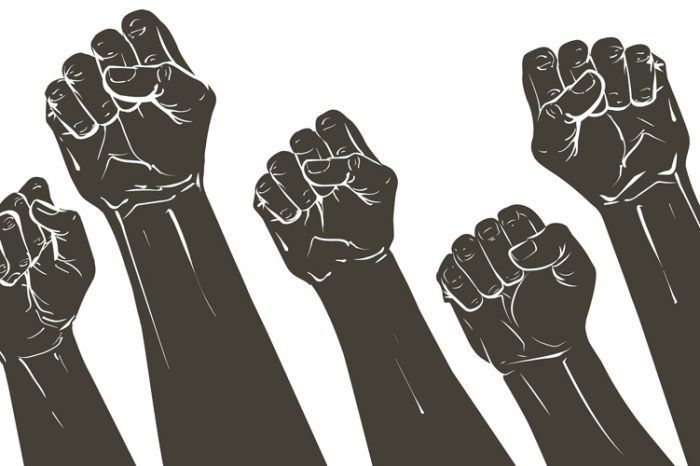 Jammu: Dalit groups up in arms over teacher suicide 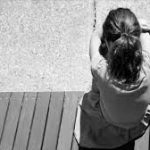