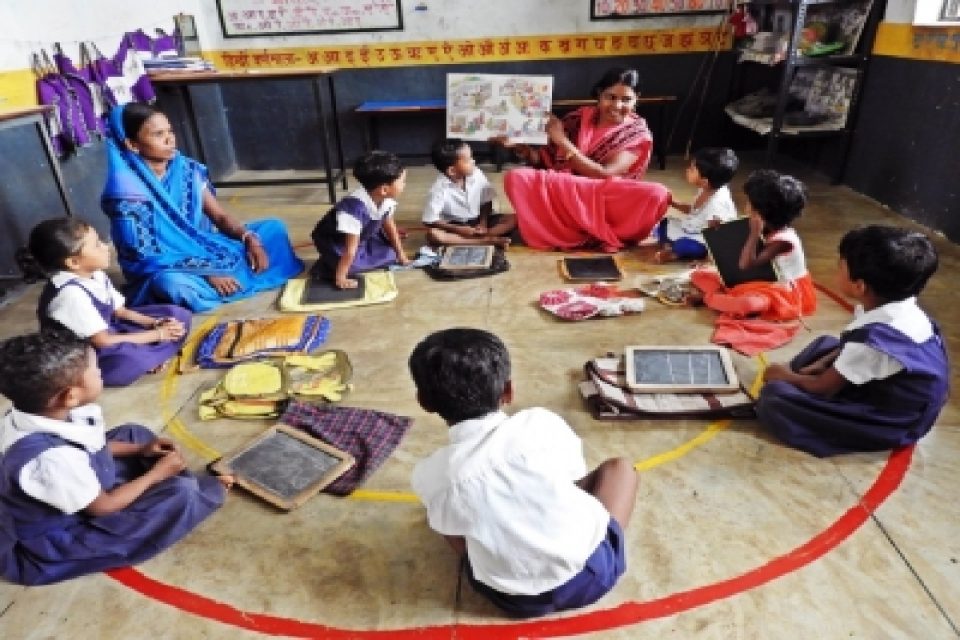 In a shocking incident, locals living in a village in Karnataka’s Bidar district have boycotted an Anganwadi centre run by the state government after it appointed a Dalit woman as a helper.

The upper caste residents of Hatyala village have stopped sending their children to the centre ever since the appointment of Milana Bai Jaipa Rane in June 2021.

The centre had remained closed due to Covid-19 but resumed operations since the last few months.

The parents, who have refused to send their children to the centre, have said that they won’t allow the Dalit helper touch their children.

However, a teacher, Sumitra Bai, at the centre also belongs to the Dalit community and the locals have no problem with it.

After the incident came to light, district authorities and officials of the Women and Child Welfare Department rushed to the village and took up an awareness campaign to convince the locals.

However, sources say that none of the parents have agreed due to which the authorities are planning to intensify their campaign.

Note: This news piece was originally published in thestatesman.com and used purely for non-profit/non-commercial purposes exclusively for Human Rights. 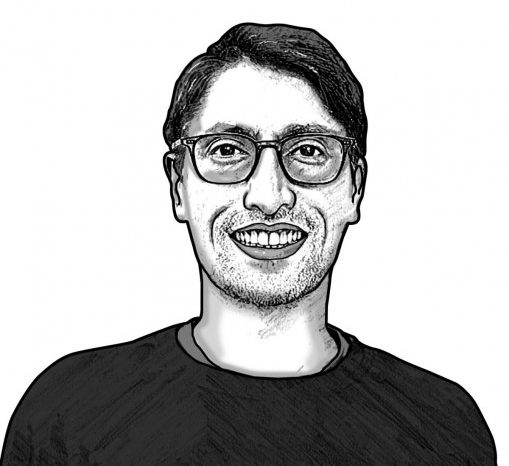 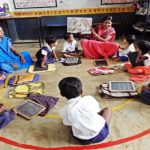