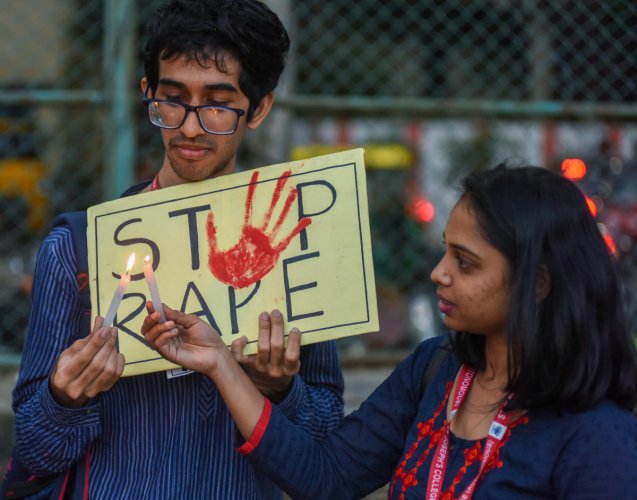 Over 500 students from the city’s St Joseph’s University held a candlelight vigil to protest the rape and murder of two Dalit sisters in Lakhimpur Kheri in Uttar Pradesh last week.

After the 40-minute vigil, slogans such as ‘Enough is Enough’ resounded at the State Hockey Stadium in Shanthinagar on Friday.

The event was co-organised by the women’s trust Aweksha and St Joseph’s University.

Speaking at the event, MLA Soumya Reddy spoke about the injustice in the release and garlanding of rapists like in the Bilkis Bano case in Gujarat. “How many more cases like Hathras and Unnao must happen before we say enough is enough?” she said.

“We all as women are one, and should fight unitedly against crimes against women,” said activist Akkai Padmashali.

Donna Fernandes of Aweksha said it was important to take a stand against these crimes. “If we don’t protest against this culture of violence against girls who are powerless, these incidents will only grow.”

Speaking to DH, she said the goal was not to make specific demands to the government, but to challenge the way people think. “Unless we decide that women have the right to dignity and choice, things won’t change.”

Donna was concerned about the young age of rapists and victims in the recent cases and the high level of brutality. “When we ask for stringent punishment like the death sentence, rapists seem to be becoming more brutal so as to wipe out all evidence.” She added that the silence in the country around the Lakhimpur Kheri case was surprising. 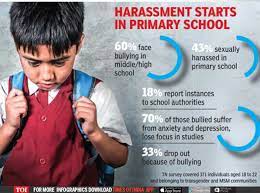 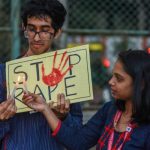