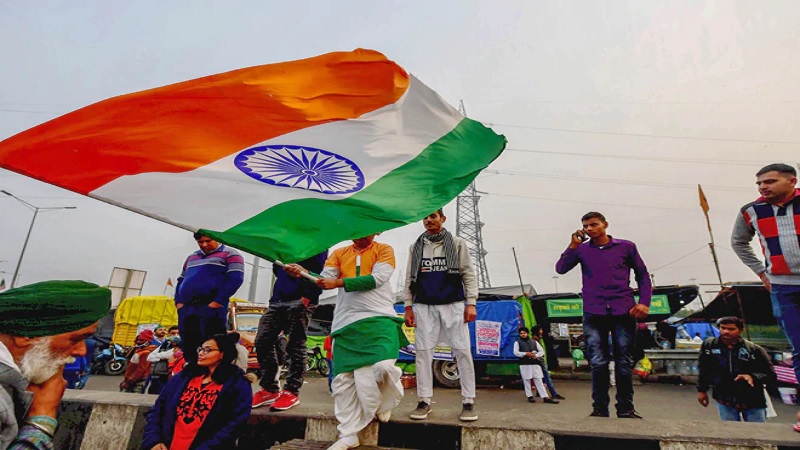 The Kisan Parade will be peaceful and will not disrupt the official Republic Day Parade, said the Samyukta Kisan Morcha (SKM) while detailing the proceedings of the event on January 17, 2021.

The farmers’ parade will take place on the Outer Ring Road. Parade vehicles will consist of tableaus and floats that will reflect the agricultural reality of different states and showcase historical regional and other movements. The SKM emphasised that no national heritage sites, or to any other site will be threatened.

“No anti-social elements will be allowed to infiltrate this,” said SKM leaders, urging Haryana and Delhi Police to cooperate.

All vehicles will fly India’s national flag and the flag of the farmer organisation that members are affiliated with. No political party flags will be allowed.

Families of martyr farmers of the agitation, awarded defence services personnel, awarded sportspersons, women farmers are also expected to participate in the event that hopes to include many representatives of different states.

Farmers who cannot come to Delhi will organise their own parades at state capitals and district headquarters with the same norms around discipline and peace, said SKM leaders. Members appealed to all citizens to come forward and express their support and solidarity, and watch the parade.

Regarding talks with the central government on January 19, farmer leaders stated that they will continue talks in good faith despite the unconducive atmosphere created by the Agriculture Minister’s statement on January 17, asking farmers to give up their “stubborn” stand on the new laws.

“With immense pain, we are informing you that every day many farmers are separating from us. So far 131 farmers have been martyred in this movement. SKM pays homage to these individuals and stands with their families,” said farmer leaders.

They announced an “akhand jyoti” for martyred farmers in coming days. January 18 will be celebrated as Women Farmers Day to honour women’s incomparable role in agriculture and exercising women’s agency in protests.

“In every sphere, women will be managing the stage and all the speakers on this day will be women. Other cultural programs will also be organised, showcasing the contribution of women,” they said.

Later, for January 20 Prakash Parab of Guru Gobind Singh, farmers requested people across the world to take a pledge to make this movement successful.

To participate in future protests at Delhi borders, a large contingent of farmers has left for the capital city from Odisha as part of Navanirman Krushak Sanghatan, reaching Jharkhand on Sunday. Similarly, hundreds of Adivasi farmers from Maharashtra, mostly women, reached Delhi and moved to Shahjahanpur.

On the same day, several farmer leaders of Karnataka Rajya Raitha Sangha(KRRS) in Belagavi, Karnataka got arrested during a protest organised on the occasion of Union Home Minister Amit Shah’s visit.

Meanwhile, the SKM strongly condemned the use of the National Investigation Agency (NIA) against many farmers’ movement supporters and even unconnected service providers like transporters and others. Leaders said that many people in Punjab had cases registered against them in addition to summons for questioning. They claimed that the central government initiated these cases despite giving assurances in the last meeting.

Regarding on-going programmes, the SKM appealed to people across the nation to boycott corporate house products, especially those from Ambani and Adani industries.

“We appeal to people to expose the reality of BJP and its allies of NDA by opposing them in every sphere,” they said. 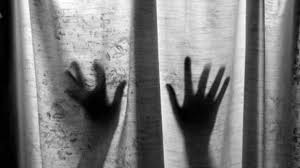 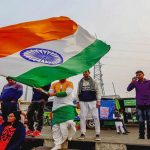