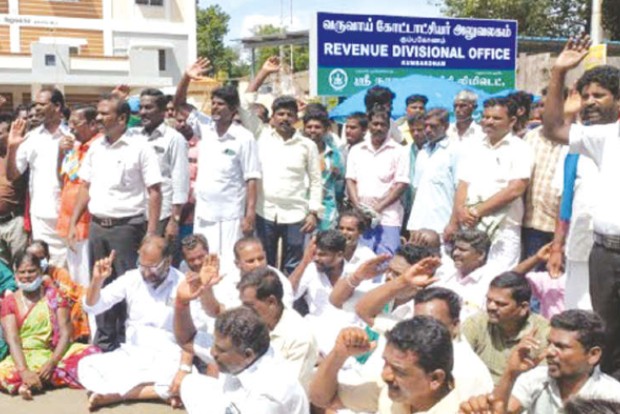 Family members and relatives of a Dalit youth from Kumbakonam, who was killed for having a love affair with a girl from different caste, refused to accept the body on Monday alleging that a union councillor was reportedly the mastermind behind the murder and demanded his arrest.

Thiruchirapalli: Sources said that Prabakaran (24), a Dalit auto driver from Vettamangalam near Kumbakonam, was in love with a 17-year-old girl from a backward community residing in a nearby locality for over two years. The girl’s father, who came to know about the affair, along with a relative murdered Prabakaran on Saturday (Oct 9) late hours and the Pandanallur police arrested the duo on Sunday. However, the family members of Prabakaran refused to accept the body.

Meanwhile, Priyanka, the sister of deceased Prabakaran, lodged a complaint against Thirupananthal union councillor Seethapathi claiming that he was the mastermind in the murder case and demanded his arrest. She along with her relatives also staged a protest in front of the Kumbakonam GH on Monday demanding the arrest of Seethapathi and refused to accept the body. Subsequently, they moved to the Kumbakonam RDO office and continued their protest there. On information, RDO Suganthi held talks with the agitators.

The protesters stuck to their demand and refused to accept the body demanding the arrest of Seethapathi. Talks were still continuing when the news came in last. 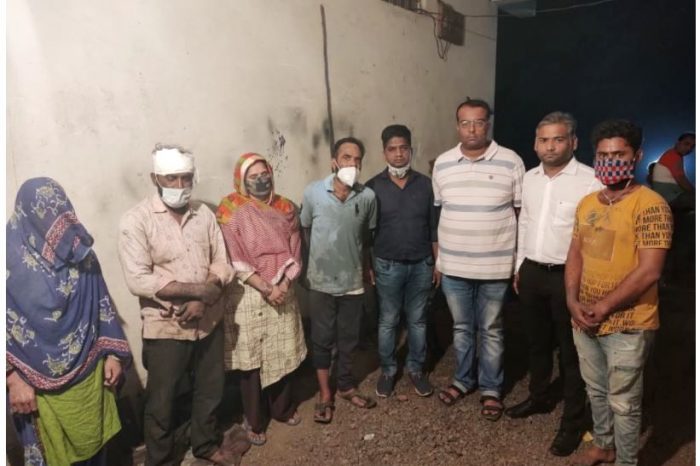 Indore: Police file FIR against Muslim family that was attacked 'for not leaving village'