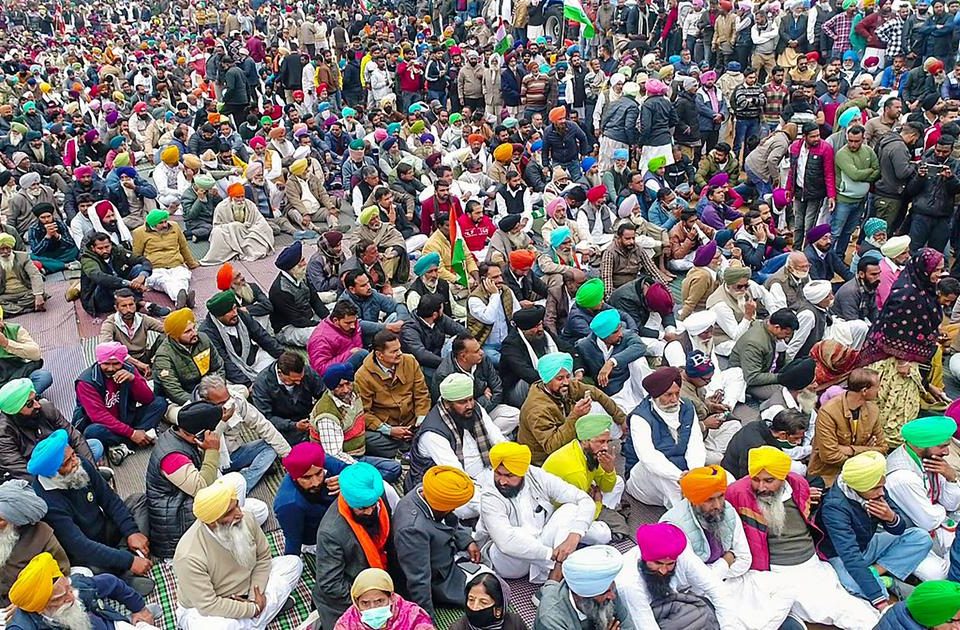 During the top court hearing on the dispute between the Centre and protesting farmers over the three farm legislations, Senior Advocate PS Narasimha, representing Consortium of Indian Farmers Association (CIFA), one of the intervenors supporting the farm laws alleged that the farmer protests can be “dangerous” since groups like “Sikhs for Justice” are involved in the said protests.

When the Bench headed by Chief Justice SA Bobde turned towards the Attorney General for his response, he said, “We have said that Khalistanis have infiltrated into the protests.” The Supreme Court then sought an affidavit from the Central Government on the alleged presence of banned organisations among the farmers protesting against the laws. To this, the AG assured the court that he will file an affidavit by tomorrow (January 13) along with the necessary inputs from the Intelligence Bureau.

Meanwhile, Senior Advocate P. Wilson submitted before the court that the laws were passed without any consultation. He also argued that the Attorney General KK Venugopal’s submission before the court on January 11 that the farmers down south support the impugned legislations are false. He said, “This is not correct. Wrong fact. Today Vijayawada is burning with protests,” tweeted LiveLaw. Even the Attorney General reiterated that, “As far as Karnataka, Kerala etc are concerned, there is huge support for these laws.”

Further, Solicitor General Tushar Mehta told the Bench that there were certain non-farmer elements in the protests who are spreading wrong information that their land will be taken away to mislead the farmers. He read out sections 8 and 15 of the Farmers’ Produce Trade and Commerce (Promotion and Facilitation) Act to explain himself better.

He submitted, “Section 8 says no farming agreement shall be entered into for the purpose of transfer, sale, mortgage etc while contract farming. No structure can be erect. Section 15 says no action for recovery of any amount shall be initiated against the agricultural land. Farm land is completely immune from attachment.”

Late evening on January 11, the Union Government filed an affidavit with similar statements. It stated that the affidavit was filed to “remove a deliberate wrong perception created systematically by non-farmer elements present at the protest site and to apprise the court of true facts.” It further presented that the affidavit would satisfy the court that the laws were not hurriedly passed, the farmers of the nation are happy and that the Centre has made best efforts to engage with farmers after they started protesting.

The court for now has stayed the operation of the three farm laws- Farmers’ Produce Trade and Commerce (Promotion and Facilitation) Act, Farmers (Empowerment and Protection) Agreement of Price Assurance and Farm Services Act and the Essential Commodities (Amendment) Act, 2020. A four-member committee is also expected to submit a report assessing the ground situation between the Centre and farmers. 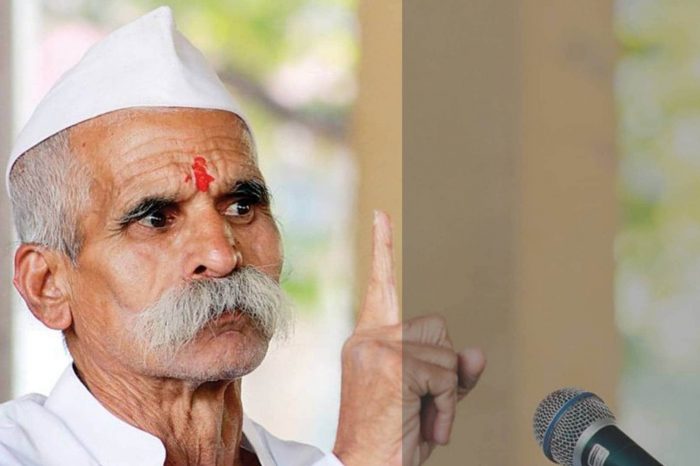 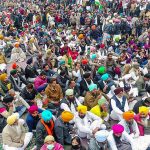