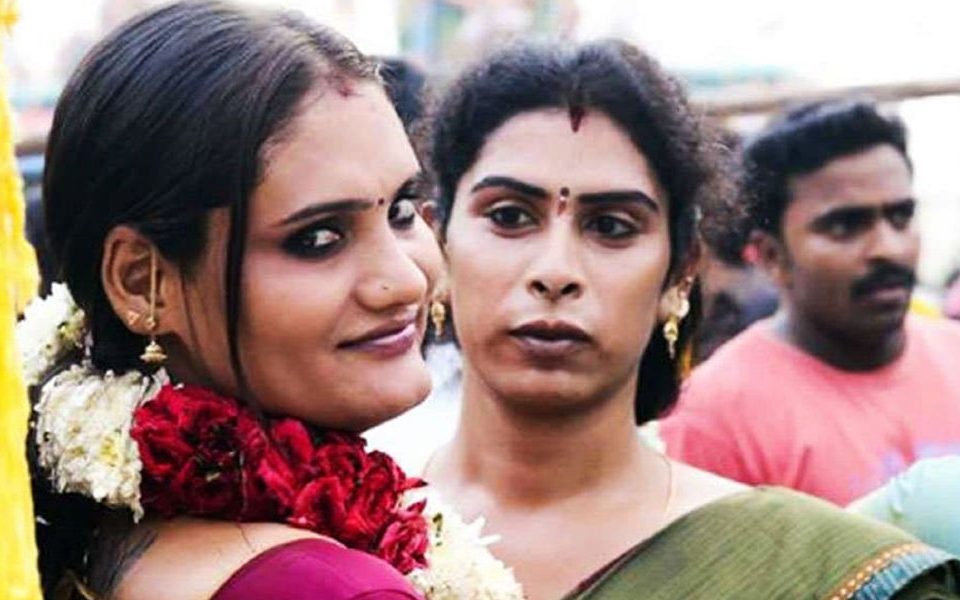 The Government of Kerala has issued an order to revise all application forms in order to include ‘transgender’, ‘trans woman’, and ‘trans man’ as gender options. “This will be yet another recognition for the progress of the transgender community,” said the State Minister for Health and Social Justice KK Shailaja.

In the year 2015, Kerala instituted a state policy for transgender persons after the National Legal Services Authority (NALSA) vs Union of India judgment of 2014. The policy has been supported by a lot of people for providing support to trans persons in employment, education, housing, health, etc. The policy also upheld the self-identification of transgenders as male, female, or transgender. However, it did not reflect t his in its implementation initially.

The state also ended up facing an immense amount of criticism in 2018 when they brought out the ‘transgender identity cards’ which did not allow for self-identification, forcing people to only pick the ‘transgender’ option. However, the Kerala government has now resolved this issue by adding the terms ‘trans man’ and ‘trans woman’. “The decision in this regard has been taken based on the finding that it will be beneficial for transgender people.

The identity of transgender persons is clearly explained in the Transgender Persons (Protection of Rights) Act, 2019,” said the statement, as reported by The News Minute. Advertisement The state government had issued an order allotting scholarships for 100 transgender people under ‘Samanwaya’, a continuing education programme.

Along with this, a scholarship amount of ₹10.71 lakh had been allotted for transgender persons who registered for continuing the education through the Kerala State Literacy Mission. In December, the government had also declared that the financial assistance for the wedding of transgender couples will continue. As per this, Rs 30,000 each was to be given to ten transgender couples. 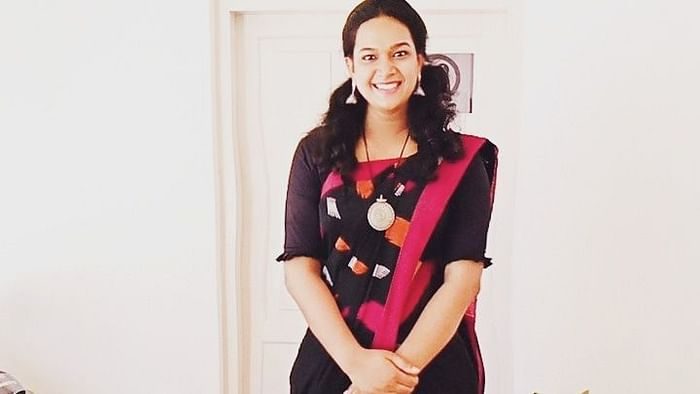 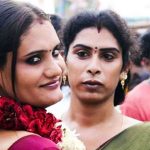