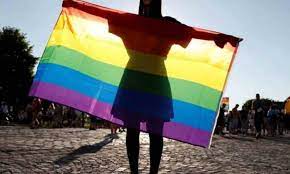 On Tuesday, the Kerala high court ruled that references to LGBTQIA community people inMBBS textbooks must be eliminated since it creates discriminatory and inhumane. A division bench of Chief Justice S. Manikumar and Justice Shaji P. Chaly remarked in court that this it is a severe matter and called it a matter of concern, that requires immediate action from the Undergraduate Medical Education Board. The bench made these statements while considering a case brought by the NGOs having Queerythm and Disha.

According to Bar and Bench, the petitioners claim that ‘queerbhobic’ content in textbooks violates LGBTQIA+ people’s rights under Articles 14, 17, 19, and 21 of the constitution. While keeping in mind that the homosexuals are no longer illegal and the Supreme court has acknowledged trans people’s rights and the had acknowledged transgender as a gender identity in National Legal Service Authority vs Union Of India. The Transgender People’s Protection of Rights Act, 2019, was adopted by the legislature to recognise the rights of transgender people and would ensure for their protection and welfare. While the textbooks and curriculum have not been revised to accommodate changes in the law and society, reported The Wire.

However, the petitioners claim that the MBBS curriculum continues to include biased and discriminating readings towards them. According to the appeal, the two organisations study wings were looking into medical textbooks studied at Kerala University of Health Sciences. They discovered the problematic passages and alerted authorities, however claimed that both the National Medical Board and the Undergraduate Medical Education Board had not replied. Meanwhile, recently, the Madras high court pointed out ‘queerphobic’ material in medical textbooks, ordering that it would be reviewed and changed.

Note: This news piece was originally published in thehansindiaindia.com and use purely for non-profit/non-commercial purposes exclusively for Human Rights objectives. 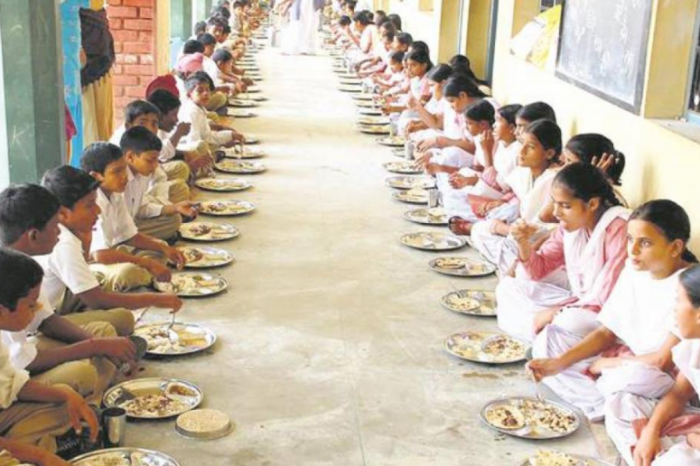 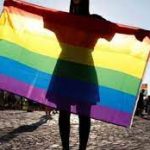