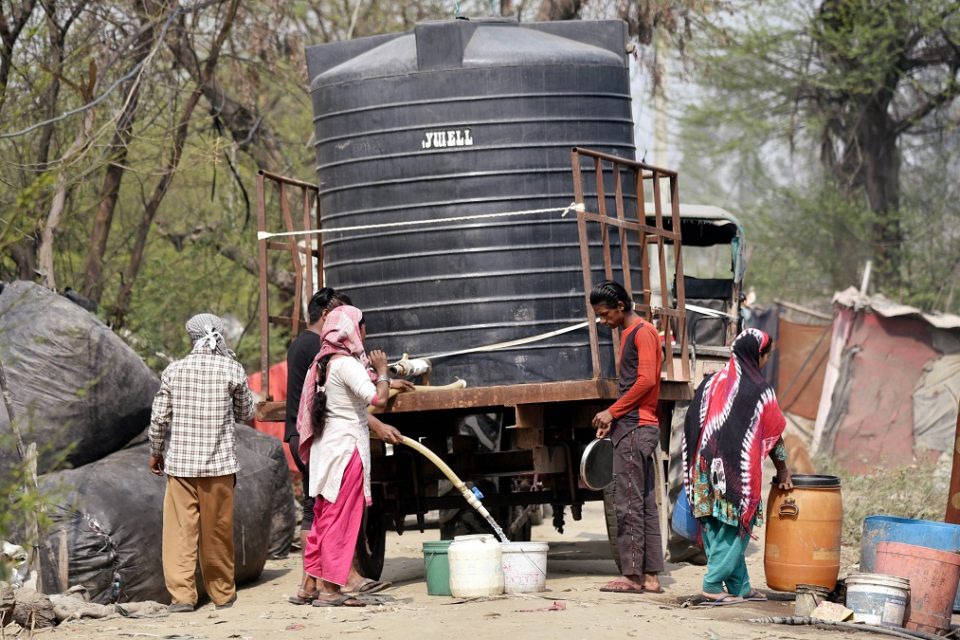 In a Karnataka village, a man is arrested after he allegedly drained out water from a public tank and “purified” it with cow urine after a Dalit woman drank water from it. Reportedly, the 62-year-man from Karnataka’s Chamarajanagar district has been sent to judicial custody under the stringent Scheduled Castes and Scheduled Tribes (Prevention of Atrocities) Act for Mahadevappa.

The arrest happened after the issue went viral in the media. Reportedly, the police action followed a complaint lodged by Giriyappa, a Dalit from the same village.

On November 18, Shivamma who is a Dalit woman drank water from the tank that belonged to ‘upper-caste’ locality in the Heggatora village and it prompted Mahadevappa to allegedly “purify” it. The incident went immediately viral on social media which attracted officials to rush into the village and inquire about the matter.

According to reports, the Dalit woman who is from Saragur in HD Kote taluk had reportedly visited the village to attend a wedding. “After lunch, I had water from the tank before boarding a bus,” she said.

She went on and said that when she was drinking water, a man asked her about her caste and told her not to drink water after he learnt she is Dalit.

Meanwhile, Basavaraju, the local tehsildar, was among the officials who visited the village and told villagers the water tank is a public property and everyone could drink water from it. Basavaraju also accompanied over 20 Dalits to public drinking water taps in the village to drink water.

“There are no other social issues in the village. The people are living in harmony with each other. But there will be some prejudiced people and the accused in this case is one such person. He is the only person involved in this and no one else,” Basavaraju said.

“We have also put up boards saying that the water tanks are public property and everyone is free to use them.” Following the incident, District in-charge minister V. Somanna had sought a report regarding the incident over the issue.

Note: This news piece was originally published in mangalorean.com and used purely for non-profit/non-commercial purposes exclusively for Human Rights . 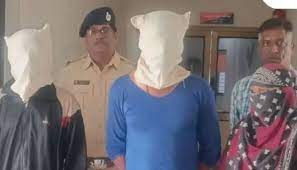 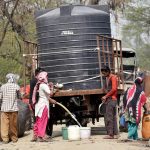