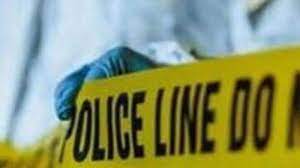 Karnataka: The police have arrested five people for imposing a fine of Rs 60,000 on a Dalit boy’s family for touching idol of a village deity in Kolar district. The cops identified the accused as Narayana Swamy, Ramesh R, Chalapathi, Mohan Rao and Chinnanaiah.

According to police, during a village fair on September 18, a boy (15) had touched the village Goddess idol while it was being taken out on a procession. A day later, a few villagers summoned the boy’s mother Shobha and reportedly asked her to pay Rs 60,000 as her son had touched the deity, Hindustan Times reported.

Later, the family approached Dalit welfare organisation Ambedkar Seva Samithi state. The organisation took the family to the police station and lodged a complaint. The boy’s mother Shobha, in her complaint to police, said the holy stick fell down during the procession and her son Chethan lifted it and handed it over to the leaders.

According to the complaint, all accused, who are temple committee members thrashed her son. They directed the family to clean the temple as her son defiled its sanctity. “They also warned that our family would be boycotted if the Rs 60,000 fine amount was not paid before October 1. They threatened that they will not spare us,” said Shobha narrating her ordeal.

The Kolar police booked a suo moto case against the gram panchayat members incluging a few villagers under the relevant sections of the Protection of Civil Rights Act. 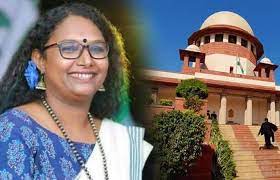 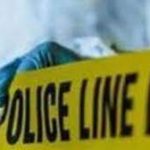