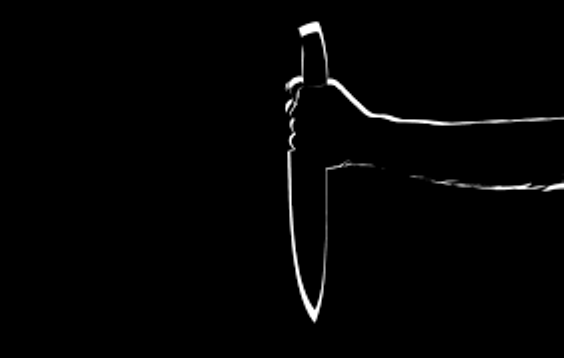 Chamarajanagar: Three youths have been arrested on charges of assaulting and passing vulgar comments on a Dalit women over the issue of drinking water in a village in Karnataka’s Chamarajanagar district, police sources said on Sunday.

The arrested youths were identified as Sachin, Swamy and Manu, all residents of Kilagere village.

According to the police, the accused got into a quarrel with Tejashwini, the Dalit woman, after which they assaulted her, passed vulgar comments and also threatened her.

The victim lodged a complaint on Saturday.

The police booked the case under the SC-ST Prevention of Atrocities Act have arrested the accused persons.

According to police, Tejashwini had questioned the waterman and member of a gram panchayat on not supplying the water to the locality for many days.

Following this, she was attacked by the accused persons.

Note: This news piece was originally published in telanganatoday.com  and use purely for non-profit/non-commercial purposes exclusively for Human Rights objectives. 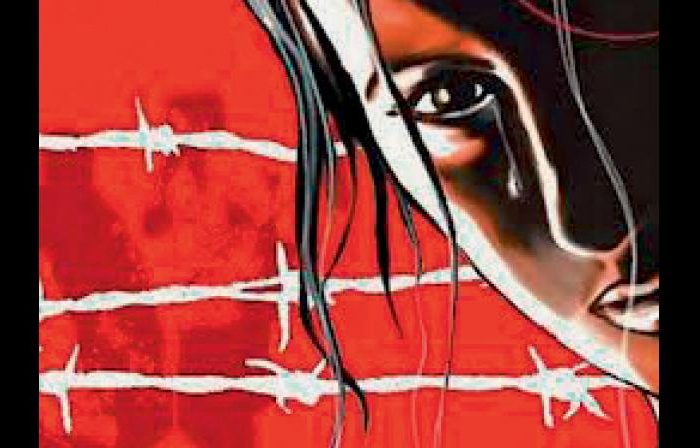 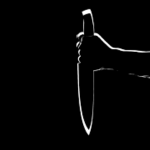