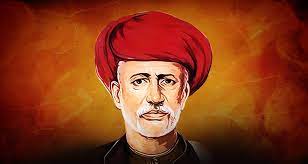 Jyotiba Phule Death Anniversary: ​​28 November i.e. today is the death anniversary of Jyotiba Phule. She fought a lot for women’s education throughout her life. For this he also clashed with the British rule.

New Delhi: Jyotiba Phule Death Anniversary: ​​Today (28 November) is the death anniversary of Jyotirao Govindrao Phule, who fought against caste and for women’s education. Jyotiba Phule was a great thinker, philanthropist, writer and revolutionary of the 19th century. He was born on 11 April 1827 in Pune. She devoted her life to women’s reforms and upliftment of Dalits.

Jyotiba Phule’s family used to work as a gardener and due to the work of the gardener, he was known as Phule. Jyotiba fought a lot for women’s education. For this he also clashed with the British rule. She opened a school for women’s education in the year 1848. This was the first school started for girls across the country.

Savitribai, who was Jyotiba’s wife, became the first teacher in the school opened in Pune. Then a section of the society had also opposed it and Jyotiba Phule had to close her school. However, then someone provided him his place for school. This step of Jyotiba was a big step in the field of women’s education.

Jyotirao Phule had established Satyashodhak Samaj to provide justice to the downtrodden and downtrodden. It was established on 24 September 1873 to carry forward the movement of social change. Its main objective was to provide justice to the Shudras-Atisudras, to encourage them for education, to free them from oppression, to provide employment opportunities in the administrative sector for the youth of the deprived sections, etc.

Influenced by his social service, Jyotirao Phule was honored with the title of Mahatma in a meeting in Mumbai in 1888. It is said that Jyotiba started marriages without a Brahmin. He brought up Dalit children in his house and also opened a water tank for them. In the year 1890, Jyotiba left this world while doing social reform work.

Note: This news piece was originally published in zeehindustan.com and used purely for non-profit/non-commercial purposes exclusively for Human Rights objectives. 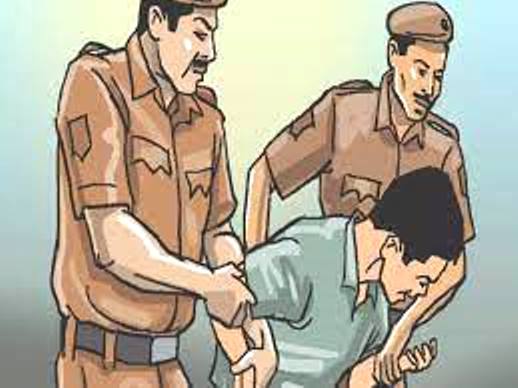 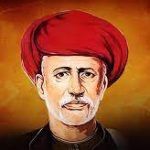