Ranchi: The Jharkhand Janadhikar Mahasabha (JJM) on Thursday condemned the attack on chief minister Hemant Soren’s convoy on Monday evening at Kishoreganj chowk and said the attack exhibits failure of the police administration.

JJM also maintained that the attack on a tribal CM is an example of growing anti-Jharkhand Manuwadi violence in the state by Right-wing groups.

“Slogans of Jai Shri Ram were chanted in the crowd during the protest. The attack on the tribal CM with such slogans and the support extended by BJP is an example of the growing anti-Jharkhand Manuwadi violence in the state over the years. This incident is highly condemnable. It must be mentioned that Manuwadi ideology is against rights of women. It is not surprising that Right-wing forces that believe in Manuwad are raising the issue of violence on women in a violent, masculine and patriarchal manner,” JJM said, appealing government to take appropriate action on this issue hoping that the state government, in spite of such an incident, will not try to intervene on the democratic right to protest peacefully.

JJM has also appealed to the government to launch a mass campaign to promote and strengthen constitutional values and Jharkhandi philosophy and identity against the growing “anti-Jharkhand Manuwadi ideology and violence” in the state. “All the organisations associated with the Mahasabha will support such a campaign,” they said.

The rights body also drew the government’s attention on growing sexual violence in the state. “The recent incident of beheading of a woman in Ormajhi is another proof. Even after three days of finding the victim’s body, her identity is not ascertained and no culprit is caught. It is worrying that despite formation of a Jharkhandi government, violence against women has not reduced,” it said.

Opposition BJP has been crying hoarse about lawlessness in Jharkhand for many months. The right body, however, also criticised BJP for failing to curb violence during its stint. It said, “Lynching of Adivasis, Dalits and Muslims by mobs while chanting religious slogan of ‘Jai Shri Ram’ is a glaring example of this.” 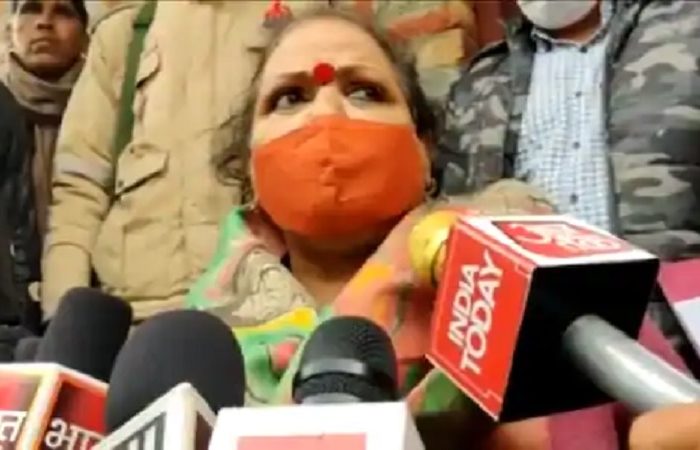