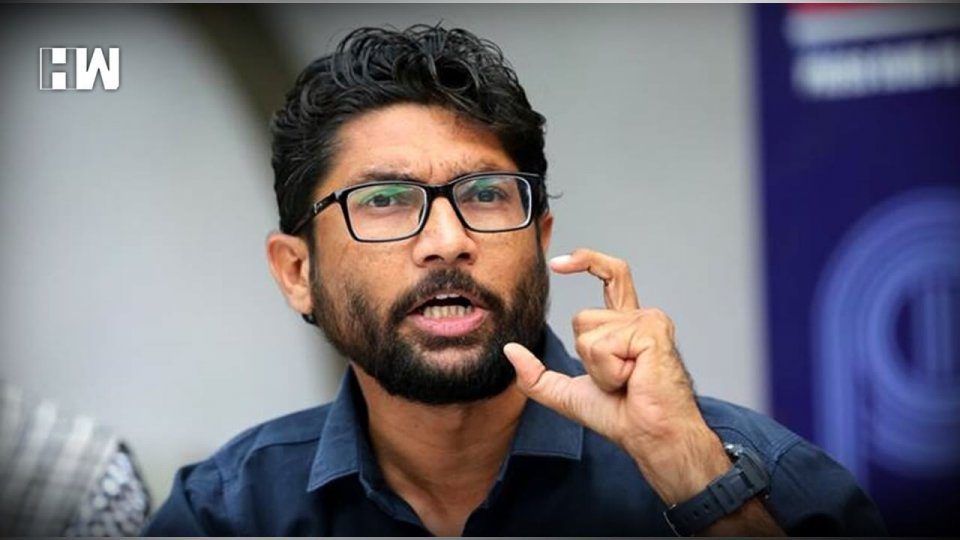 Jaipur: An alleged murder video of a Dalit man in Rajasthan which has set off a political storm was tweeted by independent Gujarat MLA and dalit leader, Jignesh Mevani who has pledged his support to Congress.

The man was beaten to death allegedly for his love affair with a neighbour’s wife. The clip appears to be a part of a longer video, allegedly shot and circulated by the accused after the murder, which evoked outrage in the state.

In it, the man was being given water to drink and then repeatedly thrashed with sticks. The accused men have been arrested.

In the video shared which is a 45-second clip, five men are seen engulfing a man lying on the ground — one man pinning him down and another holding his legs. The men are heard arguing over the alleged love affair and telling the victim to go live somewhere else.

“Extremely disturbing incident being reported from Rajasthan where a poor Dalit man was brutally murdered. A quick action must be taken and culprits are brought to book immediately. I request Rajasthan’s govt to take this on priority. This barbarism isn’t allowed anywhere,” Jignesh Mevani tweeted.

*Disclaimer the below tweeted video can be disturbing*

The killing is being compared to the Lakhimpur violence by the opposition, where four farmers were run over during a protest, allegedly by the son of Union minister Ajay Mishra, earlier this month. The Congress today in a meeting with the President has urged for the minister’s resignation over the incident.

Hitting out at the BJP, Chief Minister Ashok Gehlot said, “Such foolish people have become their (BJP) office-bearers, who don’t even have sense on how to react to an incident. Nobody has gone to the house of the dead. They are sitting here and want to remain in news”.

Mr Gehlot also said he condemns such incidents and the accused were arrested after his prompt action.

The man, Jagdish Meghwal, was beaten to death by a group of people in Hanumangarh’s Prempura village on October 7. The police had said it was over his alleged love affair with a neighbour’s wife.

Note: This news piece was originally published in hwnews.com and use purely for non-profit/non-commercial purposes exclusively for Human Rights objectives. 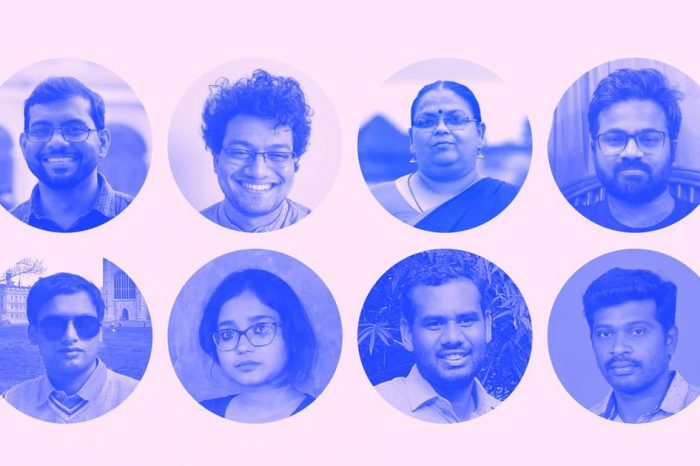 Interview: Why (and how) Navayana gave out eight fellowships to Dalit writers for new books 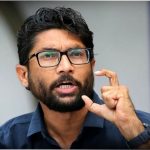