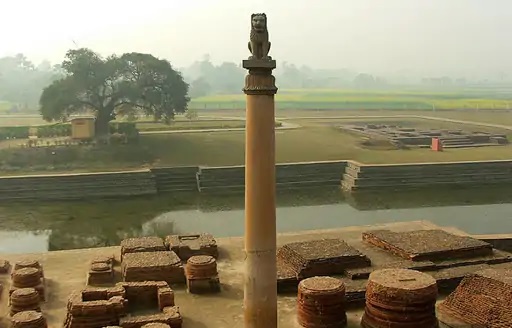 ‘If you want to enslave any civilization or culture, if you want to prove it inferior, then cut it from its cultural roots, so that that civilization will be deprived of its glorious history.’ This has been the principle of all the invaders of the world. Unfortunately, all the invaders from the Persians to the British tried to impose this principle on India, and they were successful to some extent. The British, in their so-called caste arrogance, had refused to consider India even as a ‘nation’ and to justify their colonial rule, started spreading the falsehood in the society that the ‘Aryans’ themselves were foreign invaders, Who established his Vedic civilization by invading the Indus Valley Civilization. The cycle of time sent the British back to England, but even today some so-called intellectuals have not only saved their misdeeds, but have also propagated them in the society. We all have been taught such one-sided history till now, but now is the time to debunk such misconceptions.

A few years ago, scientists led by Dr. Vasant Shinde, former Vice Chancellor of Deccan College and Dr. Neeraj Rai of Birbal Sahni Paleontological Institute, Lucknow, proved this by DNA test of Harappan skeletons obtained from Rakhigarhi in Hisar district of Haryana. Aryans were the original inhabitants of India. They were neither invaders nor did they come from outside. It also proved that the basic structure of DNA is the same in all Indians from north to south and from east to west, i.e., the controversy so far being spread in the name of North-South and Dravidian-Aryan was baseless.

And now let’s talk about the second lie i.e. ‘India was once a nation or not!’ India was, is and will always be a nation. In fact, a nation is a cultural feeling apart from a country and a state, which is formed by a common culture, a common history and a common emotional unity. In other words, you can draw a country and a state map on paper, but not a nation! Because the country and the state have a definite boundary, but the nation has no boundary. Wherever Indians live in the world, a feeling of proud belongingness towards India is created in their mind, there the Indian nation is wide.

The words ‘nation’ and ‘national spirit’ have been received by the world from our Vedas. It has been said in the Rigveda – ‘Up Sarp Mataram Bhumimetam’ which means – O man! You serve this motherland. It has been said in Yajurveda – ‘Vayam Rashtra Jagriyam Purohitah’ which means – May all of us nationals be awake and alive for the protection of the nation. It is said in the Atharvaveda- ‘Mata bhoomih putro aham prithivyah’ which means – the land is my mother and I am the son of that motherland. Imbibing this thought, Lord Shri Ram says – ‘Janani Janmabhoomisch Swargadapi Gariyasi’ i.e. Mother and birthplace is greater than heaven. Our nationalism is so vast that we consider the whole earth to be our family. Udarcharitana tu vasudhaiva kutumbakam’ which means – This is mine, this is his, such is the thinking of small hearted people. For people of generous character, the whole earth is their family.

The greatness of our national consciousness is that even after partition we sing ‘Punjab-Indus-Gujarat-Maratha-Dravid-Utkal-Bang’ in our national anthem i.e. today Sindh may not be a part of our country, but we live in it. Even today he considers himself as his nation. No matter how different our languages, our food habits, Teej-festivals, living-styles, clothes-dresses, however varied, yet the whole of India is painted in the color of a tricolor. The visit of Vedic sage Maharishi Agastya to South India and Adi Guru Shankaracharya’s coming to North India, establishing four peeths in all four directions of India to further strengthen Indian cultural unity, is a sign of the unbroken cultural-national unity of India. That is why we are not only a nation, but we are also the oldest, most inclusive nation in the world. But this vast philosophy can never be understood by the British, who first heard the word nation in the fifteenth-sixteenth century. Now you will decide whether India has been a nation since time immemorial or not!

Note: This news is originally published in dainikbhaskar.com. Published for the purpose of sensitivity and awareness towards human rights. 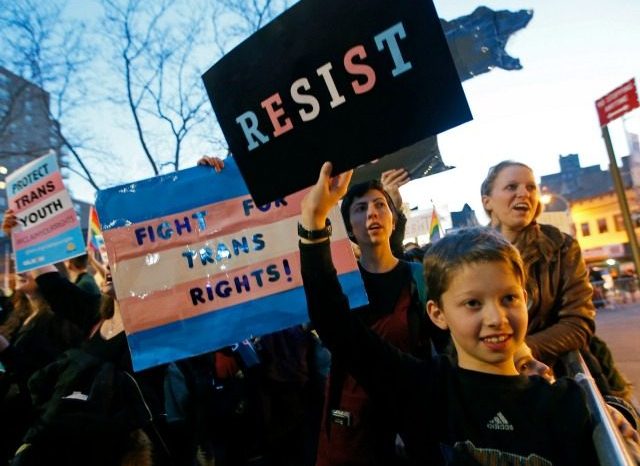 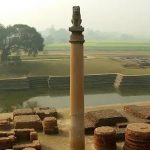