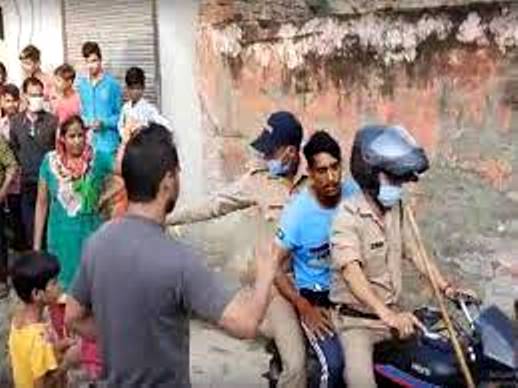 Haridwar: A day after her family was subjected to casteist slurs, hockey star Vandana Katariya, the first Indian woman to score a hat-trick at the Olympics, hit out at abusers with a series of “Dalit Lives Matter” tweets and posed a question to her followers:

“Kya Dalit hona gunah hai (is it a crime to be Dalit)?” Two men who harassed her family were, meanwhile, arrested. One of them, a national-level hockey player, could be suspended. TOI had reported the incident on Thursday. 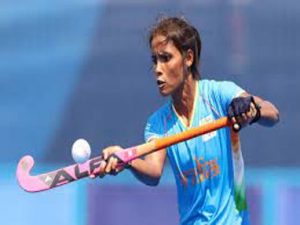 “I am Dalit. Because the Buddha’s enlightenment, Ambedkar’s immortality, Kanshiram’s mettle and the essence of humaneness run through me. #DalitLivesMatter,” she tweeted in Hindi on Thursday. “I am Dalit. Because I am the courage of the oppressed, hope of the marginalised, a representative of those who stand alone. #IamProudDalit #DalitLivesMatter,” another said. While the account is still unverified — it is yet to get the bluck tick — on August 3, Vandana had posted it was her official Twitter handle.

TOI had a day earlier reported that men from the dominant caste in her village, Roshnabad, burst crackers, staged a dance and mocked her family after the Indian women’s hockey team’s semi-final loss at the Olympics. The team lost because it had “too many Dalit players,” the men had allegedly said, launching into a stream of casteist abuses.

While the complaint had spoken of two men at the time, Ankur Pal, 20, and Sumit Chauhan (his age wasn’t clear), one more person, Ankur’s brother Vijay Pal, 25, was later identified on Thursday. Vijay is a hockey player himself and has represented Uttarakhand at the national level. “I met him a couple of times during hockey trials in Dehradun … It’s shameful for a player to hold so much hatred for a fellow player who made the nation proud,” a state-based hockey coach told TOI. A source at Hockey Uttarakhand, the state’s hockey association, told TOI that Vijay could be suspended from representing the state or taking part in trials if he’s found guilty.

All three were booked under Section 504 (intentional insult with intent to provoke breach of peace) of the IPC and sections of the SC/ST Act, and Vijay and Ankur were arrested. Sumit is yet to be traced. “More charges will be added after the investigation,” Haridwar SSP Senthil Avoodai Krishna Raj S said. 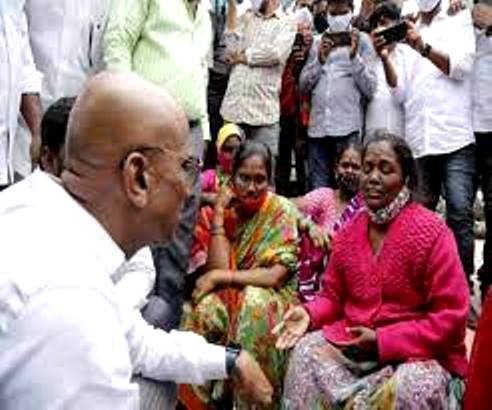 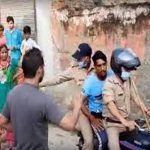