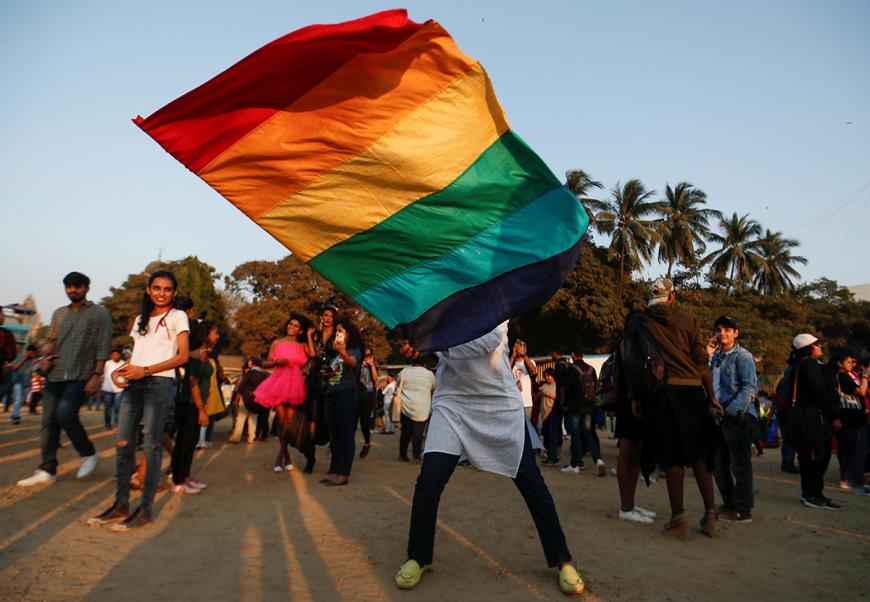 The order from the country’s highest medical regulator follows a June 2021 Madras High Court ruling instructing institutions across the country to roll back prejudicial and inaccurate portrayals of sexual and gender minorities. In the judgment, Judge Anand Venkatesh said, “Ignorance is no justification for normalizing any form of discrimination.” His language echoes previous court rulings and commission reports in India.

In 2018, when the Supreme Court unanimously struck down India’s colonial-era criminal prohibition on same-sex relations, Justice Indu Malhotra stated that, “an apology [is owed] to members of the LGBT community … for the ostracization and persecution they faced because of society’s ignorance.” In the case’s early stages, the Indian Medical Association made clear: “We are seriously concerned that homosexuality is looked upon as a disorder and in our joint petition appealed to the Supreme Court that it was not an illness.”

In January 2021, the Delhi Child Rights Commission recommended a ban on medically unnecessary “normalizing” surgeries on children born with intersex variations. This follows the southern state of Tamil Nadu banning such operations in 2019 after a court upheld the informed consent rights for intersex children. The commission’s recommendation received support from the Delhi Medical Council, which wrote that, “[s]urgical interventions … that are not deemed medically necessary should be delayed until the patient can provide meaningful informed consent.”

Welcoming the medical commission’s advisory this week, Dr. L. Ramakrishnan, vice president of SAATHII, an LGBT advocacy group, said: “The issue is not only one of misrepresentation but also one of absence. For instance, standard Indian textbooks in Pediatrics do not mention same-gender attraction or transgender identity in a non-pathologizing manner while addressing child and adolescent development.”

The National Medical Commission’s announcement further indicates the widespread support for reform among Indian legal and medical experts. It is a good precedent for what is needed across the education sector – a comprehensive update of outdated curricula.

Note: This news piece was originally published in humanrightswatch.com and use purely for non-profit/non-commercial purposes exclusively for Human Rights objectives. 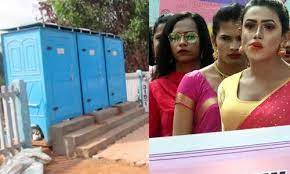 Transgenders Claimed Except 1% Quota They Need Changes In Offices 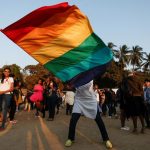