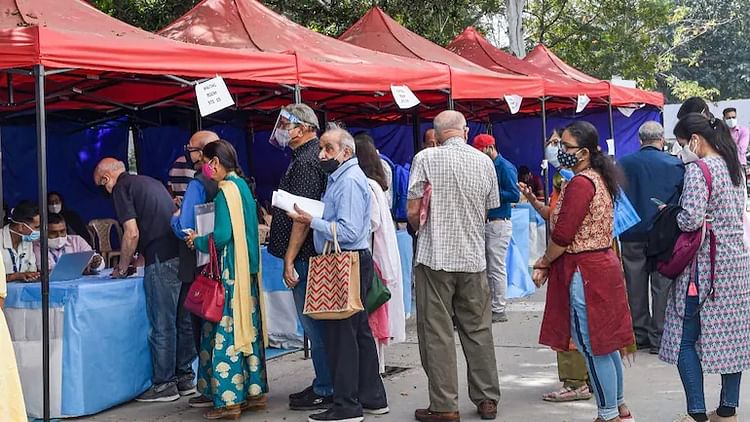 We Indians are unaware of the word ‘Fraternity’ and its meaning. From the Government to the majority of the people, we show no fraternal feelings for fellow human beings

A preamble is a short preparatory statement and an introduction to a Constitution. The preamble tells us what the purpose of the Constitution is and what the laws are meant to achieve. India’s Constitution says the people of India (not the government) have resolved to make India a democracy which will ensure for all its citizens social justice, economic justice and political justice. We will ensure we have freedom of thought, religion, and expression. We will have equality of status and opportunity.

We have ignored all these of course and never in our history have we enjoyed fully any of these freedoms. But it is the last line of the preamble that we should look at today. It says that the people of India will give themselves fraternity.

What is fraternity? The word means Bandhuta in Hindi. It is feeling empathy for someone who is not like you. We do not require the government to feel empathy for our own. Indians are especially community minded. We marry among our own, we are comfortable among our own and for the most part we vote for our own community. Fraternity is to reach out and touch and feel for someone who is not like you. Whether the person is from a different community or different economic background. Are we living up to this word in our preamble? The answer is no. We are not promoting fraternity of any sort.

Our recent history tells us that not only do we not promote fraternity, we promote its opposite. When before the lockdown, and before the guidelines are in place, when daily new cases of Covid were only 100 around the country, and one community organises a religious gathering they were called Covid terrorists. When another community organised the largest gathering in human history while cases are over 1 lakh per day, this does not only not attract criticism but the event is happening at the invitation of the Prime Minister. We are not promoting social fraternity.

Our country has hundreds of deaths annually from a system called manual scavenging where workers, who are mostly Dalit women, have to clean the toilets by their hand. The government has banned this practice but it continues. Septic tanks and drains are cleaned manually mostly by Dalit men, many of whom die of the poison these spaces contain. This is also not supposed to happen but because most of the rest of us do not care, it continues despite innumerable court orders. We are not promoting caste fraternity either.

The government of India has as of the day that I am writing this piece, opened up vaccination to those who can afford it in private hospitals. They charge over Rs 1,200 for one shot of Covaxin. You need another shot after six weeks so that is Rs 2,400 per individual. How many families of five in India can afford to pay Rs 12,000 for vaccines which will last one year?

The poor have been left to their own devices. The Centre has told the states to vaccinate them but has given the states neither money nor vaccine. Those who observed the proceedings at the Supreme Court on Friday were struck by how the court pointed out something that the government has not explained: why are different Indians paying different prices to protect themselves from Covid? Shouldn’t it be the responsibility of the Centre to do this? It is but it does not believe in economic fraternity. If you have money in India, you can be vaccinated and this difference will just have to be accepted. We are not promoting economic fraternity.

Since 2014, more than 28,000 Dollar millionaires (meaning those who have more than Rs 7.5 crore) have left India to become citizens of other nations. This should not surprise us. We have gone down a path which has left optimism. We are today demanding votes on laws which exclude and target people on the basis of their religion. We are today celebrating the destruction of monuments and the building of temples on them. We are today at this moment carrying out the reconstruction of New Delhi which will cost us Rs 20,000 Crore and give the Prime Minister a new house while Crores of people have no means and no money to buy vaccines for their children.

We are going through a national crisis of unprecedented proportion. We have not been affected in independent India on this scale over a virus that has picked on all of us equally but has killed fewer of those who have had access to even a bad, ventilator and oxygen.

In Bangalore, I have a colleague who lost his job and had to pay Rs 22,000 a day with his wife and child also infected. But he was one of the lucky ones. For most Indians, this is not possible. They will die in their homes, as the difference in official Covid deaths versus the numbers reported by the press and the number of funeral pyres show. They will die without treatment and no possibility of treatment.

The fact is that we do not even know that we are supposed to do that. 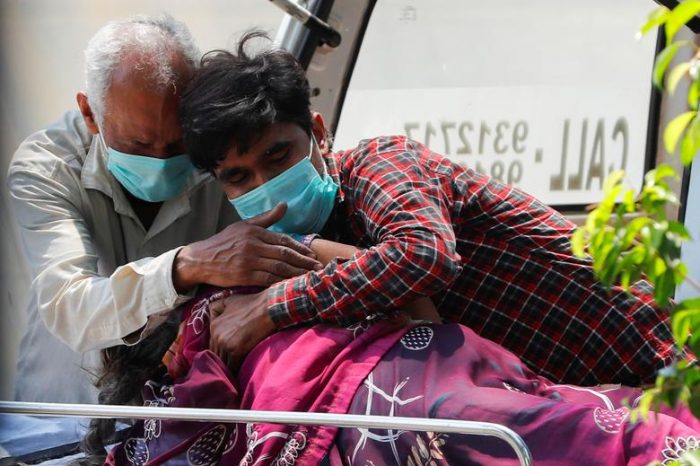 SHOCKING: Covid kills over 700 teachers, 300 still critical in UP! 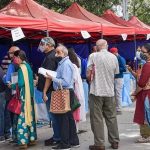