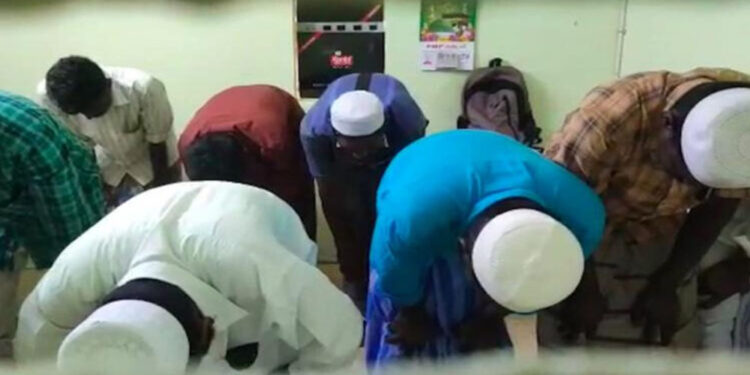 The case was filed by the Hubballi Police.

After the incident all the culprits went on hiding and the search is being conducted with the help of mobile phones.

Sreedhar Gangadhar, a Dalit youngster has been forcefully circumcised and made to eat beef in Karnataka last day. The police took a case on his complaint. After this incident, clashes broke out in Maandya when Hindu organizations conducted a march towards Islamic religious education centres.

The Karnataka police have given assurance to the Hindu organizations that they would take necessary actions against the culprits.

In the complaint Gangadhar says that his name has also been changed to Muhammad Salman. Sreedhar said that as part of conversion he has been forcefully brought to the mosque since May. Taught him the Quran from a mosque in Tirupati and gave him a gun. He was advised to convert at least three Hindus to Muslim religion.

The complaint says that Gangadhar was threatened that he would be charged with fake cases if he failed to convert people.

Note: This news piece was originally published in janamtv.com and used purely for non-profit/non-commercial purposes exclusively for Human Rights . 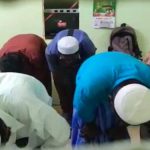