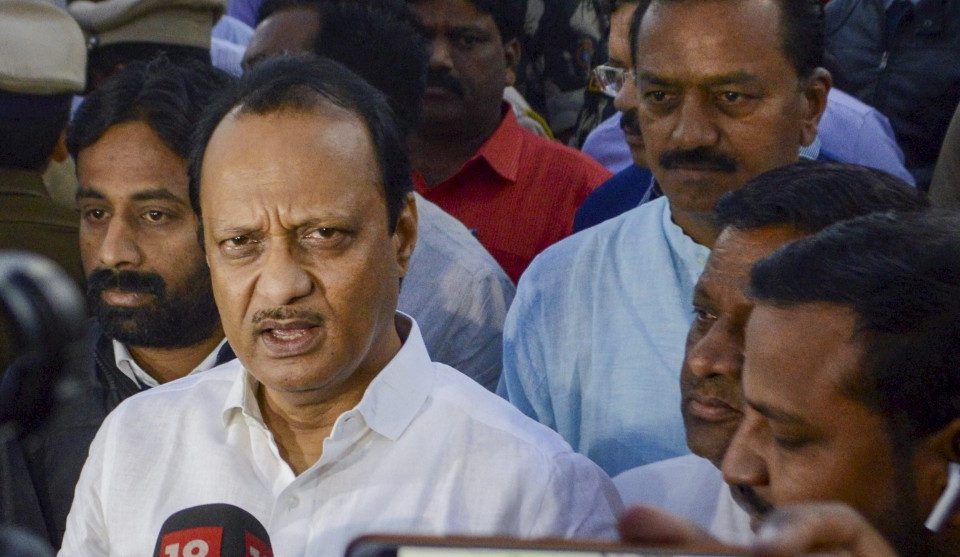 Mumbai: In an apparent attempt to assuage the Marathas after the Supreme Court last week struck down the law granting reservation to the community, the Maharashtra government has trained its focus on depriving the most marginalised communities of their rights.

On May 7, just two days after the Supreme Court’s decision, the state government abruptly decided to scrap the 33% reservation in promotion for Scheduled Castes, Scheduled Tribes, the Other Backward Classes and the Vimukta Jatis and Nomadic Tribes.

This knee-jerk response from the state will have a direct impact on over 50,000 employees – all belonging to marginalised communities—of the state government.

On May 7, the Maha Vikas Aghadi government overturned its April 20 order which kept aside 33% of posts vacant for promotions for employees from marginalised communities. According to the new order, all posts will be filled in as per “seniority”. Most communities that are historically discriminated against and do not have proportionate representation in state employment, particularly at senior levels, stand to lose the most from this decision.

The move is being seen as the government’s attempt to pacify the Maratha community, which is both numerically and politically strong in the state. It has, however, left top leaders divided. The decision, according to sources in the government, is deputy chief minister Ajit Pawar’s brainchild and is supported by other leaders from the Maratha community. The government took the decision without taking ministers from SC, ST and OBC backgrounds into consideration. Senior leaders like Nitin Raut and Varsha Gaikwad have already expressed their displeasure and asked the government to rethink the scrapping.

The outcome of a long struggle

Reservation in promotion is an outcome of a long-standing struggle. In 2004, it was introduced in the state through the Maharashtra State Public Services (Reservation for Scheduled Castes, Scheduled Tribes, Denotified Tribes (Vimukta Jatis), Nomadic Tribes, Special Backward Category and Other Backward Classes) Act. This Act made it possible for several government employees from marginalised communities to be eligible for promotions.

The Act has faced several roadblocks, including a petition filed by one Vijay Ghogre, a Maratha man, against reservation in promotion. In 2017, the Bombay high court struck down the Act and the posts have ever since been kept vacant. The Maharashtra government has filed a Special Leave Petition (SLP) in the Supreme Court challenging the high court order.

With the case is pending in the apex court, the state government has not filled the 33% posts originally reserved for people from marginalised communities. However, the state went ahead with the promotion of general category employees. This has created a sharp disparity in representation in the state government.

A state employee, who is from a Scheduled Tribe and is employed by the irrigation department, told The Wire that he was first promoted in 2004, immediately after the state government passed the law. The Adivasi community, virtually absent from the Class I position in the department, finally had some representation because of the 2004 decision. An engineer in the irrigation department says that since then, he has been eligible for three promotions and if not for the 2017 HC order, he would have made it to the secretary-level before retirement. But the stay has stalled his chance of promotion and even those upper caste employees who were his juniors have moved ahead of him.

“The 2004 law had compelled the state government to ensure adequate representation of the marginalised. But now, there would be no such compulsion and the positions of ‘seniority’ will all be filled upper caste employees. It is a gross injustice,” he expressed.

The Maharashtra government has been inconsistent in its stand and has issued at least four different government orders – each contradicting the earlier. In one order, the state introduced an arbitrary rule that declared those who have already availed reservation in promotion in the past as ineligible for such promotions in future.

Each order passed by the government was under pressure from the upper caste lobby. On the other hand, the state government failed to show any commitment or concern towards the marginalised sections, according to lawyers and experts.

Disha Wadekar, a Supreme Court lawyer who has been working on several matters related to reservation, says, “Several attempts have been made to water down the reservation policy in the state. The government has been overzealous in getting a forward community like the Marathas in the reservation fold, but the same was not seen in the case of reservation in promotion.”

“But when it came to protecting these constitutional rights, the Maharashtra government did very little. In over three years, the state has done nothing to overturn the HC order. Compare this with the government’s role in securing reservation for the Marathas. The difference in their stance is obvious,” Wadekar says.

The May 7 decision of the Maha Vikas Aghadi government goes against its own stand in the Supreme Court, Wadekar says. “In the Supreme Court, the state is supporting reservation in promotion and here, it is passing an exactly opposite order. This shows that the government was never serious about serving the marginalised communities,” she says. 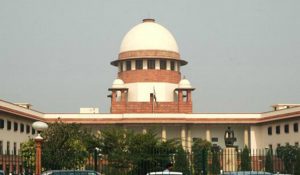 The decision has already led to agitations in the state. Soon after the government order was issued, several anti-caste activists began protesting. Vanchit Bahujan Aghadi chief Prakash Ambedkar issued a statement opposing the state’s stand and has sought a meeting with chief minister Uddhav Thackeray to discuss the recent order.

In Pune, several youth activists affiliated with the Azad Samaj Party gheraoed deputy chief minister Ajit Pawar’s residence to mark their protest against the government’s decision. Many were taken into custody and eventually released on bail. 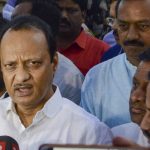