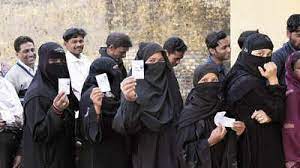 NEW DELHI: Of the 403 seats that will go to polls in Uttar Pradesh starting next month, roughly 57 have a high concentration of Muslim voters.

Muslims have a strong presence in western UP, Rohilkhand, Terai and some eastern UP pockets. Traditionally, they have been the core vote bank of SP, BSP and Congress.

So clearly, Muslims, who make up over one-fifth of the total population of UP, will likely play a key role in constituencies where they are numerically superior.

Several parties, including SP and BSP, have already chalked out strategies to woo Muslim voters in the coming assembly elections.

AIMIM’s Asaduddin Owaisi decision to contest on several of these seats will only queer the poll pitch further and could hurt parties like SP.

This also brings us to the question: How have these Muslim-dominated seats voted in the recent assembly elections?

A comparison of the previous two assembly elections reveals that most of these constituencies switched from SP to BJP between 2012 and 2017.

Poll pundits said this was primarily due to split of votes between SP and BSP as well as the reverse polarisation factor.

Notably, the saffron party did not field a single Muslim candidate in any seat in the previous assembly elections.

The SP, which contested the previous elections in alliance with Congress, saw an erosion of 11 seats while Mayawati’s BSP was completely decimated in all the constituencies.

The vote share figures of 2017 further show how SP was dented by the BSP.

The Akhilesh Yadav-led party increased its vote share from 25.8% to 29.6% in 2017. However, the BSP also bagged nearly 19% of the votes, despite not winning a single seat.

This shows that Mayawati may have spoiled SP’s prospects in several constituencies where Muslim votes mattered. 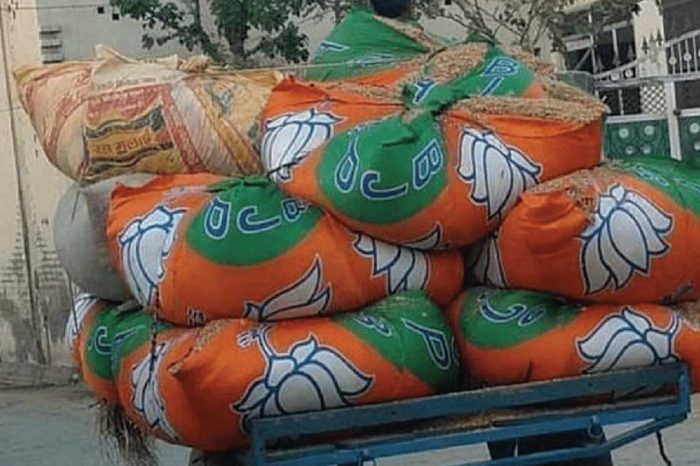 BJP on the back foot in UP? 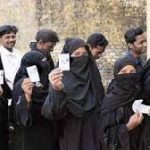