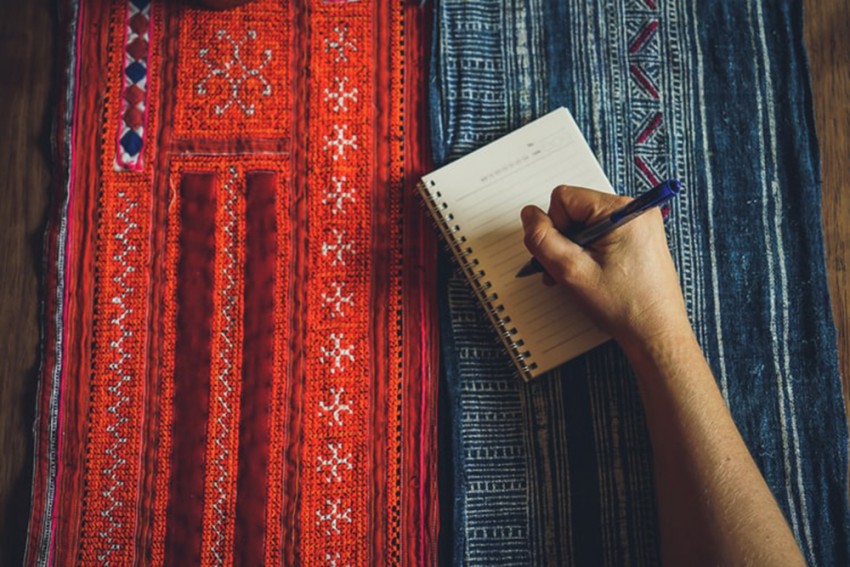 “But her name’s Bandyopadhyay, not Bera!” the voice on the other end of the line sounded upset with an edge of despair to it. That was a mystifying start to what I had hoped would be a rewarding conversation on a very different kind of subject for pandemic times. What was this surname business? My mother’s caregiver had suddenly begun to scrawl away with fervour on any scraps of paper that she could find lying around, including, much to my horror, PAN card Xeroxes. She was checking her spellings with my mother and in slack periods was busy perfecting whatever it was. It turned out to be poetry and I finally asked her to Whatsapp me some of her work.

When the poems reached me I read them and found she had a Meera Bai touch to her writing since she had sent me love poems to Shyam – and she signed them off with a “Rai” which I gathered was the name of Krishna’s beloved. I decided that the best thing to do was forward them to one of my Bengali poet friends to critique.

He was initially enthusiastic, “Have you heard of Baby Haldar?” he asked. I had – she was the maid who gradually became a best selling Bengali writer. He said enthusiastically that my caregiver could possibly be another Baby Haldar and to that end was perfectly willing to offer his mentorship.

So the dialogue began with me forwarding her work on WhatsApp — the first few poems, he reported, were a mix of colloquial and pontifical which I blamed on the Shankho Ghosh poems I had lent her. Rai was open to criticism and offered to send me some of her own work whereupon I pounced on her with a lecture on plagiarism – though she assured me there was nothing to worry about.

My poet friend was charmed by what I next sent him and said the work had promise though the spellings were still awful. I asked him whether it was possible to get some of them published, which would be good encouragement. He told me that he could manage that and sent me the pdf of the publication which might agree to take some of her work. Then he wanted to know what her full name was.

I sent it to him with no comments. Thereupon things continued very much as before except that I noticed that his responses to Rai’s new poems began to lag. Our conversation so far had been all by text so when I asked him once whether anything was wrong, he said he was busy – I accepted that, thinking that never ending showers of verses from enthusiastic amateurs were difficult to tolerate. However, when the silence continued I thought a telephone conversation was a good way to go, using New Year as an excuse. After some trivial chatter about this and that, he came to the matter at hand and exploded into the “Bandyopadhyay not Bera” statement.

Surnames were not my field of endeavour barring Brahmin and Kayasth ones. Presumably Haldar had belonged to the Bera caste group but I hadn’t noticed that, thinking that he was referring to the community of domestics in general and not be casteist. People were peculiar about domestics writing poetry after all and I said as much.

“It’s very good that she is writing,” my poet friend explained slowly, “there are options for people like her now – a Dalit Akademi has been formed as well as a Sahitya Akademi. She can send her work to them.” It was then that the significance of that comment sank in. I pointed out that my mother’s caregiver wasn’t a Dalit, hardly believing my ears. He sadly agreed that was true – he was acquainted with Manoranjan Byapari and had been dying to tell him about his new Dalit discovery till I had disillusioned him with the revelation of her surname. “But she can still contribute to the Dalit Akademi,” he insisted, “After all, as far as her class goes, she is Dalit.”

Rather fazed by this opinion of what constituted a Dalit and what did not, I pointed out that actual Dalits would very rightly object to this attempt by a Brahmin to steal their thunder. In any case, Rai was earning more as a caregiver than many others so how on earth could she be “Dalit class” whatever that nasty phrase implied?

I had already noticed the reticence among my friends about Rai’s writing. One of them told me that I shouldn’t let her waste time like that and I was up in arms at the “waste” comment. Writing poetry was never a waste of time, whoever wrote it and now I had this Dalit class tag to deal with it. Why should someone of Rai’s background be automatically given a caste label? It was unfair to both her and the Dalits who had proved their talent so often that it surely didn’t need confirmation anymore.

My poet friend insisted that she would get further that way while I insisted that it was unfair to everyone concerned. It seemed like stalemate because he would not agree with my stance but finally, sadly, he agreed to get the four original verses that I had sent him published. With that I had to be content, though I was seething inside.

I didn’t tell Rai what had happened – she is still continuing with her poetry, with my battered Bangla dictionary by her side. However, in the long run, I suspect I may have to find her another mentor. Or be forced to resort to the absurdity of a Dalit pen name — an injustice to both sides — if her career is to progress further. 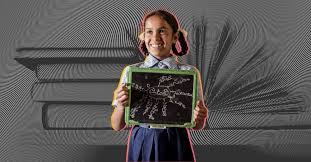 66 Pages Of Text But No Mention Of Caste: Does India Care About The Marginalised? 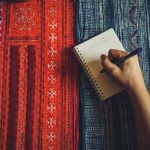