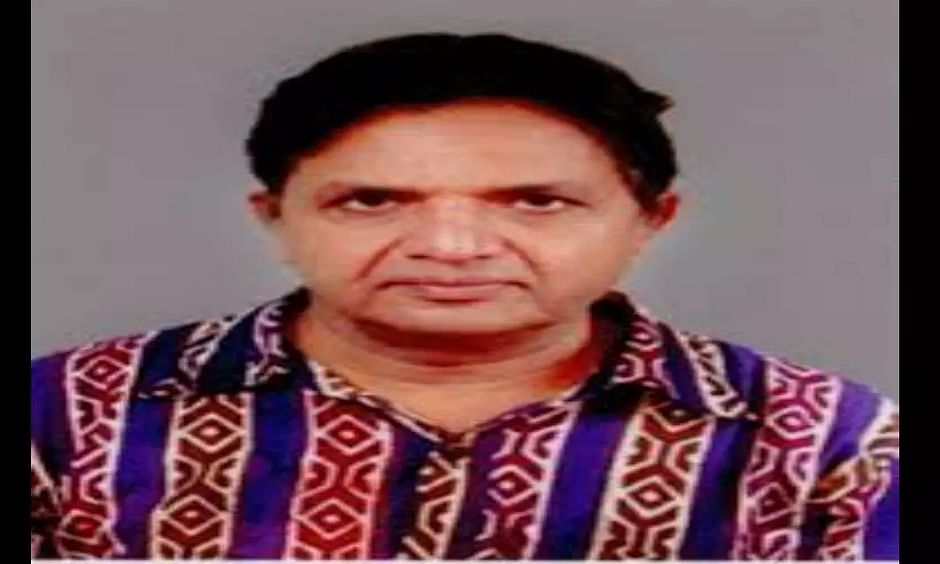 In the backdrop of the not-so-subtle attempts being made by internal and foreign lobbies to raise questions about India’s national identity, it is necessary for all thinking Indians

DC Pathak (The writer is a former Director Intelligence Bureau)

In the backdrop of the not-so-subtle attempts being made by internal and foreign lobbies to raise questions about India’s national identity, it is necessary for all thinking Indians to step forward to counter any misleading narratives on this issue. All ambiguities about what is called the ‘idea of India’ need to be set at rest to thwart the moves of India’s adversaries to create internal divisions here and the efforts of the political vested interests to somehow gain mileage against the present regime.

A clinical analysis of what the Indian state is and what defines the relationship of citizens with the state in India, points to a well-established democratic order that also met all basic paradigms of a sovereign Indian nation. Taken together, matters of its history, geography, demography, regional and linguistic orientations, political development, economic base and standing in the international community – all make up for India’s identity.

A framework of what defines modern India is not difficult to postulate First, India had a long and continuing history – going back to the centuries before the advent of the Prophetic religions. India’s identity as an ancient civilization is not in dispute and since civilizations are not constrained by geography, India enjoys, as a modern sovereign nation with defined borders, a natural civilizational outreach that is of great advantage, though it is also sometimes a cause for the spillover of domestic problems into its neighbourhood.

Nepal and Sri Lanka could be cited as possible illustrations of this Indian phenomenon. Secondly, India is the largest democracy with an established reputation for having held fair elections under its Constitution right since 1952 – the Indian electorate more than once demonstrating its power to vote out entrenched regimes. Elections have been won on the strength of popular appeal with ‘wisdom of crowd’ coming into play each time. Authoritarianism cannot be alleged against a ruling dispensation that used its majority to enact laws it considered necessary – judicial review by the apex court was always available for evaluating their Constitutional validity.

Third, a democratic rule is inherently ‘secular’ and that is why this adjective was not considered for inclusion in the Preamble originally. Three features of governance establish its secular content – the elected political executive does not carry a denominational stamp, the state works for development of all and the government provides equal protection of law to all its citizens. If a State government shows unfairness in handling a crime committed out of communal motivation, the Central government cannot be held directly responsible for the law-and-order mismanagement. It can, at best, be faulted for not chastising the state government promptly enough. It seems the Modi government will have to be more vigilant about this.

Fourthly, the democratic dispensation in a nation known for diverse languages, customs and communities, is classically sustained by the precept of ‘one man one vote’ with the presumption that the elected leadership would provide a common umbrella to all its citizens and that projection of caste, creed and region in the national election will not be made at the cost of India’s identity as ‘one nation’.

Apprehensions about ‘majoritarianism’ are premature because the so-called Hindus are highly divided politically and the elected political executive at the Centre can constitutionally not grant favour to only one community without inviting judicial disapproval. Its development plans can at most be for an ‘area’ but not for a ‘caste’ or a ‘faith’. The motivated criticism of ‘majoritarianism’ is made on the hard-nosed calculation that against a highly divided majority, a minority that is nearly 20 per cent strong, was a match winner.

Any narrow community-driven action of a regime in this vast country would always run into public disapproval of a kind that would make it unproductive for the elected government. The fifth paradigm of Indian democracy is the natural recognition of India as ‘one nation’ – something that the political vested interests in this country surprisingly dispute by creating ambiguities in the name of ‘pluralism’, ‘cultural nationalism’ and ‘inclusivism’. Religion defines the relationship of an individual with his or her God while culture reflects on how a person treats another member of the society – hopefully religion acts as a positive influence in this regard.

Citizens of a nation have personal and social liberties but they are bonded, among other things, by a shared sense of the country’s adversaries and friends in the present and respect for symbols of patriotism such as national flag and national anthem. These are the ‘cultural’ planks of nationalism not to be confused with religion per se.

Sixthly, in the Indian context of Independence having coincided with a vertical division of the country on the basis of religion, it was natural that Hindu-Muslim tensions existed in the aftermath of Partition riots – the leadership of the large Muslim minority of India comprising the communal elite and the Ulema, however, chose to continue playing the identity card that produced the unfortunate consequence of Muslims here unwittingly getting identified with Pakistan in Indo-Pak disputes in Kashmir and elsewhere.

While Pakistan became an Islamic state, India, as a democracy, treated all citizens on the same footing and could not allow religion to be projected in politics. A man lives in three dimensions – personal, social and political and while the first accommodated religion and the second allowed for cultural expressions, the ‘political’ referred to the common privilege of electing the nation’s rulers. The leadership of the Muslim minority has talked of ‘a share in the political power’ for the community which is not only reminiscent of the pre-1947 politics but clearly antithetical to the idea of a democratic India.

Any community must seek socio-economic advancement and press the government to do its best but there is no case for communal reservation in the political apex governing the nation. In independent India, Muslims and Hindus should have been together providing leadership to all communities. After all, everybody wants the nation to be governed by people of ability and integrity. Finally, in the current global environ set by the change in US Presidency, a reset of alignments within the Islamic world to the advantage of Pakistan and the concretization of Sino-Pak military alliance against India, the anti-India lobbies at home and outside playing politics around ‘liberalism’, ‘human rights’ and ‘authoritarianism’ are getting encouraged.

Transparency, firmness and public service orientation of policy are the requisites of democratic governance. India has to invoke robust diplomatic efforts to counter the propaganda offensive of the hostile forces and take legal steps against inciters of violence who would have infiltrated genuine peaceful agitations. Nationalism and democracy do not contradict but work for each other. The threat of destabilization that India faces presently is as much from communalization of polity in the name of minority as from the externally instigated tirade that there is rise of ‘fascism’ in this country.

What can affect a democratic order the most, however, is the failure of law and order reflected in the onset of heinous crimes and public disorder – in the Indian context, law and order is a state subject but it defines the image of the nation for investors and determines the confidence of the people in the central rulers. Prime Minister Modi has made India an influencer at the global stage – his government needs to ensure that there is zero tolerance of public violence at home and that wherever necessary a state failing on the law-and-order front was reprimanded by the Centre in exercise of its Constitutional powers.

Also, it needs to be mentioned that social media has now become an instrument of combat and since it is a public platform, it is subject to legal scrutiny to identify if there was something that would be prohibited on such a platform – Sec 153(A) and Sec 124(A) would be relevant. While any organised anti-India activity through that medium would need to be detected promptly and probed, a reprimand sometimes to a first-time offender might equally serve the purpose of the state. 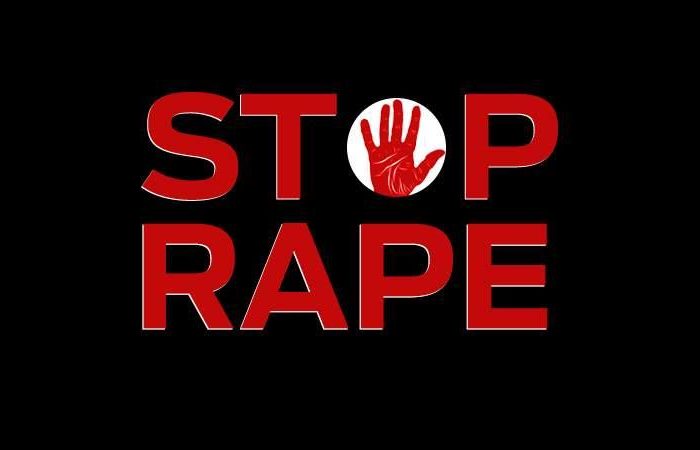 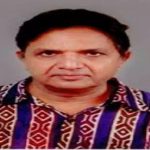