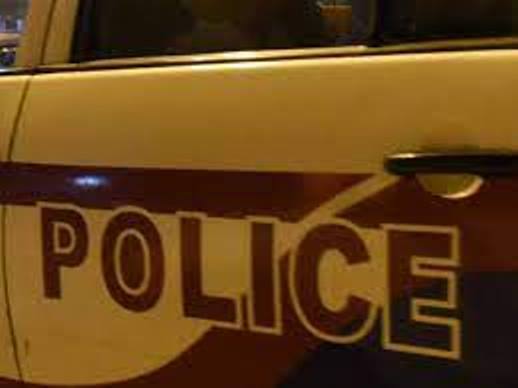 LUCKNOW: A case of abetment of suicide was registered against 10 persons, including two suspended policemen of Auras police station in Unnao, in the suicide case of Vishambhar Dayal, who served as personal secretary to a senior IAS officer.

Dayal had shot himself in his office at Bapu Bhawan on August 30. In his suicide note, Dayal had accused cops at Auras police station of harassing him in a case in which his sister had a property dispute with her husband’s blood relatives.

The state government assigned IG, Lucknow Range, Laxmi Singh, to probe the case. Later, SHO Auras — Hariprasad Ahirwar and a subinspector Tamizuddin were suspended for laxity. Unnao police issued a note stating that Dayal was not named in any case.

Unnao police had then claimed that Dayal’s sister Ram Devi had a property-related issue with her family members and both the parties had lodged cross FIRs. The Unnao police said in a case lodged in this connection in 2019, Dayal was also named but his name was expunged later. The police added that another case was filed against the family members of Ram Devi under ‘Protection of Children from Sexual Offences (Pocso) Act’. The police had expunged the names of family members later.

The police said Dayal was not named in any of the cases at present and no investigation was underway against him. “Two cases lodged by Dayal’s sister are under investigation at the moment,” the Unnao police explained. 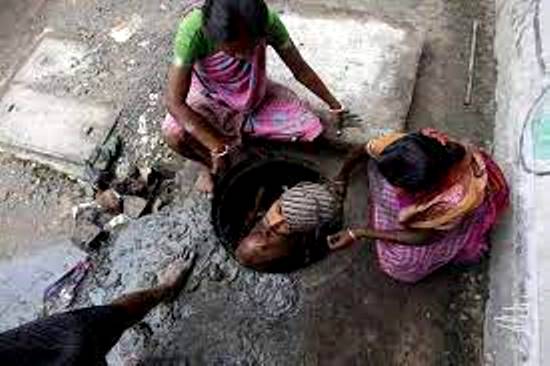 Security for the sidelined: Plight of frontline sanitation workers 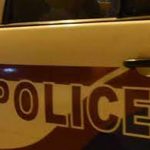