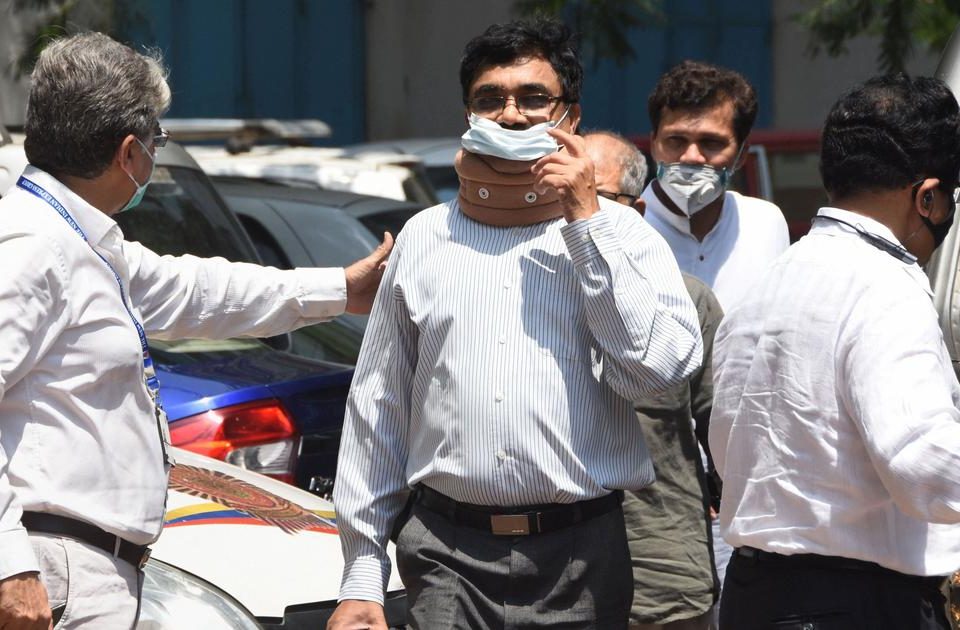 Writer and activist Anand Teltumbde, who has been jailed in connection with the Bhima Koregaon case, on Wednesday filed a bail petition before a special National Investigation Agency court, stating that he himself was critical of Maoist ideology, The Hindu reported.

Teltumbde and several other activists and academicians arrested in the case have been accused of having links with the banned Communist Party of India (Maoist).

Teltumbde’s petition said the NIA had not produced any material to show that he was a member of the banned organisation. The activist added that his book Anti Imperialism and Annihilation of Caste was a critique of Maoism.

“This evidence indicates that Dr Teltumbde is critical of Maoist ideology and in view of this the allegation of the prosecution that the accused is a member of CPI (Maoist) and has been acting to further the agenda of CPI (Maoist) is wholly untrue,” the petition said.

Teltumbde added that the central agency accusing him of having Maoist links was not only “absurd and baseless” but “does not even prima facie attract any charge against him, leave alone a prime facie true charge”.

“The theory of prosecution that he is waging war or attempting to wage war or accused in abetting others to wage war or incite the public is all humbug,” the petition read.

The plea stated that Teltumbde became a world-renowned Dalit scholar despite hailing from a poor family because of his brilliance and hard work over five decades. It said that “casteist forces” implicated him in the case to belittle his achievements and insult the Dalit community.

Teltumbde said that he has had no contact for 25 years with his brother Milind, who has been been named in the NIA’s chargesheet as an absconding accused and top operative of CPI (Maoist), according to The Indian Express.

Several activists and academics have been accused of making inflammatory speeches at the Elgar Parishad conclave held at Shaniwar Wada in Pune on December 31, 2017, which the authorities claim triggered violence at Bhima-Koregaon war memorial the next day. One person was killed and several others were injured in the incident.

The first chargesheet in the case was filed by the Pune Police in November, 2018, which ran to over 5,000 pages. It had named activists Sudhir Dhawale, Rona Wilson, Surendra Gadling, Shoma Sen, Mahesh Raut, all of whom were arrested in June, 2018. The police had claimed that those arrested had “active links” with the banned CPI (Maoist), and accused activists of plotting to kill Prime Minister Narendra Modi.

A supplementary chargesheet was filed later in February 2019, against human rights activists Sudha Bharadwaj, Varavara Rao, Arun Ferreira, and Vernon Gonsalves. The accused were charged with “waging war against the nation” and spreading the ideology of the CPI (Maoist), besides creating caste conflicts and hatred in the society.

The Centre transferred the case to the NIA in January after the Bharatiya Janata Party government led by Devendra Fadnavis in Maharashtra was defeated. A coalition government of the Shiv Sena, Nationalist Congress Party and Congress came to power in the state in November 2019. 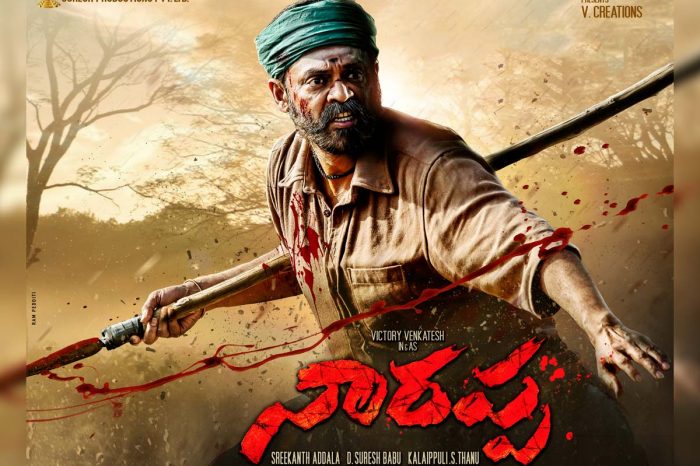 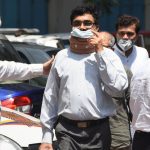