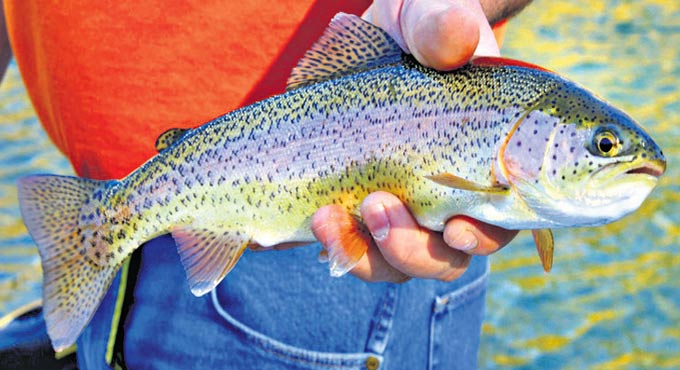 The under-construction facility is expected to be ready by June and will exclusively focus on rearing rainbow trout fish, a native of North America

By B. Krishna Mohan

Hyderabad: Fish rearing is seen as a lucrative avenue thanks to the rising popularity of recirculating aquaculture systems (RAS). Riding this wave, a unit is being set up near Kandukur in Rangareddy at Rs 20 crore. The under-construction facility is expected to be ready by June and will exclusively focus on rearing rainbow trout fish, a native of North America.

“Rainbow trout, which costs around Rs 1,600 per kg, is currently being imported and preferred by big hotels. There is huge overseas and domestic demand,” said Narra Ravi Kumar, the newly elected national president of Dalit industry body DICCI.

The unit was being set up by a DICCI member, Kumar said. Currently, about 850 tonnes was being imported. “The unit here is being planned to have a capacity of about 300 tonnes,” he explained.

The recirculation aquaculture system (RAS) has been gaining popularity in the State of late. Multiple stainless steel tanks are used for growing fish, and less amount of water is needed due to high recirculation using filters. These tanks also allow better control of temperature.

“The rainbow trout needs a low temperature, perhaps 10 degrees centigrade,” Kumar said, adding that the unit would generate employment to about 50 people. It would get the fish seed from the US.

The rainbow trout, which is being cultured in a few Indian States already, is an oily fish belonging to the salmon family. It is a big source of protein, good fat and vitamins. 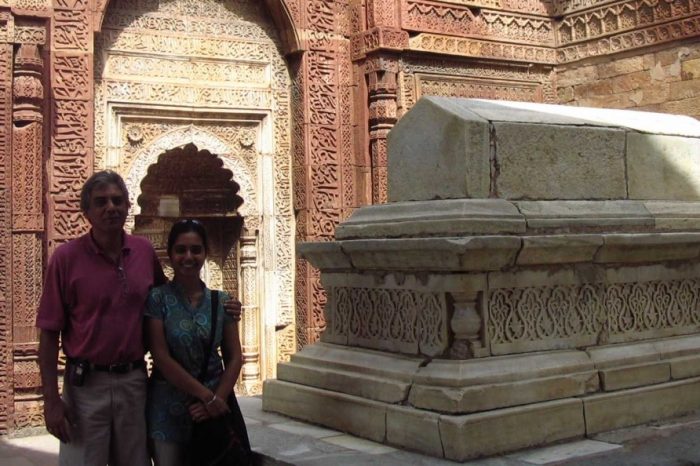 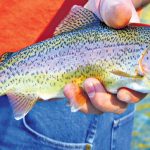