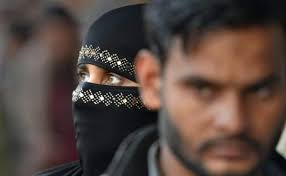 Bhopal: After two years of marriage, a man allegedly pronounced ‘Triple Talaq’ and left his wife at her mother’s home in Talaiya. Acting on the woman’s complaint, Talaiya police on Thursday registered a case against the accused on charges of verbal abuse, threatening and ‘Triple Talaq’ under relevant sections of IPC and Muslim Women (Protection of right on marriage) Act of 2019 and started the investigation. The accused was arrested on Friday and produced before the court from where he was sent to jail.

The woman alleged that the accused used to force her to bring money from her mother citing that she was in a government job. When the wife refused, he harassed her. After lockdown, his harassment intensified as his job was irregular. She told police that on March 3, she was at her mother’s home when the accused Shanu reached the spot and started quarrelling with her in front of her mother.

When the survivor’s mother and other family members tried to resolve the matter, the accused became furious and hurled abuses at her. He pronounced ‘Triple Talaq’ and went away, saying that their relationship was over. 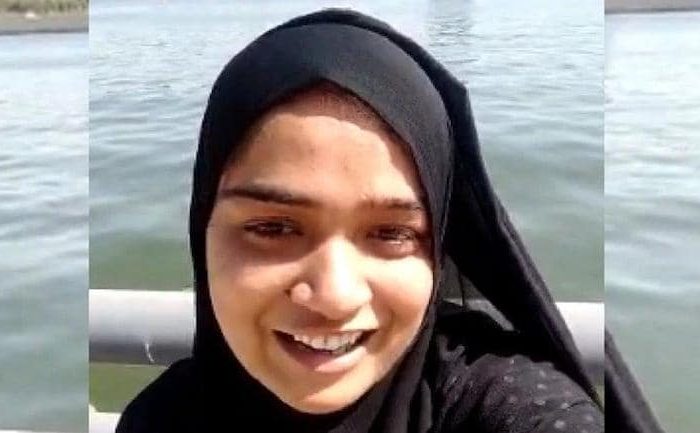 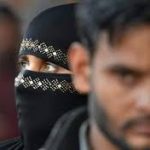