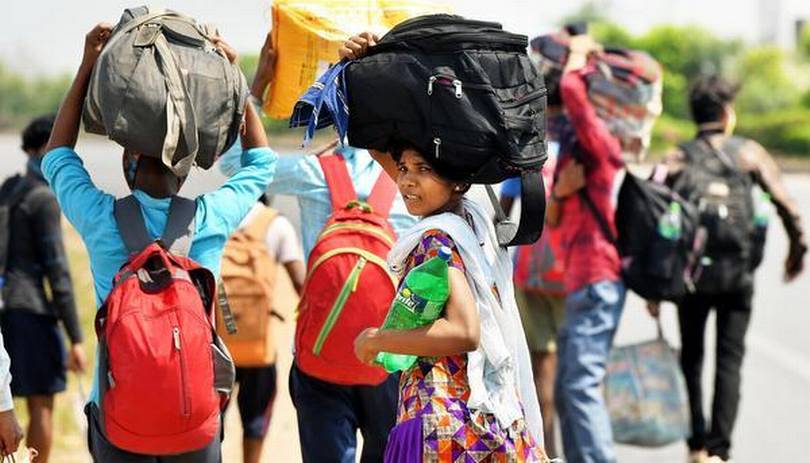 The Bharatiya Janata Party-led National Democratic Alliance government at the Centre increasingly harassed, arrested, and prosecuted rights defenders, activists, journalists, students, academics and others critical of the government or its policies, said Human Rights Watch in its World Report 2021 released on January 13.

“Indian authorities brought politically motivated cases, including under draconian sedition and terrorism laws, against human rights defenders, student activists, academics, opposition leaders, and critics, blaming them for the communal violence in February in Delhi as well as caste-based violence in Bhima Koregaon in Maharashtra in January 2018. In both cases, BJP supporters were implicated in the violence. Police investigations in these cases were biased and aimed at silencing dissent and deterring future protests against government policies,” said the report.

Majority of victims in the Northeast Delhi violence were Muslim and the “planned and targeted” violence broke out after BJP leader Kapil Mishra’s speech, noted the report.

In terms of press freedom, the report noted that several journalists faced criminal cases, arrest, threat, or even physical assault by mobs or police for reporting on COVID-19. Authorities continued to use sedition and laws relating to national security against journalists, said HRW taking note of the Rajeev Sharma and Prashant Kanojia cases. In September, Rajeev Sharma was arrested under the Official Secrets Act on the charge of selling sensitive information to Chinese officials. In August, Uttar Pradesh authorities arrested Prashant Kanojia over a Twitter post, accusing him of disrupting communal harmony. Kanojia was re- arrested last year over social media posts critical of Yogi Adityanath but was granted bail.

The 761-page report of the New York based non-profit organisation took note of Prashant Bhushan’s conviction for criminal contempt of court for social media posts and the widespread condemnation from former judges, retired bureaucrats, and lawyers who called it a “disproportionate response” that would have a “chilling effect” on people expressing critical views of the judiciary.

HRW said that India continued to lead with the largest number of Internet shutdowns globally as authorities resorted to blanket shutdowns. By early November, there were 71 shutdowns, out of which 57 were in Jammu and Kashmir, according to Software Freedom Law Centre. Even after the Supreme Court said in January that access to the Internet was a fundamental right, the authorities permitted only slow-speed 2G mobile Internet services, leading doctors to complain that it hurt the COVID-19 response.

The lockdown disproportionately hurt marginalised communities due to loss of livelihoods and lack of food, shelter, health care, and other basic needs, said the report. Anti-Muslim rhetoric surged during the pandemic after the Tablighi Jamaat congregation was termed a super spreader by Indian authorities, some BJP leaders called it a “Talibani crime” and “Corona Terrorism” and some pro-government media screamed “Corona Jihad”.

HRW noted that as per the government’s own data, crimes against Dalits increased by 7 per cent, in part as backlash by members of dominant castes against what they might perceive as a challenge to caste hierarchy.

“In August, 40 Dalit families in Odisha were socially boycotted when a 15-year-old girl plucked flowers from the backyard of a dominant caste family. In July, a Dalit man was stripped and beaten along with his family members in Karnataka for allegedly touching the motorcycle of a dominant caste man. In February, a Dalit man was beaten to death by members of dominant caste in Tamil Nadu for defecating in their field. In September, a Dalit lawyer was killed over his social media posts critical of Brahminism,” said the report.

In August, several United Nations experts raised concerns over the government’s proposed revision to the environmental impact assessment process that exempts several large industries and projects from public consultation and allows post-facto clearance for projects that began without obtaining the required permissions. Environmental activists worry that diluting the provisions for public consultation and allowing post-facto clearances would undermine the rights of tribal communities, already facing a violation of rights due to the illegalities in forest clearances, said HRW.

In September, Parliament passed amendments to the Foreign Contribution Regulation Act (FCRA), the foreign funding law already used to harass outspoken rights groups. The amendments added onerous governmental oversight, additional regulations and certification processes, and operational requirements, which would adversely affect civil society groups, and effectively restrict access to foreign funding for small nongovernmental organizations, said HRW. In September, Amnesty International was forced to suspend its India operations after the government froze the organszation’s bank accounts, accusing it of violating laws related to foreign funding. Amnesty said it was a “reprisal” for its work and that the government’s actions were the latest in “the incessant witch-hunt of human rights organisations.”

Taking note of the international response to the situation in India, HRW said that the United States government said little about India’s human rights record, including during President Donald Trump’s visit to India in February, but several members of the U.S. Congress continued to publicly voice concerns. 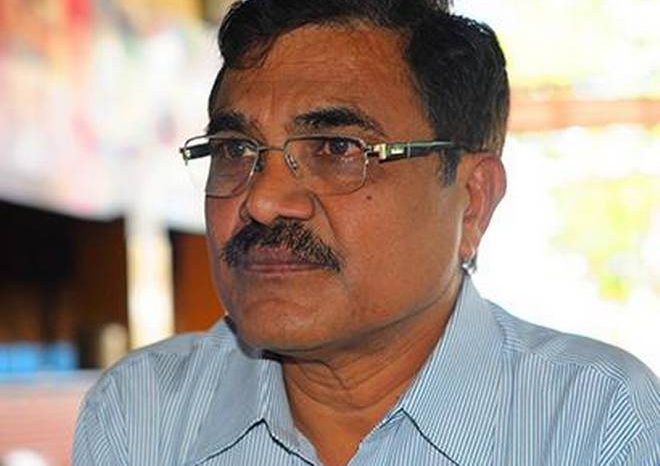 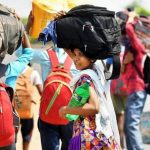