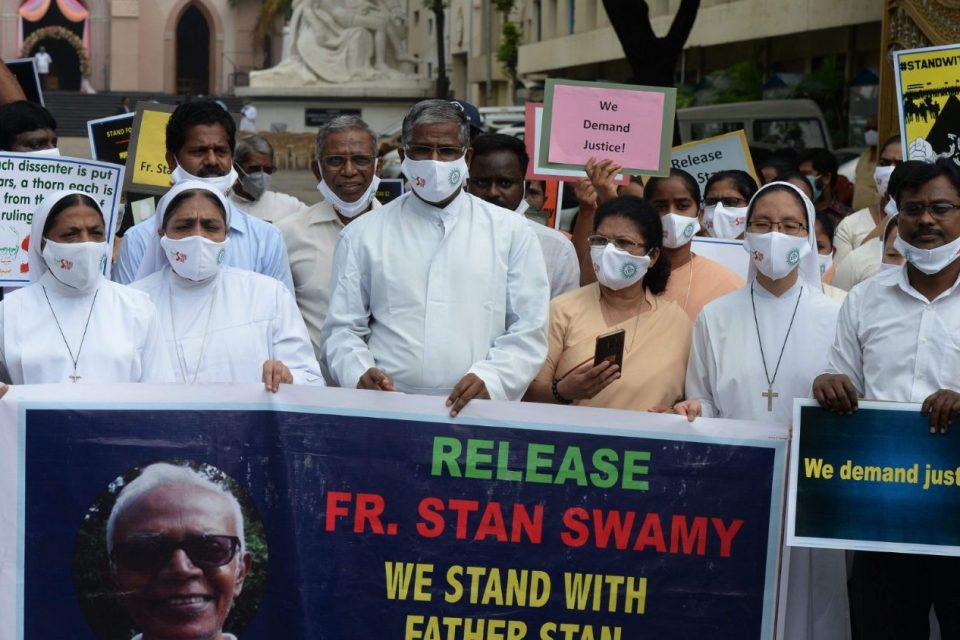 The detailed communique was signed by Elina Steinerte Vice-Chair of the Working Group on Arbitrary Detention, Mary Lawlor Special Rapporteur on the situation of human rights defenders, and Fernand de Varennes Special Rapporteur on minority issues. They made the letter public, after the Indian Government did not respond to it for over 60 days, as mandated. The letter is now accessible globally, and the silence of the Indian authorities on addressing the prolonged detention of Fr Stan Swamy, the oldest to be accused in the Bhima-Koregaon case, has also been heard loudly the world over.

On January 15 2020, Fr Stan Swamy, who suffers from Parkinsons, and other age related health conditions will mark 100 days as a prisoner at the Taloja jail, surviving under harsh conditions. The UN bodies detailed the sequence of events allegedly targeting Fr Swamy including his rigorous questioning, arrest, jail detention, and the 10,000 page chargesheet handed to his lawyers. The confidential letter was sent to the government on November 3, 2020, and a response was expected in 60 days.

According to the Working Group on Arbitrary Detention it may now “transmit the case through its regular procedure in order to render an opinion on whether the deprivation of liberty was arbitrary or not”. The Government is required to respond separately to the allegation letter.

“We would like to also express our serious concern about the alleged content of the questioning Mr Swamy was subjected to by NIA officers, as it appears to have been made in response to, and with the intention of delegitimizing, his peaceful human rights work,” stated the communique, adding, “we would like to express serious concern as to the arrest of Mr Swamy, which would appear to mark the escalation of harassment the human rights defender has been subjected to since 2018.”

The rapporteurs have also reminded the government of India to refer to international human rights laws, and sought detailed clarifications from the government on “how his arrest, subsequent transfer to Mumbai and detention was compatible with India’s international human rights obligations”. The communique asked the government to  “provide information as to the factual and legal basis for the arrest of Mr Swamy on 8 October 2020” and also asked for information on the measures undertaken to “ensure that minority human rights defenders, and in particular human rights defenders working for the protection and promotion of the rights of persons belonging to minorities or scheduled castes and tribes in India, are able to carry out their legitimate work in a safe and enabling environment, without the fear of prosecution, intimidation, harassment and violence, in full respect of their civil and political rights, including in the context of the Covid-19 pandemic.”

The entire communication, which will subsequently be included in a report to be presented to the Human Rights Council, may be read here: 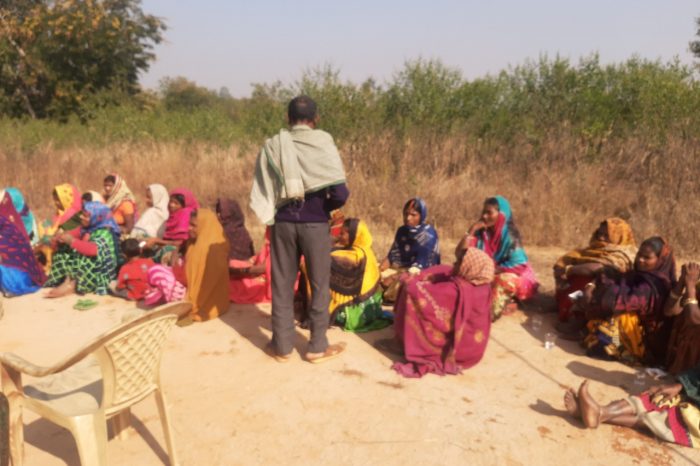 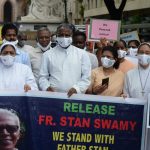