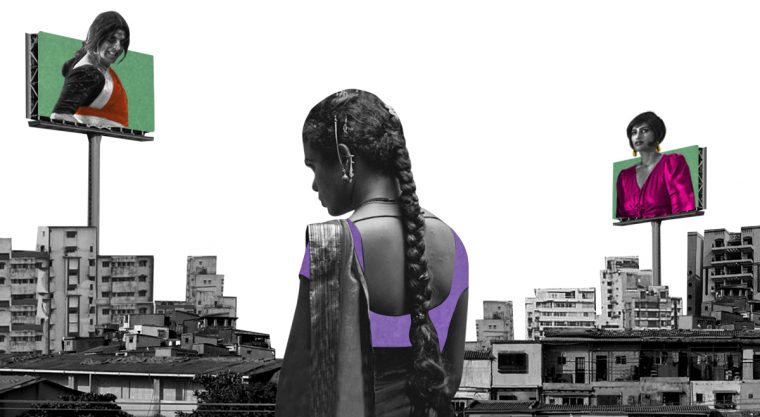 More than anything about her childhood in a small hamlet bordering Telangana, Joopaka Chendur, a 34-year-old trans woman and sex worker, remembers the rain. Her village, in the Adilabad district of Telangana, would suddenly spring back to life, the fisherfolk would pull back their carefully woven nets from the lake that encircled the village while humming folk songs, and fried rice rings locally referred to as chegodilu, would be generously shared by beaming neighbors.

This was until Chendur’s boyfriend broke up with her on the first day of the monsoons in 2011.

“To say that he spoiled the rains for me would be putting it mildly,” she says. “This was before I’d ventured into sex work. What hurt was the fact that … he had reduced me to a caricature in minutes.”

The breakup was brought about by her boyfriend’s obsession with the trans character in the Bollywood film Murder 2 (2011). The character hired prostitutes only to kill them and dump their corpses in a well brimming with ravenous mice.

“I begged him to reconsider his decision but he’d made up his mind,” Chendur says. “On the day he left me, he said something which destroyed my idea of love forever: ‘Do you want to end up like that whore-killer in Murder 2 who became a eunuch because he couldn’t control his sex drive?’”

This incident impacted Chendur deeply. She hadn’t even seen the film till then but every time she heard someone talk about it, she felt her skin crawl.

No servings of chegodilus helped her that day, or for many weeks after.

Bollywood has consistently caricatured trans lives and their struggles, reducing them to villainous sex workers, brothel owners, and jaded lovers. And every time, a heterosexual actor has essayed the roles. Recently, Akshay Kumar played the role of a trans woman on the warpath of revenge in Laxmii (2020), while Vaani Kapoor is all set to play a trans woman in the upcoming Chandigarh Kare Aashiqui (2021). These movies come at a time when even the NCERT has had to bow down to pressure from transphobic groups over their decision to make the school syllabus more trans-friendly.

While a section of the audience still believes that actors are free to play any role they want, these distorted portrayals of trans realities from a stereotypical and heteronormative gaze only work to embolden existing transphobia.

Ditilekha Sharma, a transmasculine queer feminist researcher and activist, talks about how the stereotypical portrayal of trans realities erases the many nuances in trans identity. “Our movies build on existing stereotypes but also add to it,” they said. “When Akshay Kumar dresses up as a woman in Laxmii, the assumption is that all trans people have to dress up in saris. For the longest time, Bobby Darling’s portrayal of a transfeminine woman was seen as the only way trans people exist. People had no understanding that there could also be a trans man or a transmasculine person. Even her name has become a slur.”

Nearly a thousand kilometers away from the billowing rains of Chendur’s village, in Raike Kalan, Punjab, lives Avtar, a 24-year-old trans man who prefers being referred to by only his first name. He works as a tailor in one of Bhatinda city’s popular garment retail shops. Avtar’s ugly brush with Bollywood ended with him losing his thumb.

“[One day], I got into an argument about Sadak (1991) with my colleagues who were high on some substance,” he says. The 1991 hit film starring Pooja Bhatt and Sanjay Dutt in the lead roles, also featured Marathi actor Sadashiv Amrapurkar in the role of “Maharani,” a transgender brothel owner.

“It was playing on the television in our shop, and they wouldn’t stop laughing at the pimp and kept mimicking her,” recounts Avtar. “I politely requested them to change the channel but they wouldn’t listen. They told me to leave the shop and come back when the movie is over. But it was December and freezing outside. Besides, all of us slept in the shop,” says Avtar.

Things came to a head when Avtar grabbed the remote and switched off the channel. “I couldn’t take it. It was clear they were mocking me, and the exaggerated role played by a straight actor only added fuel to fire.”

Almost as a reflex, one of the men pulled Avtar’s thumb under a working needle of a sewing machine and injured his thumb irreversibly. “The pain was so unbearable, I thought I had lost my voice. I couldn’t scream. But the sight of so much blood thankfully jolted them out of their drug-induced stupor and they rushed me to a local hospital.”

It’s been three years since that tragic incident and Avtar has no choice but to continue working in the same shop. The owner took no action against the men, and instead even claimed that they cared for Avtar because they had taken him to the hospital.

“I don’t know what the working conditions are like for other trans people like me in these heavily male-dominated professions. Just the other day, I heard the news that a trans bicycle repairman in Ludhiana was nearly beaten to death by his owner over delayed delivery.”

Judicial protection for such crimes against the trans community is almost non-existent. Only recently, a petition before the Supreme Court sought to include sexual crimes against transgender people under the ambit of the law, which only recognizes crimes against men and women as valid. On the heels of this petition, a 17-year-old trans girl was murdered in Tamil Nadu by her brother who did not approve of his sister’s gender.

Further, government records do not reflect the ground reality of trans violence. The National Crime Record Bureau (NCRB) started reporting crimes against trans people only after the passage of the Transgender Protection Act in 2019.

“People’s romantic interest in me is thus fueled by fantasy and lust; the urge to attain something out of the ordinary because trans people to them are temporary ‘achievements’ and a badge they can wear discreetly,” Nandeibam says. “Because of our one-dimensional portrayal in Bollywood, very often people assume that trans people somehow lead undignified lives and do not give us the basic respect that all lives deserve.”

The way Nandeibam sees it, trans people always get “stuck in a vicious circle” when reel life encounters translate into real life. In her neighboring state of Assam, Arupa Phukan, a 39-year-old trans entrepreneur, echoes a similar sentiment.

“When we throw around phrases such as ‘movies reflect the times we live in,’ we don’t necessarily take into account how they also end up reflecting and magnifying transphobia,” they said. “I still remember being shocked when I saw the 2004 film Masti, which shows a trans woman kissing one of the film’s lead characters, and the disgust he feels when she realizes that she is trans.”

In Masti, the character proceeds to rinse his mouth when he realizes that he had misgendered the trans character; in reality, the price that trans people have to pay when they are mistaken for cis-gendered people is often fatal. In January, a 21-year-old transwoman in Chattisgarh was brutally murdered when the men around her found out she wasn’t cis-gender.

Navya Singh, a trans model and actor from the small town of Katihar in Bihar, had auditioned for the lead trans role, which eventually went to Akshay Kumar, in Laxmii. “So it’s not that trans people are not auditioning for trans roles. Most of the time, I don’t fit into their stereotypical definition of what is truly trans,” Singh says. “They expect someone manlier, less feminine, with a deep voice. Although, in hindsight, I’m only too glad that I didn’t land that role because it’s an affront to our community.”

Singh recollects how, almost a decade back, before she ventured into modeling and acting, she faced inspired discrimination from her colleagues whenever she would go for interviews to apply for call center jobs — clearly inspired by Bollywood.

“During one of these interviews, I overheard two women talking about how I was there not to audition but to bless the room. One of them even told me that I should focus on doing jobs meant for my community — such as begging, sex work, and magic. A major portion of this stems from our movies because we are portrayed in these narrow, stereotypical ways.”

She explains this is also why even children get scared of trans people, assuming they are evil and out to kidnap and castrate them.

How communities — especially minorities — are portrayed in mass media has a profound impact on both how society views them and treats them. It is indeed possible to make dignified space for trans people within the art we create and consume. Sharma notes how various folk art performances in India have always had this kind of space for trans expressions. “The Bihu art of Assam or Manipur’s Sumanglila folk art have spaces for transfeminine roles with dignity and respect. There is no caricature there. Trans people are now moving away from wasting their time in Bollywood and finding integrity in our own trans-friendly folk spaces.”

“We are an empowered community,” says Singh. “And we’re all different, with a range of aspirations. It’s high time Bollywood and the world understands the same.”

Note: This news piece was originally published in theswaddle.com and used purely for non-profit/non-commercial purposes exclusively for Human Rights objectives. 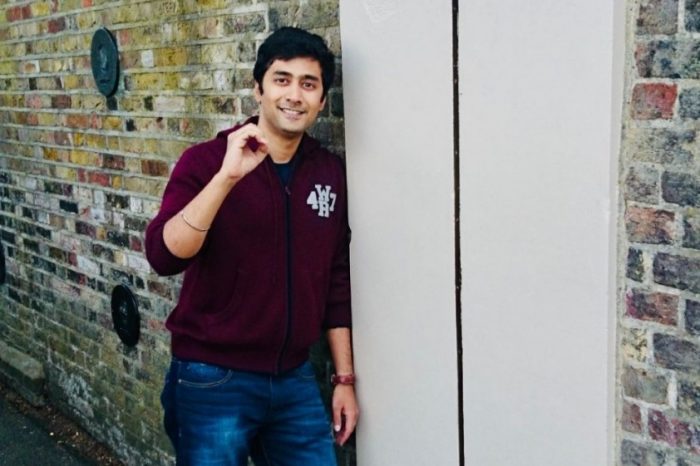 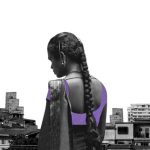