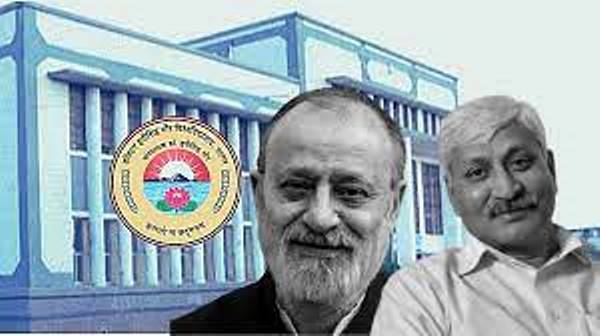 An online petition, signed* by over a thousand citizens — mainly activists and academics — titled “Attack on scientific temper”, floated by the civil rights group Anhad, has strongly protested against  to use of administration to cancel an International Webinar on Cultural and Linguistic Hurdles in the Achievement of Scientific Temper under the pressure of the Akhil Bharatiya Vidyarthi Parishad (ABVP), the BJP’s student wing.

Sponsored by Dr Harisingh Gour Vishwavidyalaya, a Central university in Sagar, Madhya Pradesh, in collaboration with Montclair State University, New Jersey, USA, the state police moved into action to ensure that the webinar is not held after ABVP submitted a memorandum to the vice chancellor that it shouldn’t be held with the participation of two well known senior academics Prof Gauhar Raza and Prof Apoorvanand, known for their anti-BJP views.

We the concerned citizens, academicians, scientists, writers, activists, concerned citizens learned the decision to through the disturbing media report that at the behest of the ABVP, the Central University of Doctor Harisingh Gour Vishwavidya, Sagar, withdrew permission to organize ‘International Webinar on Cultural and Linguistic Hurdles in the Achievement of Scientific Temper’. We are deeply alarmed by the reported sequence of events.

We believe that this event represents a twin attack on the scientific temper as well as on the autonomy of the academic institution. Evidently since this government has come to power there has been a relentless assault on both. The atrocious argument that someone’s feelings will get hurt if ‘hurdles in achieving scientific temper’ are discussed by academicians and scholars is only a smoke screen to intimidate free speech and academic discourse.

We are ashamed that this has been allowed to happen in 21st century India. We were the first country to pass a Scientific Policy Resolution, including ‘spreading scientific temper’ as a constitutional duty of every citizen, which we should rightly be proud of. We also believe that this is not an isolated incident, there have been similar attacks on the academicians in Ujjain, Mandsaur, Bhopal in the recent past. However, this incident has surpassed all limits of civility and has also sullied the image of the country abroad.

We are shocked by the letter of the Superintendent of Police, Atul Singh, to the Vice-Chancellor which unequivocally threatens the organisers to invoke ‘505 IPC’, against them ‘if any speaker’ hurts the feelings of ‘any group’. Atul Singh is quoted to have said that he had received “references to the past history, anti-national mentality and caste-related statements of the speakers attending the webinar”. It is clear that at the behest of the political masters, the police wanted to scare organisers and force them not to organise the seminar. 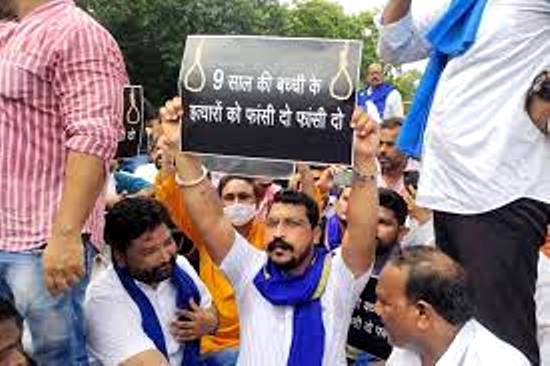 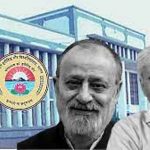