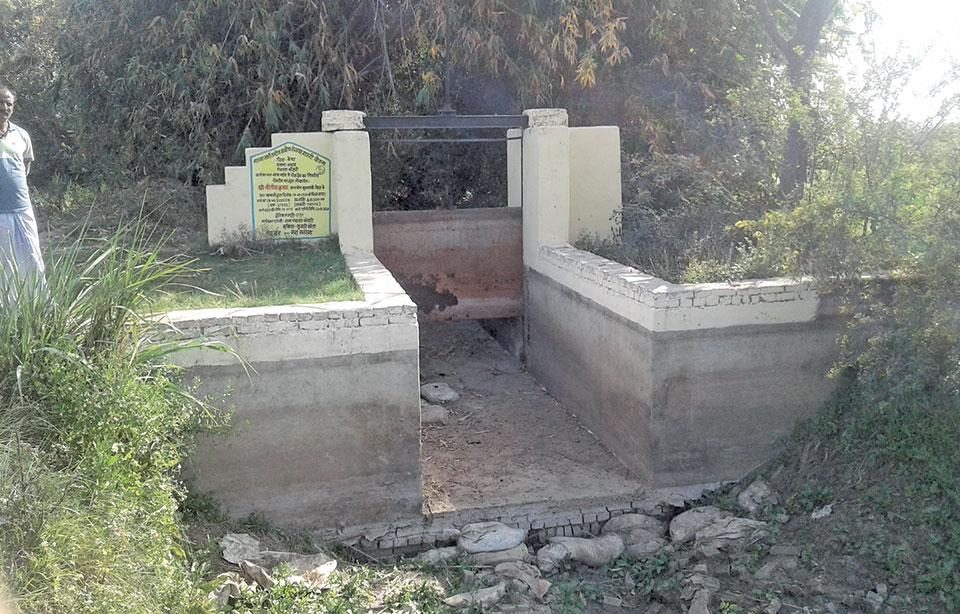 “Poor people like me could have never thought of doing agriculture before MGNREGA was introduced,” says Dashmi Ram, a landless Dalit farmer from Jamuanwan village in Bihar’s drought-prone Kaimur district.

He now farms on leased land and this has been possible due to the revival of the traditional irrigation system in the village called ahar-pyne. The irrigation system that dates back to the Magadha Kingdom thousands of years ago has two components: Channels or pyne and small retention ponds or ahar.

The channels are dug into the soil to allow the water to flow, with raised embankments on the sides. The channel is interspersed with the ponds to collect excess water.

The design of the system serves a dual purpose, draining water during floods and retaining water during droughts. The usage of ahar-pyne greatly declined in the 20th century with the advent of water extraction techniques, such as tube wells. They are now being revived following the introduction of MGNREGA.

Jamuanwan has nearly 100 hectares (ha) under farming, of which 40 ha are irrigated by ahar-pynes. The structures, spread over several kilometres, also help maintain moisture in nearby fields, while recharging groundwater. “The danger of drought remains, but water in ahar-pyne now allows us to grow kharif and rabi crops,” says Ram.

Hira Khairwar, who works as van-poshak under MGNREGA for plantation works, says over 4,000 plants were planted along the concrete road and other places in last five years.

Tree plantation and its upkeep provided work opportunities for hundreds of landless poor. Now a green belt has grown up that is good for the local environment and helps recharge groundwater.

In a nearby village, Narwan, a check dam has benefitted at least 12 villages. “We had constructed earthen bunds and brick dams several times but they used to get washed away,” says Bahadur Bind, a resident.

“Now even landless farmers like me are able to take land on lease, do farming and earn profits,” he adds. At Semaria village, Damodar Mishra uses water from a pond constructed in 2012-13 under MGNREGA, to irrigate his 1.6 ha field.

He is one of the 100-odd marginal and small farmers who use pond water, harvested during the monsoon months, for growing water-intensive paddy.

“More than 100 bigha is easily irrigated using water from this pond. It has become a lifeline for the local community,” says Mishra.

It was almost impossible to cultivate paddy earlier due to lack of water, but now groundwater level, too, has improved, he says.

Courtesy : Down To Earth 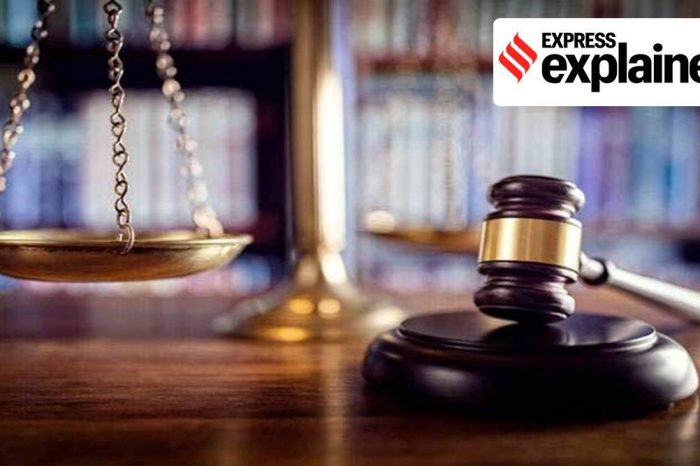 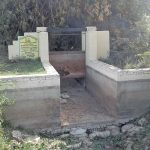