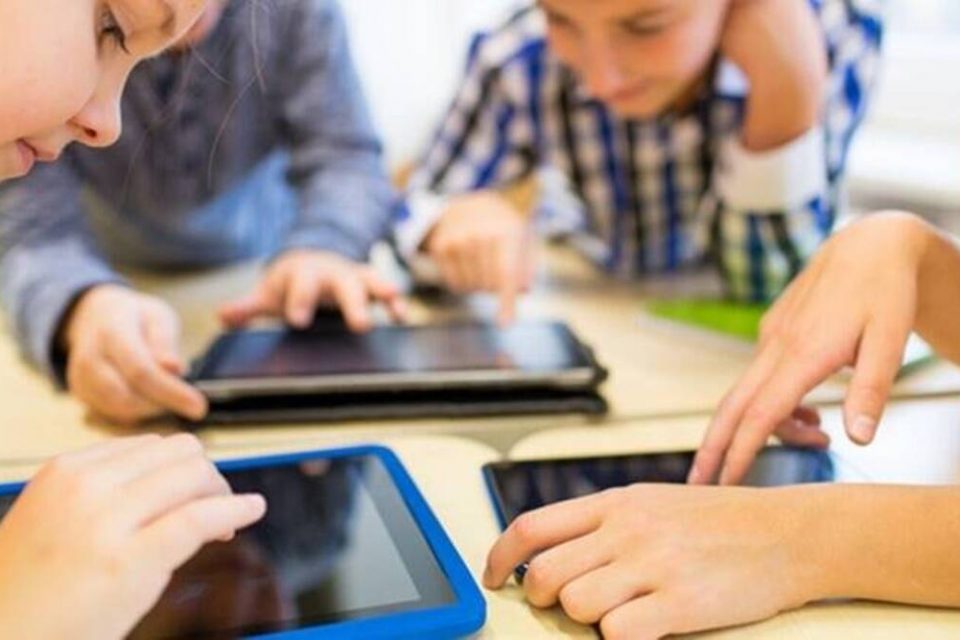 Krishna Kumar writes: Predatory activity apart, the injurious potential lurking in communication networks has greatly increased with children’s own participation in these networks.

During a recent discussion in the US Congress, it was frankly acknowledged that for the big social media companies, profit is a higher priority than children’s mental health. A whistleblower of Facebook, Frances Haugen, said that her former employer company is “operating in the shadows”. She also accused it of hurting children and harming democracy by promoting social divisions.

Haugen tried to reveal the technical depths of the problem that the young consumers of Facebook face. For instance, she tried to explain how the company entices its customers to linger on content, enabling advertisers to target more accurately, and so on. How far her audience grasped the complex details is hard to say, but they seemed to agree with her that the existing legal restraints on hi tech giants like Facebook will have to be tightened further. Such a hope has been entertained numerous times in the past.

As expected, Facebook’s public face, Mark Zuckerberg, quickly accused Haugen of drawing a “false picture”. Digital giants have habitually exuded full confidence in their ability to address any problem that parents and teachers might bring up on behalf of children. One among Haugen’s charges is the impact Facebook makes on its teenage clients’ self-image. This is also not a new charge. Interestingly, the damage it refers to has never been translated into compensatory amounts to which the victims should be entitled. Nor has an attempt been made to assess how much harder the teacher’s duty — to nurture children’s sanity and intellectual growth — has become as a result of their participation in social media.

The problem that systems of education across the world face is far wider. Maria Ressa, this year’s Nobel prize winner for peace, put it accurately in an interview she gave a year ago to the BBC. Listing the factors that led to the decline of liberal democracy in the Philippines, she mentioned the behaviour modification effects of social media and other offerings of the internet. She pointed out how manipulation of people’s minds is strategised to numb the capacity to distinguish between propagated narrative and reality.

Behaviour modification is an old theme in training courses in the field of education. I am not surprised when it is mentioned as one of the aims of education. Other ways of looking at education have gained some space, but the lure of behaviourism has not faded. It received a sudden booster during the corona pandemic when the entire system of education embraced online teaching and pushed children into web wilderness. Few among parents knew how to perform their protective role. Even as schools closed down, the global Sadar Bazaar of digital offerings had finally, fully opened for India’s children.

Two salient questions directly concern education. One is how children can be protected from inappropriate content. Different varieties of such content — ranging from hateful material to pornography — are not just freely available now, its providers focus on children because they believe, along with many others, that “catching them young” guarantees long-range benefits. The second question is to save children from the effects of addiction to the digital media. When he was serving as education secretary, the late Sudeep Banerjee blocked the “one laptop per child” scheme because he was sure it would turn children into morons. He was worried about the addictive effects of digital inducement at an early age. The situation now is far worse than he could ever have imagined, and the pandemic has exacerbated it by compelling children to learn online.

Tech giants and their academic support armies have invaded the terrain where the family and school once reigned. Together, these two old institutions strove to protect childhood from predatory threats. Today, when digital industries have successfully invaded both home and school, no one knows how to protect children from exposure to things they ought not to see and messages they must not receive. Apart from pornographic material, there is falsehood and hateful propaganda of different kinds. Haugen has alerted the world to the scale at which false facts, hoaxes and rumours circulate through social media and serve as sources of profit for the companies that control these media. Her whistleblowing revelations are corroborated by Facebook’s own claims of clean-up activity. In a recent edition of Global Community Standards Enforcement Report, Facebook stated that it had removed 6.3 million pieces of bullying and harassment, 6.4 million pieces of organised hate speech, and 2.5 million pieces of self-injury content. Similar clean-up measures were taken on the photo-sharing platform Instagram.

The West took a long time creating a template of protected childhood. Europe took almost two centuries to put in place the legal and institutional structures required to keep children safe from exploitation. The functioning of these structures depended on consensus between state and society, including industrial houses, over the vulnerability of childhood as a stage of human life. Despite the elaborate legal framework that now exists in Western countries and in India as well, it has not been easy to bring justice to children caught in social misfortunes of different kinds. Protecting children has become far harder in the digital era. Predatory activity apart, the injurious potential lurking in communication networks has greatly increased with children’s own participation in these networks. Haugen’s revelations point towards a reality the world has done its best to ignore since the advent of social media about two decades ago.

If Harold Innis were alive today. he would have added a chapter to his 1951 classic, The Bias of Communication. His study of global history had led him to the conclusion that culture is a function of modes of communication. Seen from his perspective, digital platforms subtly shape —and not merely transmit — the expression of human emotions and thoughts. Considering the vast scale of injurious hate-promoting content that the so-called “social” media are handling, it seems we are witnessing an incarnation of humanity. In this incarnation, grown-ups behave like urchins throwing stones at passing vehicles. Maria Ressa and Frances Haugen are correct in saying in their different ways that if this behaviour becomes profitable, it can’t be good for society and democracy. 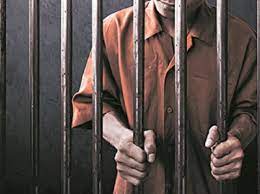 Dalit Girl Rape and Suicide Case: One Sentenced to Life Imprisonment, 2 Get Six Years in Jail 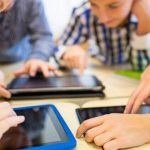