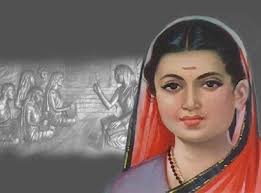 One of the lesser-known facts about Savitribai is her contribution and dedication towards helping the victims of the Bubonic plague at the cost of her own life. She had succumbed to the infection while serving the patients.

At a time when women were expected to stay within the four walls and to be completely engrossed in the “chulha-chauka”, Savirtribai Phule had triggered a revolution by setting up India’s first school for girls in Maharastra’s Pune in 1848.

Born on January 3, 1831, Savitribai became a crusader for women’s empowerment who advocated against patriarchy and propelled the cause of women’s education in the country. She was India’s first female teacher, a feminist icon, and a social reformer.

Savitribai was born in Satara, Maharashtra. She was barely nine when she was married to Jyotirao Phule, who in his life led the movement against the prevailing caste discriminations and fought for the education of girls in the country.

She was not formally educated while she got married, however, Jyotirao Phule took the responsibility of teaching her to read and write at home; later on, she enrolled in two teacher training programs and became India’s first female teacher. The young reformer began teaching girls in Maharwada in Pune, as per available information.

Along with encouraging girls’ education, she also worked for the upliftment of widows by opening up shelter homes for them and raising awareness regarding widow remarriages.

One of the lesser-known facts about Savitribai is her contribution and dedication towards helping the victims of the Bubonic plague at the cost of her own life. Between 1896-97, India was severely hit by the Bubonic plague, commonly known as the black death, with around 1900 people succumbing to the disease every week. While the plague broke out in India and was miserably caught under the clutches of the caste system, many doctors refused to treat the outcaste patients.

Savitribai immediately stepped up to help patients, in the area around Nallasopara, who were denied treatment and urged her adopted son Yashwantrao, a doctor, to start a clinic in Pune that would treat patients irrespective of their caste. Phule’s contribution in bettering people’s lives is also commendable because they braved the continuous criticism from their community and helped the plague victims beyond archaic caste structure.

In one such tragic incident, Savitribai carried a 10-year-old boy from Mahar settlement in Mundhwa to her son’s clinic in Pune’s outskirts. Although the little boy survived, Savitribai caught the infection and succumbed to it on March 10, 1897, at 66

Note: This news piece was originally published in thelogicalindian.com and used purely for non-profit/non-commercial purposes exclusively for Human Rights objectives. 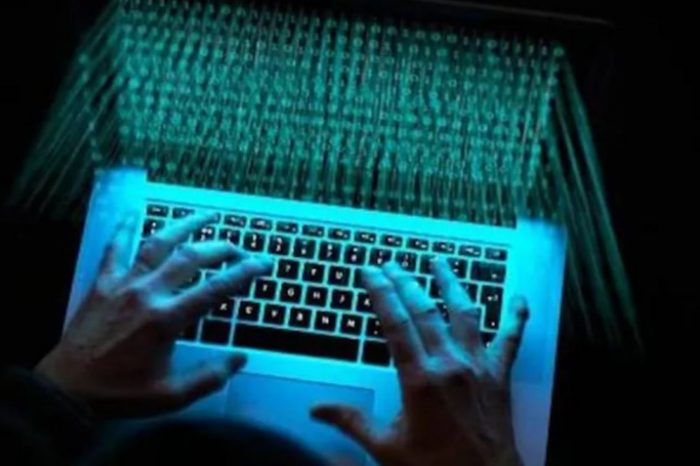 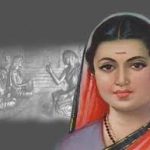