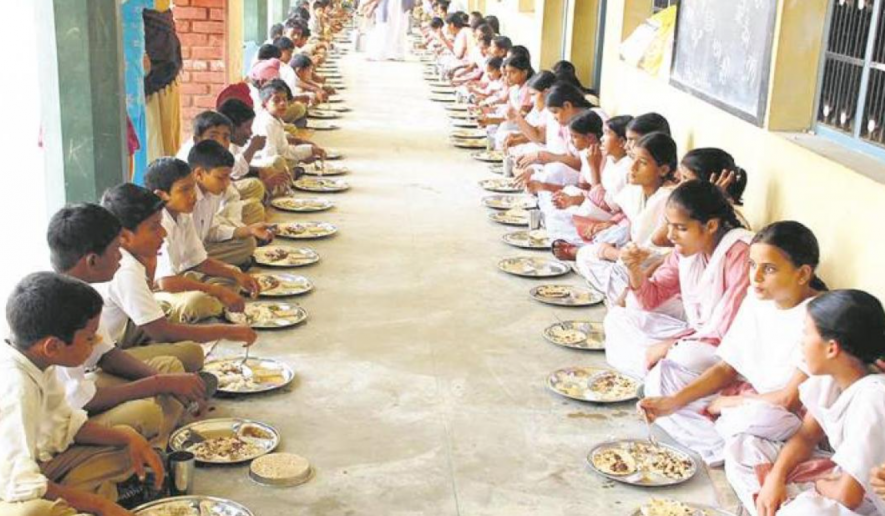 None of the cooks-cum-helpers hired under the Mid Day Meal scheme in four tehsils of Shimla district is a Dalit, a trend pointing towards the wider issue of institutional racism in schools in Himachal Pradesh.

“Run your eyes across all these mountains that you can see, no school here in this entire region will have a Dalit cook,” says Neeraj Kumar with his hand stretching out pointing towards mountain tops in the far distance. “Casteism is practised so strongly in all villages here (District Shimla) that it affects hiring of cooks in the schools as well,” Kumar, a Dalit, adds.

The government school teacher’s claims don’t seem too far from reality. In the nine primary and middle schools within Himri panchayat (Tehsil Kotkhai), at one of which Kumar is a teacher, none of the cooks-cum-helpers hired under the Mid Day Meal scheme is a Dalit. Be it Himri’s neighbouring Devgarh panchayat or the 80km far Saranh panchayat (Tehsil Chaupal), the story repeats itself with a single Dalit yet to step inside any of the kitchens in the government-run schools in the two panchayats. The Kyaar panchayat in Tehsil Theog is no different where all cooks in the seven primary and middle schools are upper castes.

The state of affairs in these four panchayats in district Shimla point towards a state-wide phenomenon.

In February 2020, out of the 21,533 cooks-cum-helpers working for the Mid-Day Meal scheme in Himachal Pradesh-under which students in the state are getting cash in lieu of food in the pandemic- only 16.6% were from scheduled castes (Dalits). There were only 3,609 Dalit cooks in schools in the entire state- as per data maintained by the Department of Elementary Education and Literacy- even as Dalits form one-fourth of the state population. In fact, at 25.2%, Himachal Pradesh has the second-highest population of Dalits in the country. This disparity in the representation of Dalits is despite the central government’s guidelines to give preference to Dalits and other weaker communities. In many communications made to the state’s education department over the years, the Ministry of Education, formerly the Ministry of Human Resource Development, had said, “State Govt. may give priority to the weaker sections of the society like women, SC/ST, OBC, minorities, in engaging the cook-cum-helpers.”

“If we hire a Dalit cook, then children who belong to the upper castes such as Brahmins and Rajputs will not eat the food. Our culture does not allow hiring Dalits to prepare food for the students,” said Rakesh Verma, a farmer and member of the school management committee, Government High School, village Jarai (Devgarh panchayat). A school management committee comprises teachers, parents of students, among others and is responsible for hiring cooks for the school.

“Dalits work as peons and even as teachers in the schools, but we can’t eat the food touched by them. Go to any village here, you will not find a cook from the lower castes in the schools,” Verma said.

“People are extremely casteist here and hiring a Dalit cook is considered a big risk as children from upper castes will not eat the food served under the Mid Day Meal scheme. Villagers won’t allow such a thing in the first place,” said 35-year-old Rajeev Mehta, the former pradhan of Himri panchayat.

“Despite Dalits forming more than 35% of the population in Himri, not a single cook from the lower caste has been hired. Even my election to the post of pradhan would have not been possible if not for reservations,” Mehta, who is a Dalit, added.

Mehta’s fears about a backlash if a Dalit cook is hired are not completely unfounded.

“How can a Dalit person cook food for our children and how can we let children eat that food? We are Brahmins, and because we lead prayers in the local temples we cannot even touch food prepared by Dalits or else we will become impure,” said 60-year-old Kukla Devi, whose two grandkids are enrolled in the government school in Jarai (Devgarh panchayat).

Devi seems to have passed her beliefs about maintaining caste purity to her grandkids as well. “Out of 11 students in our class, five are Dalits. Everybody in the class just knows each other’s caste. While all our classes are online now, but when in school we [upper castes] don’t eat the food that has been touched by our Dalit classmates,” said 13-year-old Yashika Sharma, who is a class 8 student in Jarai.

“When people harbour such a casteist mindset, is it a surprise that there are reports about Dalit kids being forced to sit separately during midday meals?” said Mehta. He is referring to a case in Mandi district where Dalit kids were allegedly forced to sit separately in a government primary school for meals in December 2019. Such cases of alleged caste discrimination in schools in the state have been reported in the past as well. In February 2018, Dalit students of a government high school in Kullu were reportedly made to sit separately outside, during the telecast of Prime Minister Narendra Modi’s ‘Pariksha Par Charcha’.

While Mehta does not put a lot of faith in his people, he believes affirmative action could be the way forward for equal representation. “Casteism is not just about not letting Dalits eat with you, when Dalits are not hired deliberately that is also caste discrimination. While it is difficult to change people’s beliefs, we may need to implement the reservation policy for hiring cooks under Midday Meal schemes as well, ” he said. 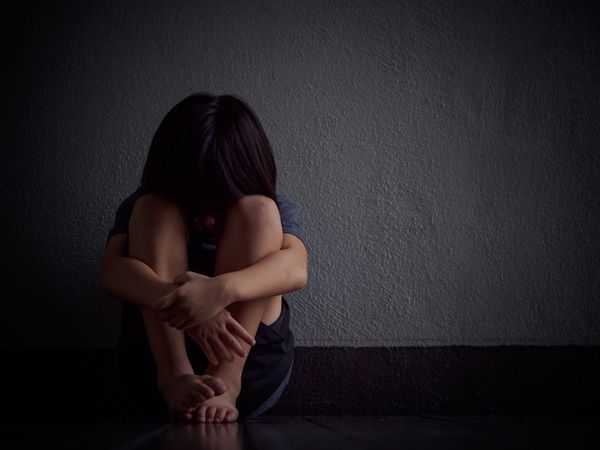 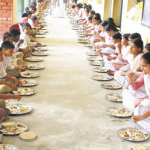