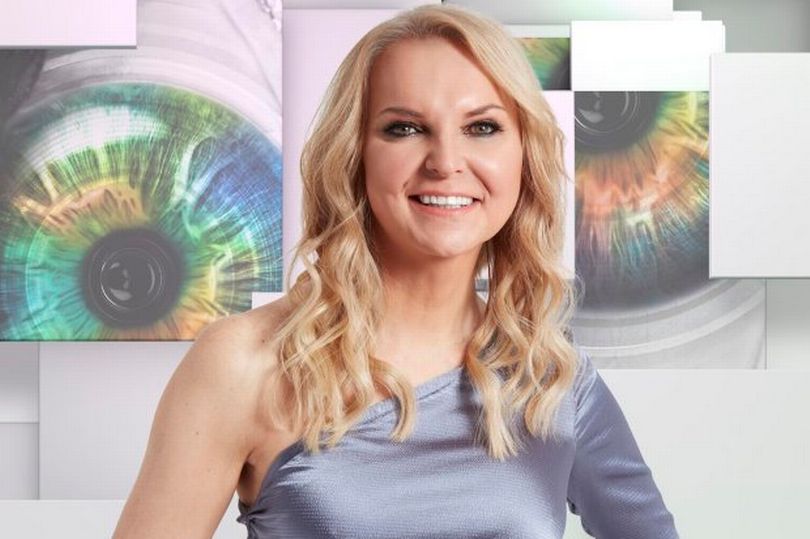 A Cornish hotel said it is investigating after a member of its staff denied making transphobic and homophobic tweets to a transgender TV personality. India Willoughby, the world’s first transgender newsreader, was called a “little fake woman” and “fa**ot” from the account of a woman whose Twitter biography says she is a member of staff at the Headland Hotel in Newquay.

The former Channel 5 and GB News presenter tweeted the hotel stating: “I’m sure you get lots of LGBT people staying at your hotel – and also have LGBT staff. Unfortunately your employee is on Twitter today firing off transphobic and homophobic abuse. Not a good look.” The offending tweet said: “You’re a man lmao. Little fake woman. Get help. Fa**ot.”

CornwallLive has contacted the woman whose account is responsible for the tweet, but she is yet to respond. The account, which states she works at the hotel, has been locked and the biography details removed since the tweet was sent at 11pm on Saturday (May 21).

The Headland responded to Willoughby, who has featured on the panel of ITV’s Loose Women and is a regular guest on Good Morning Britain, stating: “We have been made aware of some awful tweets being made apparently from a member of our staff. We have started an investigation immediately.” The hotel responded similarly to others who had tagged it in responses.

In a statement to CornwallLive, the five-star hotel which overlooks Fistral Beach, said: “On Sunday, May 22, we were made aware of some awful tweets of a homophobic, transphobic and racist nature that appeared to come from someone saying they are an employee at The Headland. An internal investigation immediately commenced to verify the source of these abhorrent messages. The supposed employee has stated they did not write these words, and the words supposedly written by them have caused them a huge level of personal distress as they do not hold views of this nature.

Get the best stories and breaking news delivered to your inbox every day. Choose what you want here

“They have contacted Twitter and other appropriate authorities to address this matter. We will support the authorities in any way we can with the ongoing investigation to determine the true author of the tweets. The person responsible for writing those tweets must be held accountable. Thank you to everyone who has brought this to our attention on social media and by contacting us directly, please rest assured this matter has been taken extremely seriously.”

The hotel added: “At The Headland we take matters of discrimination very seriously. Our policies are designed and in place to protect the wellbeing of all our guests and employees. We expect The Headland staff to treat everyone with dignity, equality and respect.”

The Headland Hotel in Newquay is carrying out an investigation (Image: DC Media)

The tweet led to lots of comment condemning it, including from Cornwall Pride which wrote: “This is not the Cornwall we want or know, we are truly sorry you have received this from someone here in Cornwall.” Another person replied: “I feel like we have stepped back 50 years. Why can’t we just all get on and if nothing nice to say say nothing?”

Some Twitter users suggested the woman’s account may have been hacked as it hadn’t been used since last year and then four racist and transphobic tweets were sent in one day. Guardian columnist Owen Jones wrote that other tweets from the account “include equally abusively misgendering a prominent trans public figure” and that he had also received abuse, calling him a “fa**ot little b**ch” and saying “Gays like you should be sent to camps”.

Willoughby told CornwallLive she had not reported the incident to police “but others on Twitter have told me to”. The Celebrity Big Brother contestant added: “I’m glad the hotel acted so quickly. The tweet is disgusting and a sign of the times. Very scary period to be LGBT – and particularly trans. We have no voice, but are demonised every day by the national press – and that’s having an effect on the public. The next step is violence. If I get beaten up, then the likes of Piers Morgan, GBNews and Mumsnet will have blood on their hands.”

Note: This news piece was originally published in cornwalllive.in and used purely for non-profit/non-commercial purposes exclusively for Human Rights. 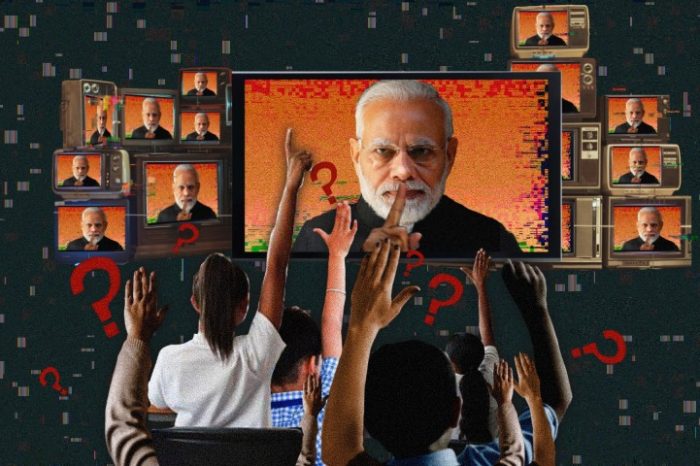 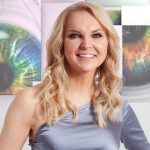