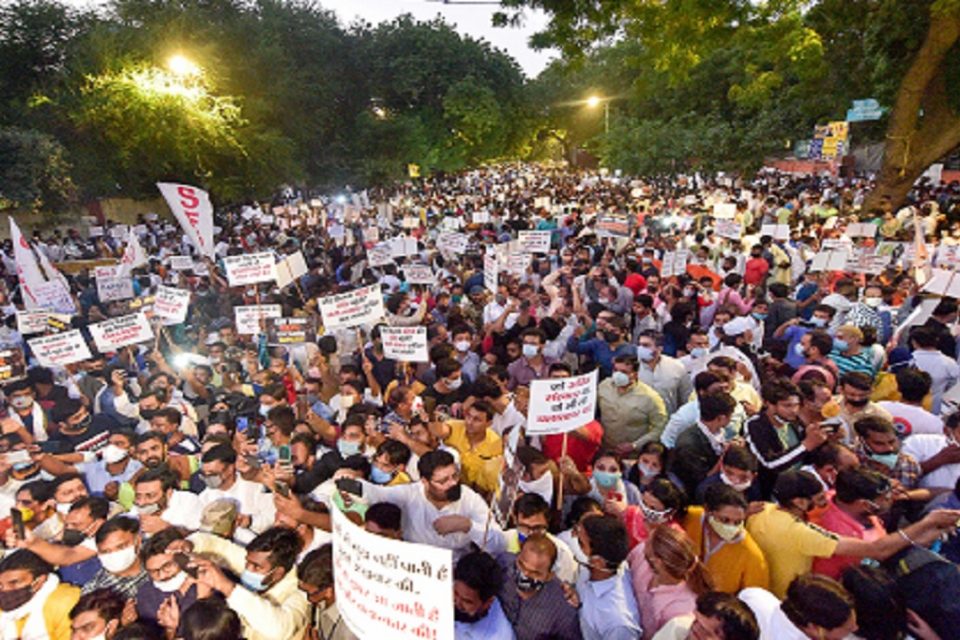 The heinous crime against a 19-year-old Dalit girl took place on 14th September 2020. She was out to collect cattle fodder. Suddenly, four men allegedly attacked her from behind and dragged her away to a bajra field where they gang-raped her. The terrifying incident left her paralyzed with a severe spinal cord injury and her tongue was cut off.  The criminals had tried to strangle her as she resisted their rape attempt.

Protest in Delhi over the UP government’s shielding of the perpetrators and inaction towards the Hathras case.

As a result, she ended up biting her tongue while being strangled. It is said that her cries were heard by her mother, who rushed to the spot. To her shock, the mother of the victim found her daughter lying down on the ground. She was, at first, rushed to the nearest police station while the police rejected her claims and humiliated the family.

The police, at last, registered a complaint on 20th September 2020 and they were able to record the victim’s statement on 22nd September. Meanwhile, she was admitted to the Jawaharlal Nehru Medical College and Hospital in Aligarh on 14th September. She was later shifted to the Safdarjung Hospital in Delhi since her condition deteriorated. But she died on 29th September 2020. The autopsy registered her death due to “severe injury to the cervical spine by blunt-force trauma,” and to “rape and strangulation” in the medical history.

The victim was cremated soon on the very night at 2:20 am without the consent or the knowledge of her family. This raised outcry nationwide. Finally, the four accused – Sandip, Ramu. Lavkush and Ravi are behind bars. 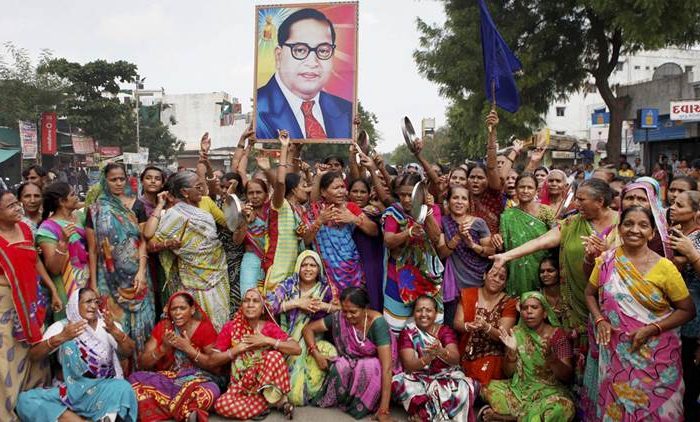 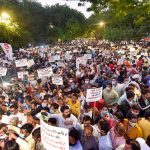