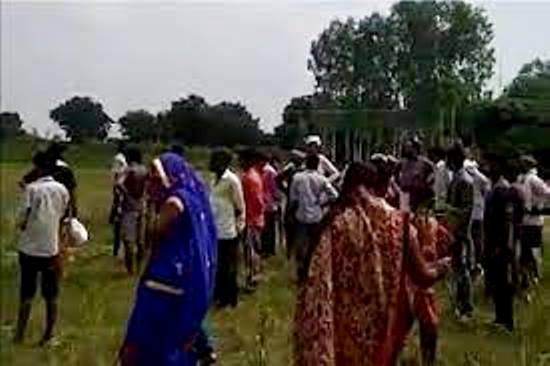 According to police sources, parents suspect that their daughter was murdered after being raped.

The body of a teenage Dalit girl, who was missing since Wednesday afternoon, was found in the fields in Uttar Pradesh’s Aligarh on Thursday. The body was recovered in a half-naked state from a village, which comes under the Akrabad police station area in Aligarh.

The parents of the girl say that she had gone to defecate around 3 in the afternoon on Wednesday. When she didn’t, they searched for her around the area. The family got worried when the girl couldn’t be found even as it turned dark. The next morning, when mother Ruma Devi was looking for her daughter, she was stunned to see her body in the field of one Yatendra Pal Singh, who lives in the same village.

After receiving the information, CO Barla Suman Kanojiya reached the spot. Shubham Patel, SP Rural, along with the dog squad team, also reached the spot where the body was found. Police have sent the body for post mortem after panchnama and initiated the investigation into the matter.

According to police sources, parents suspect that their daughter was murdered after being raped. The mother informed the police that her daughter used to talk with someone over the phone. Police have questioned the people around the area, but have yet to get any lead in the case for further investigation.

Note: This news piece was originally published in news18.com and use purely for non-profit/non-commercial purposes exclusively for Human Rights objectives. 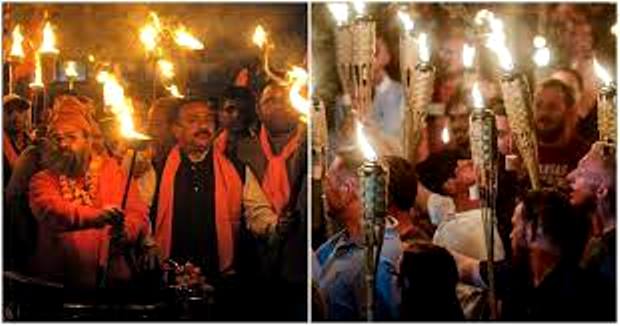 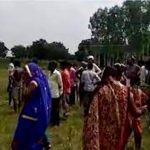