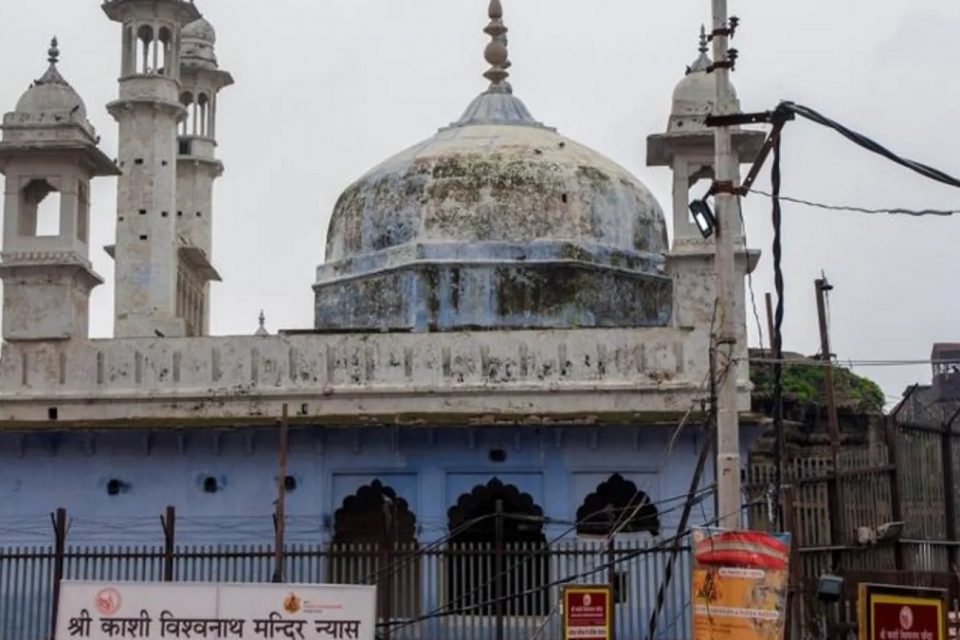 Last week, we had reported that authorities had started conducting a video survey of the Maa Shringar Gauri temple located at the Kashi Vishwanath Temple – Gyanvapi Mosque compound.This was in connection with orders passed by a local court in connection with an August 2021 petition filed by five women demanding that they be allowed to offer prayers at the Maa Shringar Gauri Temple which is situated on the western side of the disputed complex.

Now, the lawyer in the case, Advocate Harishankar Jain, has revealed that one of the five petitioners, Rakhi Singh, is withdrawing from the case, according to Indian Express. “She is withdrawing but that will not affect our case. The other four will continue with the legal proceedings,” Jain told the publication. It now falls upon the other four petitioners, namely – Laxmi Devi, Sita Sahu, Manju Vyas and Rekha Pathak, who are all Varanasi residents, to carry forward the case. The four women addressed local media over the weekend and, according to a report in Amar Ujala, claimed that “they will fight until their last breath!” Manju Vyas reportedly said, “The case will not be withdrawn under any circumstances. Just because one petitioner is withdrawing her name, doesn’t mean the entire case will be withdrawn.” Subhashnandan Chaturvedi, a spokesperson for the petitioners reiterated that the case would continue saying, “If there are five people in a case and one dies, the case doesn’t end. Similarly, if one petitioner withdraws for whatever reason, this case will not end.” Meanwhile, Rakhi Singh herself has not made any statements, though her relative Jitendra Singh Bisen, who is also the chief of the group named Vishwa Vaidik Sanatan Sangh (VVSS) that has been backing the case, had announced Rakhi Singh’s withdrawal from the case on Sunday.

In their petition filed in August 2021, the petitioners have claimed that till 1998, prayers took place at the temple every day. They had moved the Civil Court (Senior Division), demanding that the Maa Shringar Gauri Temple be reopened, and people be allowed to offer prayers before the idols that are still kept there. This petition had led the court to issue notice and seek answers from the Anjuman Intezamia Masjid (AIM) which is the mosque management authority, the Kashi Vishwanath Temple Trust (KVTT) and the Government of Uttar Pradesh.

On April 8, Civil Judge (Senior Division), Varanasi, Ravi Kumar Diwakar had appointed Advocate Commissioner Ajai Kumar to carry out the survey and asked him to submit a report at the next hearing on May 10. The AIM opposed this, but their petition against the survey was dismissed by the Allahabad High Court on April 21. The lower court in Varanasi , on April 26, then again passed an order to carrying out the survey. It is noteworthy that this is distinct from the survey by the Archeological Survey of India (ASI), as that was stayed by the Allahabad High Court.

The authorities began conducting the video survey on May 5, and though there were minor hiccups, the procedure took place. According to a local individual who did not want to be named, “Some members of the majority community raised slogans, then some members of the minority community responded with slogans of their own. This went on for about five minutes. There was no physical violence, as the police had come prepared.” So far, the police have arrested one person, identified as Abdul Salam (47), for raising objectionable slogans. Meanwhile, the AIM have sought that Advocate Commissioner Ajai Kumar be replaced, claiming he was “biased”. 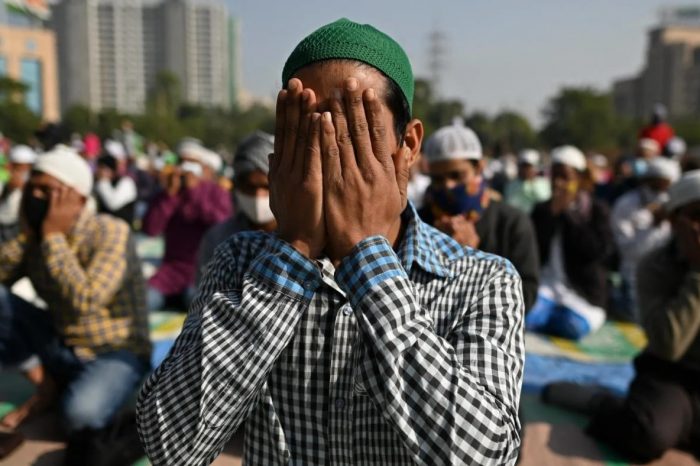 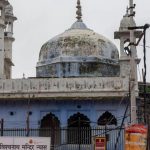