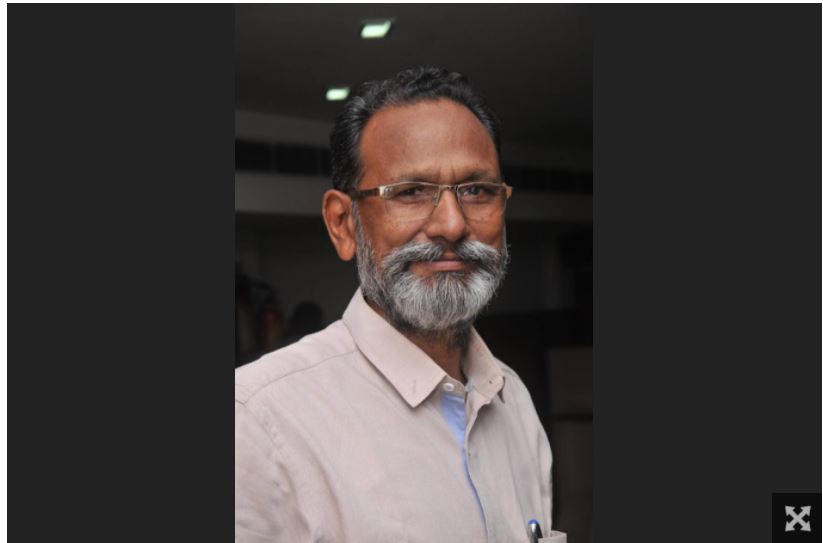 Balbir Madhopuri rose from being a child labourer to earning a postgraduate degree and writing many books, including his autobiography, Changiya Rukh, which chronicles his life story.

Thanks to the Canada India Education Society and UBC’s Department of Asian Studies, Punjabi-language writer Balbir Madhopuri’s Mitti Bol Payee (The Earth Speaks) was honoured earlier this month as a finalist for the Dhahan Prize.

The novel, based on a Dalit resistance movement in Punjab, is a powerful commentary on the oppression of the so-called untouchables in a caste-based Indian society. The story of Gora, a Dalit youth, gives voice to the underdog in a society where discrimination is deeply entrenched in spite of the fact that such brutality was rejected by Sikh Gurus.

The novel revolves around Gora’s relationship with his grandfather, Sangti, who is a part of Adi Dharam movement. It was created to encourage Dalits’ assertion for equality and resistance against oppression in British India.

Sangti is closely associated with the towering leader of the movement, Mangu Ram Muggowal, who was earlier involved with the Ghadar Party. That party was founded by Indian revolutionaries in North America who wanted to free India through an armed uprising.

Muggowal later left the Ghadar Party—after it had taught him to stand up for social equality—to dedicate his life to the emancipation of his Dalit community from the clutches of a barbaric caste system practised by Hindus.

Muggowal, like other members of the Ghadar Party, had earlier immigrated to the U.S. for economic reasons and became involved in the freedom struggle. This came following a realization of the extent of racism and discrimination in this foreign land.

People like him endured double discrimination for being a person of colour and a Dalit. Being born into a so-called low-caste “untouchable” family, Muggowal began facing caste-based discrimination during childhood.

He witnessed segregation at school and suffered physical abuse for defying caste laws. Thankfully, the Ghadar Party believed in secularism and kept religion and politics apart, yet he still faced such prejudice even in the U.S.

Muggowal not only worked for the Ghadar newsletter but also went to Java to help in collecting and sending arms to India. He escaped a near-death sentence at the hands of the administration there, which was allied with the British government.

On coming back to India he was disillusioned by the continued oppression of the Dalits, who were considered untouchables by the orthodox Hindus and Sikhs. He was upset with popular leaders of the freedom struggle who failed to address casteism.

As a result, he decided to mobilize Dalits against systemic caste-based discrimination and eventually launched the Aadi Dharam movement in Punjab. He believed that without a social revolution, it was impossible to bring real freedom to India.

The Ghadar Party assured him its full support in his struggle against caste oppression. But since his movement was in conflict with the interest of the freedom struggle, his cause was not dear to the popular leadership of India.

Rather, Muggowal was branded as a tool of the British Empire that was playing a divide-and-rule game to prolong its colonial governance of India.

Madhopuri’s novel can be described as a historical document that helps in understanding not only the inconvenient history of the caste system, but also the Dalit resistance movement and its continuation even today.

Notably, Dalits still suffer caste-based discrimination in India in spite of tall claims of progress. Untouchability is still practised in many parts of India in accordance with orthodox principles of Hinduism, despite India being a secular country.

This problem has only been aggravated under the current-right wing Hindu nationalist government. Thousands of Dalits are still forced to manually scavenge for their livelihood.

Madhopuri’s novel makes all that visible. Anyone who follows developments in India can figure out that the book isn’t just about the past as the issue that he touches upon through the story of Aadi Dharam movement is far more relevant in the contemporary world.

The novel is dedicated to Dev, a Swiss artist of Punjabi heritage. In fact, the cover illustration of the book is drawn by him.

It is pertinent to mention that Madhopuri previously published an authentic biography of Muggowal and a powerful autobiography on caste-based discrimination, Changiya Rukh. He received a $10,000 cash prize as a finalist for the Dhahan Prize in Punjabi Literature on November 13.

Note: This news piece was originally published in www.straight.com and used purely for non-profit/non-commercial purposes exclusively for Human Rights objectives. 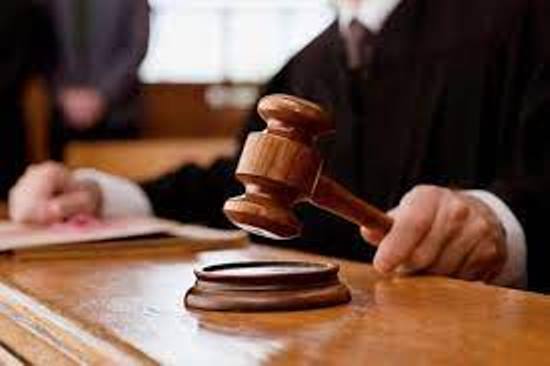 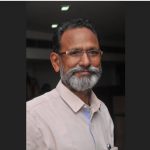