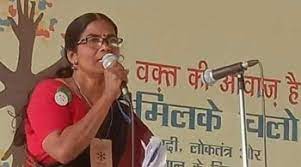 Her FB post highlighted the dire situation of over 160 families, including older people and children, who are part of communities struggling for the right to cultivable land on which they had built their huts for over a decade. Their condition had aggravated during the Covid-induced lockdown. Kusumam had posted the appeal in April 2020 and Kulathupuzha police had registered a case against her based on the complaint by Kulathupuzha gram panchayat secretary on April 18, this year. But, Kusumam was notified about the FIR only on April 28 through a notice asking her to surrender her mobile phone within 72 hours, said the activists.

Writers and activists from Kerala KG Sankarappillai, Sarah Joseph, K Aravindakshan, C R Parameswaran, K Venu and CR Neelakandan have made a similar appeal. They pointed out that the LDF government was speaking against the human rights violations and atrocities against dalits and minorities in India under BJP-RSS rule. 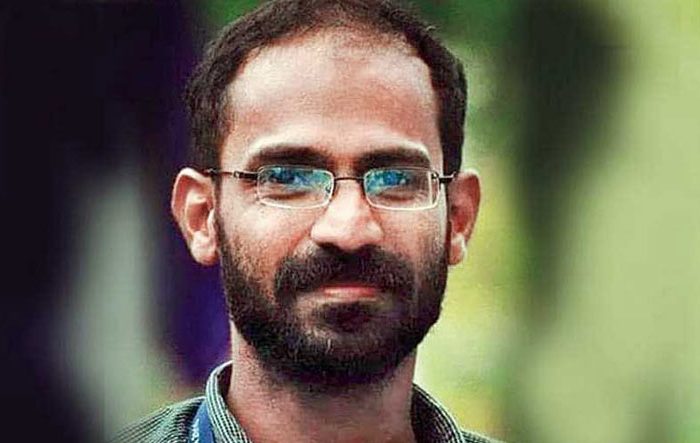 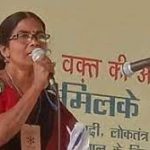