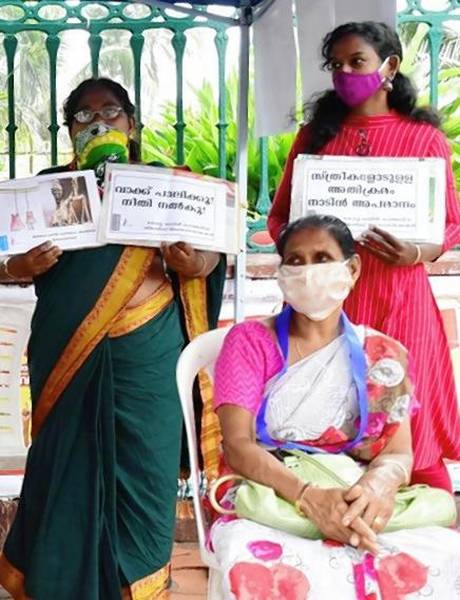 HC had recently set aside acquittal of accused by trial court

The State government has recommended an inquiry by the Central Bureau of Investigation (CBI) into the suspected suicide of two minor Dalit girls, both sisters, at Walayar in Palakkad in 2017.

After a trial court acquitted the three persons alleged to be responsible for their deaths, the government and the State police had come under withering criticism from across the social and political spectrum.

Recently, the Kerala High Court had set aside the acquittal by a special court for the Protection of Children from Sexual Offences (POCSO). It slammed the botched investigation and ordered a further inquiry and retrial.

The case had become a political hot potato for the government. The Congress and the Bharatiya Janata Party pointed out that the suspects, all men in the neighbourhood of the victims, were Communist Party of India (Marxist) [CPI(M)] supporters. They alleged the police had consequently developed cold feet and scuttled the probe bowing to political influence.

Moreover, Opposition parties pointed out that the lawyer who defended the accused persons was a CPI(M) functionary who had officiated for years as the District Child Welfare Committee’s chairperson. They said the entire case smacked of conflict of interest and conspiracy to save the accused.

The alleged police apathy to the Dalit family’s plight had driven the victims’ parents to the street to seek justice for their wards.

The couple also moved the High Court for a reinvestigation. The parents also sought a parallel probe into the “shoddy” police investigation that saved the suspects from conviction.

The government had supported the parents’ plea to overturn the acquittal of the accused and institute a re-inquiry. It had also appointed a commission of inquiry headed by retired district judge P.K. Haneda to probe the matter.

The government removed the errant prosecutors and suspended the investigating officers pending an inquiry. The Haneda commission had pointed out severe flaws in the investigation and faulty prosecution as reasons for the acquittal. 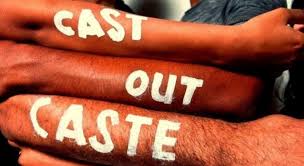 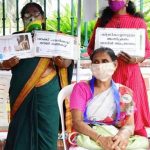