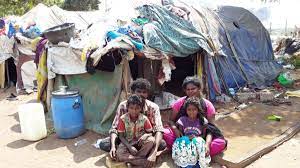 “My son Nirupan Chakravarthi, who was fast asleep in his house with his two little children and his young wife, was attacked with deadly weapons by an armed gang at midnight in July 2019, and he died on the spot. The family is yet to come out of shock,” said a tired looking woman, mother of Chakravarthi, at a public hearing organised here by Evidence, an NGO, on Saturday.

She went on to say that the murderers warned the family members about a similar fate if they talked about it. It is said that Chakravarthi’s father shared information with Madurai Rural Police about robbers, ganja and arrack sellers in the locality, which irked them. Hence, a gang murdered Chakravarthi and warned that it would behead his father next, the woman in tears told the panelists.

About 25 cases of heinous crimes against Dalits, taken up by Evidence, were discussed, following which the panelists, including senior advocate Jayna Kothari, ‘Comrade’ Gopi Nainar, writer Jayarani, Ann Nirmala Carr and advocate B.B. Mohan, recommended certain measures to the government for implementation.

Evidence executive director A. Kathir said atrocities against Dalits had risen in Tamil Nadu over the last 10 years. Most of the law-enforcing officials were interested in “compromise” and only after persuasion they registered cases, he said.

Though the Supreme Court had set a time-frame for trial courts to dispose of such cases, a large number of cases were pending in courts. In Tamil Nadu, the conviction rate in special courts (SC/ST Act) was less than 3%.

Repeated appeals to law-enforcers stressing the need to register cases under the SC/ST Act had not been heeded. The crimes, especially against Dalit women, committed by caste Hindus went unchecked.

Though the civil society had been demanding a special law to punish the offenders in honour killings, the Central and State governments remained silent. In several cases, the accused walked out freely using loopholes in laws.

In many districts in the State, Special Public Prosecutors had not been appointed, which delayed trials. Filing of charge-sheets dragged for several months and adjournments resulted in courts granting bail to the accused, the panel observed.

Ms. Jayna Kothari said local Dalit rights movements should be sensitised. Awareness of women’s rights, gender sensitisation and child abuse were discussed at educational institutions, but there was little discussion on Dalit rights. A strong network of Dalit women should be aware of laws. Mr. Gopi Nainar said a people’s front at all the districts would help prevent crimes. Ms. Jeyarani said community engagement would bring down crimes against 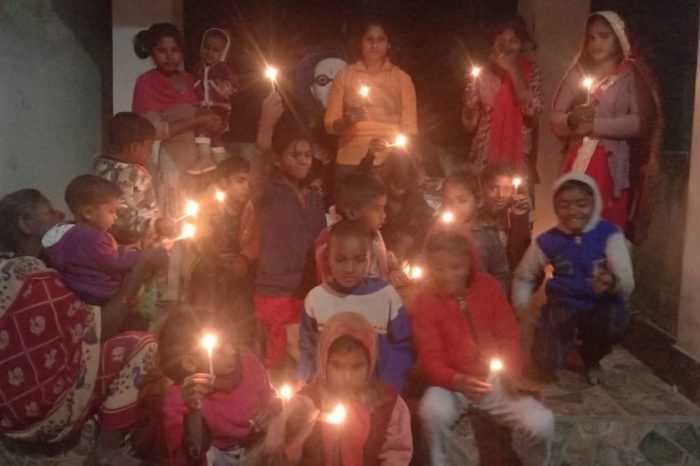 Thousands of Villages Across India Pledge to Safeguard Constitutional Rights 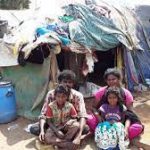