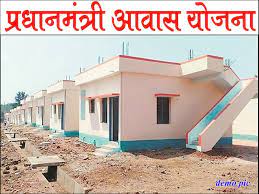 Puranpur. The person living in the village snatched the government accommodation of Dalit women and threw them out of the house. After getting the information, SDM and CO reached the spot. After receiving the complaint, a case has been registered against the accused. The accused is talking about building a house in his own place.

Bhagwan Devi, Jagdevi and Rampyari, residents of Udaykaranpur village of Kotwali area, got the Prime Minister’s residence in 2017. It is alleged that on Thursday evening, Sukhbir Singh, a resident of the village, took away the Dalit women by occupying the government residence. After getting the information, SDM Ramswaroop and CO Virendra Vikram reached.

The officers reached the Kotwali with the three women. On behalf of Lord Devi, the police have registered a case against the accused. Former head Lakhwinder Singh told that the family members of the three women used to work at Sukhbir Singh’s farm house. In 2017, I had provided government accommodation to all three. On this, women got houses built in their place. A few years ago, the woman left with the money. 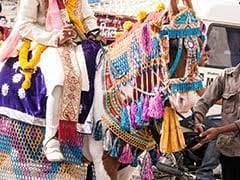 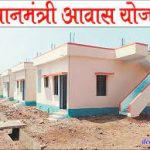