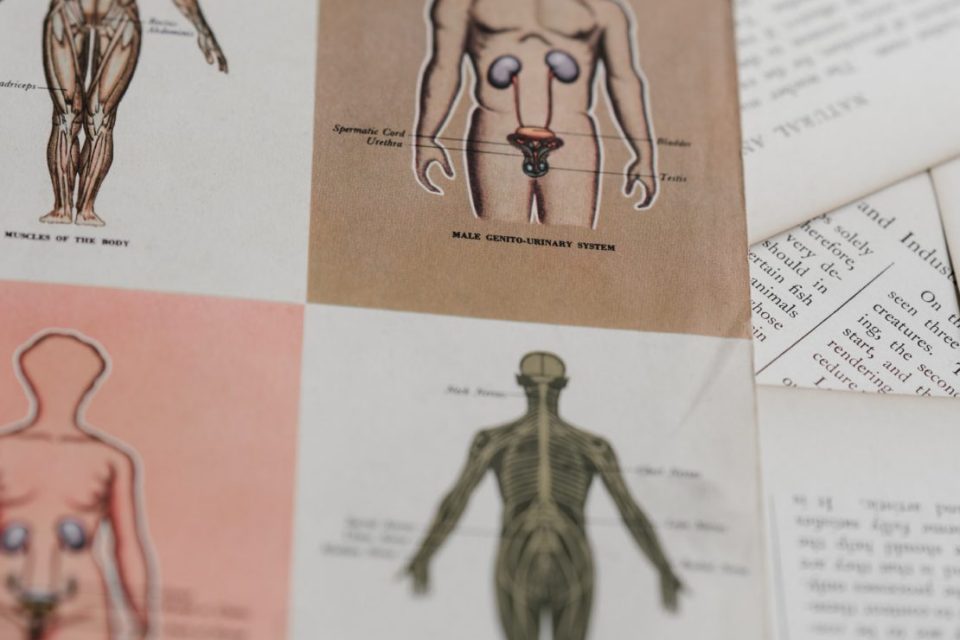 A review of five subjects in the undergraduate medical education curriculum found that they do a poor job of integrating the social determinants of health.

Perhaps the most notable absence is issues pertaining to violence against women, given domestic violence is today recognised as a public health issue.

In August 2019, when the Medical Council of India (MCI) introduced the ‘Competency Based Medical Curriculum’, medical education in India underwent a radical change. The MBBS curriculum was being revised after 21 years.

The process of development was based on a vision document called ‘Vision 2012’, for the undergraduate curriculum. It was developed by a distinguished committee of senior teachers in 2011, during the tenure of the MCI’s first board of governors. Later, a ‘Vision 2015’ document was released with minor modifications, but remained unimplemented.

The National Health Policy 2017 drew attention to gender inequities and included a comprehensive response to gender-based violence as one of its priority areas. The policy also emphasised gender mainstreaming in the undergraduate curriculum for medical students, to reduce inequities in healthcare.

There were several expectations from the new MBBS curriculum because of the time it had taken to revise it. We anticipated that these revisions would focus on the oft-neglected social determinants of health. A curriculum for competency-based medical education is focused on building the competencies of medical students so that they become knowledgeable and skilled – and develop an empathetic and responsive attitude towards the patient community.

This would require a framework that is embedded in an understanding of intersectional issues of gender, caste, religion, disability and sexual identities, and to respond adequately to inequities that different marginalised communities already face.

Where are the social determinants of health?

We selected five subjects/disciplines to carry out an in-depth review of the curriculum, because they have the scope for integration of social determinants of health. These were community medicine, internal medicine, gynecology and obstetrics, forensic medicine and psychiatry.

The review of these disciplines left much to be desired as far as a transformational approach to engendering medical education is concerned.

Community medicine is a core subject in undergraduate education as it lays the foundation to understand the concerns of communities. We found only one lecture, ‘gender issues and women’s empowerment’, in the 5.5 years of the community medicine curriculum.

While it could be considered a step forward, a single lecture won’t help students comprehend gender issues nor give them the space and time to navigate the complex connections between gender and women’s empowerment.

We also did not find any references to addressing the health concerns of persons who are gender-fluid. In the absence of these core constructs at the foundational stage of an MBBS, we have lost an opportunity to expand every student’s worldview on gender issues.

A look at the forensic science and toxicology curriculum indicated that it still carries unscientific terms such as “defloration”, “virginity testing”, types of hymen, etc. There is adequate evidence to indicate that these terms have no basis in medical science. On the contrary, they perpetuate biases against women.

The Ministry of Health and Family Welfare, in their 2014 guidelines for medico-legal examination and care of sexual violence survivors, clearly calls for exclusion of  these terms as well as removal of harmful medical practices  such as virginity testing, assessing habituation to sexual activity, determining past sexual history of the survivor, assessing resistance of a survivor based on her physical build, among others.

Failure to remove these terms will lead to learners and teachers falling back on archaic medical practices outlawed by the courts as well as medical science.

A perspective on the issue of violence against women is conspicuous by its absence in the undergraduate curriculum. And this, despite the fact that domestic violence has long been recognised as a public health issue. Though there is growing global and Indian evidence on prevalence of violence during pregnancy, the obstetrics and gynecology syllabus is silent on this issue. In fact, the competencies listed for gynaecology and obstetrics have no means to assess the sensitivity of students with regard to violence faced by pregnant women.

Even though several programs in India are focused on improving maternal and child health, domestic violence or intimate partner violence, which are huge risk factors for health of women, remain unattended by doctors – a large part of which has to do with non-training of medical personnel on the relationship between domestic violence and consequent impact on health.

A glaring lacuna pertaining to “attempted suicide” is seen in the syllabus pertaining to medicine as well as psychiatry. While the discipline of medicine has a series of lectures dedicated to teaching biomedical care for patients reporting with organophosphorus poisoning, it does not mention that these patients possibly have attempted suicide. Competencies related to this subject should have presented guidelines to enable students seek patients’ history to uncover whether such a poisoning was accidental or it was an attempt to suicide.

There is growing evidence from public hospitals across India indicating that “accidental poisoning” is a key sign of attempted suicide as a result of underlying stressors including domestic violence.

Similarly, the subject of psychiatry concerns itself with the issue of suicides and understanding factors underlying such attempts. There was scope for a sensitive inquiry into suicides and assess if they were related to domestic and/or sexual violence. But the syllabus is silent on these aspects.

On the one hand the CBME curriculum stresses the significance of recognizing and teaching “domains of attitude and communication with emphasis on ethics; but the gaps mentioned in our review indicate several insufficiencies in truly addressing social determinants of health.  Unless these gaps are addressed, creating gender sensitive doctors with specific skills tailored to serve the medical needs of the community will remain on paper.

While CBME is an important step forward from the previous MBBS curriculum, it is far from truly integrating gender and other SDH concerns in undergraduate teaching. The preamble of CBME seeks to create a doctor who is patient-centric, develops gender sensitivity and compassion towards patients – however, the same is not reflected in the contents of the core disciplines.

We would like to draw attention to the efforts taken by the Maharashtra University of Health Sciences (MUHS) towards gender mainstreaming and gender sensitisation – by creating gender-integrated modules in the existing MBBS curriculum, in 2018. The gender content has been integrated across five disciplines of the undergraduate curriculum based on five themes

These modules complement undergraduate teaching as they provide medical educators with evidence and participatory methods to integrate gender concerns. A total of 81 gender integrated lectures across five disciplines – obstetrics and gynaecology, community medicine, internal medicine, forensic science and toxicology, and psychiatry – have been developed and taught across 5.5 years of MBBS curriculum.

The modules have been reviewed by the academic council of MUHS and issued to all the government medical colleges in Maharashtra since 2018. These modules are evidence based as they  were tested through a research and indicated high feasibility in teaching them as a part of MBBS course

In conclusion, an Indian medical graduate can be locally and globally relevant only when she is able to look beyond the biomedical realm of knowledge and competencies – and develop a lens that considers the social determinants of health to be an integral part of care-giving. 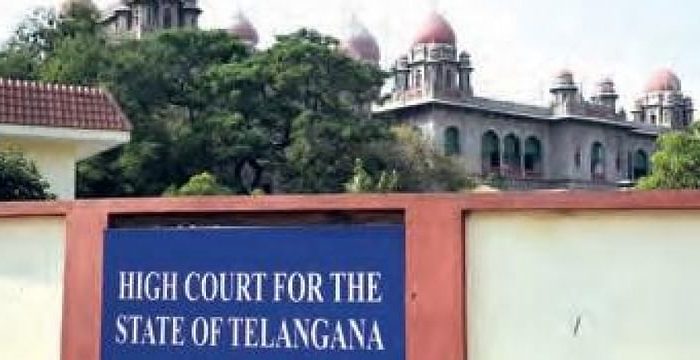 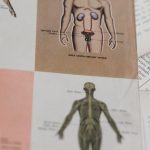